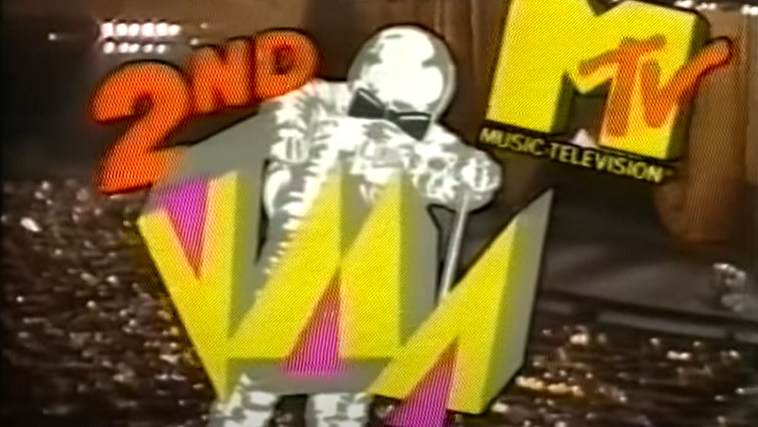 Recently on The Retro Network Time Machine podcast, special guest Old School Tim and I traveled back to 1985 and rediscovered the 2nd Annual MTV Video Music Awards. Probably the most memorable thing about the show was it being hosted by Eddie Murphy. On the podcast, we discuss the performances and then Tim tries to guess which artists took home Moonman statues in several categories.
You can also rediscover the 1985 MTV Video Music Awards including the performances and awards segments with this 1985 MTV VMAs playlist on YouTube. Also check out the ridiculous After Party video which captures celebrity reactions to the show. Listen to the podcast below or subscribe to The Retro Network Time Machine in your favorite app like Apple Podcasts, Spotify, Amazon Music, and many more.
Listen to Jason and Mickey travel back in time every Tuesday on The Retro Network Time Machine podcast. Also read Old School Tim's Interview series right here on Rediscover the 80s.
Newer
Older