Can Technology Revive Interest in Baseball? 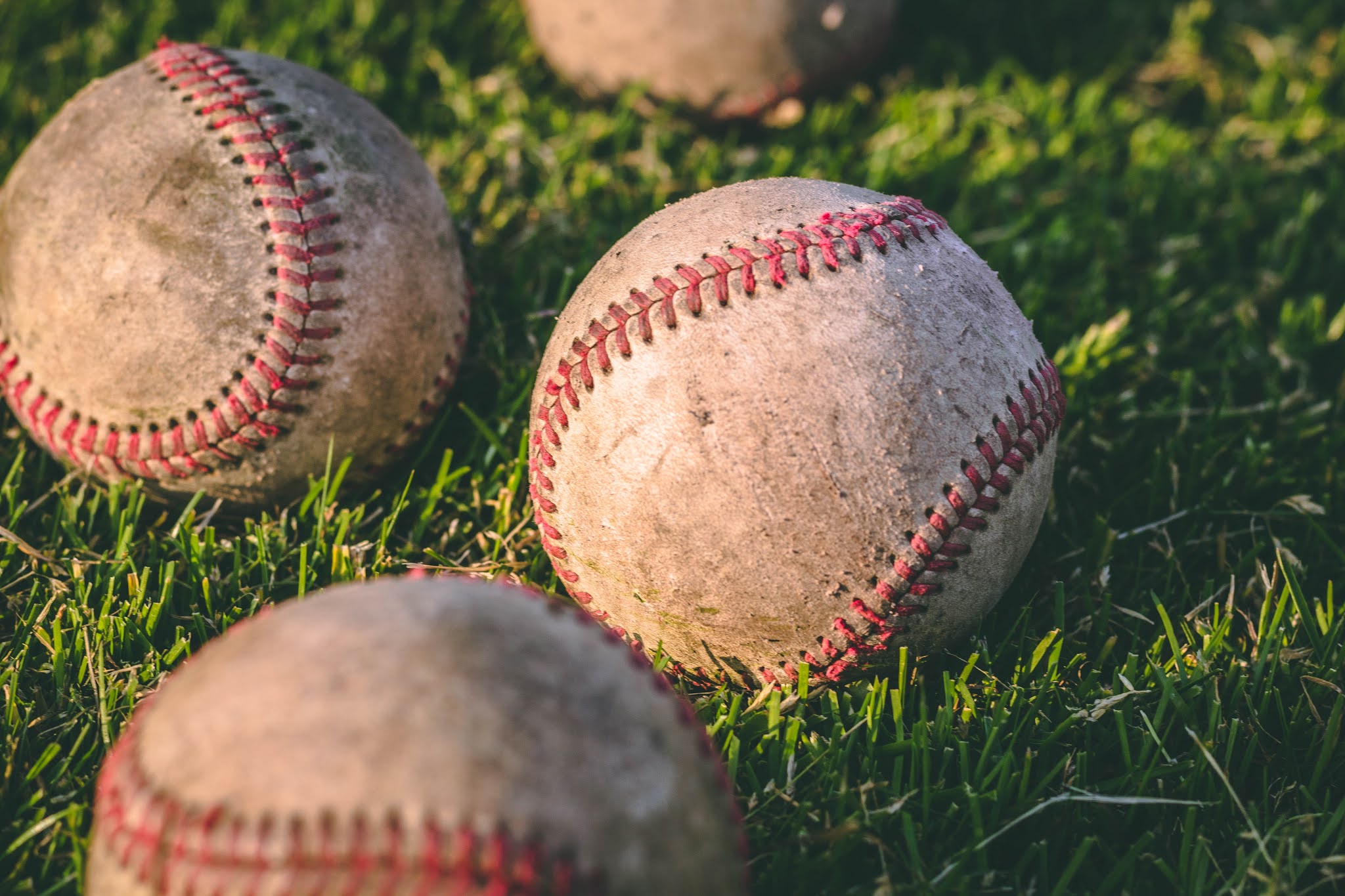 Baseball games enjoyed a surge in popularity in the 1980s, with numerous titles hitting stores during the era. There was no shortage of classics on offer. Major League Baseball was one of the first to grace the market when it landed in September 1980 after being produced by Mattel. The company was able to secure a license from the MLB, although no teams or players appeared in the game. For the period it was a solid product, although looking back it does have a Space Invaders feel to it.


However, it was still extremely successful on Intellivision and Atari 2600. Major League Baseball filled a void for gamers that were passionate about the sport, but had no other means of reliving it other than playing or watching the game for real. This version offered as close to the real thing as possible. You were able to move around the bases and strike home runs out of the ground in your bid to overcome the computer and was a great starting point for the gaming industry.

It was no surprise to see further games follow due to its success. Baseball came to both Nintendo and Sega in 1983 on their respective platforms. The title baseball was developed by Nintendo, although it failed to make a significant impact on the market. Sega’s Champion Baseball was created for arcades across Japan along with the SG-1000. While it proved to be a hit there, success in the United States eluded the title.

Developers still had a lot to learn about the game and how to refine their products. Nintendo finally had a decisive breakthrough towards the end of the decade, with a title from Altus obtaining the official license from the MLB to create Major League Baseball on the NES. It made significant strides in terms of graphics and gameplay. You could choose your favorite team from around the league along with selecting players.

The game placed importance on getting the balance of your team correct to ensure you were competitive against the computer, which set it apart from the previous attempts. The graphics were also impressive for the age, even though the interface as a whole was not too different from the product that launched on Atari and Intellivision at the start of the decade.


R.B.I Baseball was also prevalent in the market after its release by Namco. This title did not have an official license from the MLB, but it did secure the MLBPA’s rights to include player names. Therefore, fans could choose their favorite players from around the league to play with, while users could play as eight city teams including New York, Boston, St Louis, and San Francisco.

The game proved to be a commercial success due to the impressive graphics for the age and ease of gameplay. Simplicity was at the heart of this feat, allowing gamers to work their way through without over-the-top features. Due to these factors, R.B.I Baseball was arguably the most successful title of the decade.

It was a simple time for developers in the 1980s as the demand for greater sophistication from games and technology was not overwhelming. Nowadays, there is great pressure to be bigger and better in order to satisfy our short attention spans. Baseball as America’s pastime has experienced a decline more than most and has noticed a decline in attendances and television audiences.

The league is under pressure to become more adaptable for the modern age. One of the most popular and successful ways to do this is by introducing a betting element in a technologically advanced way. The reason behind this being that executing this correctly allows for fans to interact with and wager on the game with ease.


Mobile developers are now in the spotlight, feeling the pressure to streamline the betting process and make online betting as simple as possible. There is a good standard of competition in the market for customers and the best baseball betting sites have to think outside the box to attract new business. The top sportsbooks on the market will develop quirky ways to incorporate various betting bonuses to keep their customers entertained and loyal.

The general consensus is that the success of the betting industry could well keep baseball alive and kicking in the American zeitgeist. Further innovation could be the key, although as with gaming, baseball fans like to keep matters around their pastime simple, therefore striking the right balance will be crucial.

Baseball and technology have been intertwined since the revolution of technology began in the 1980s. The initial breakthroughs on Intellivision, Sega, and Nintendo were vital in maintaining the sport as the headline act in the United States. However, its place has slipped behind the NFL and the NBA in terms of importance in the sporting calendar. A new revival could be on its way to ensure baseball remains one of the most popular sports in the States. It may need it now more than ever.