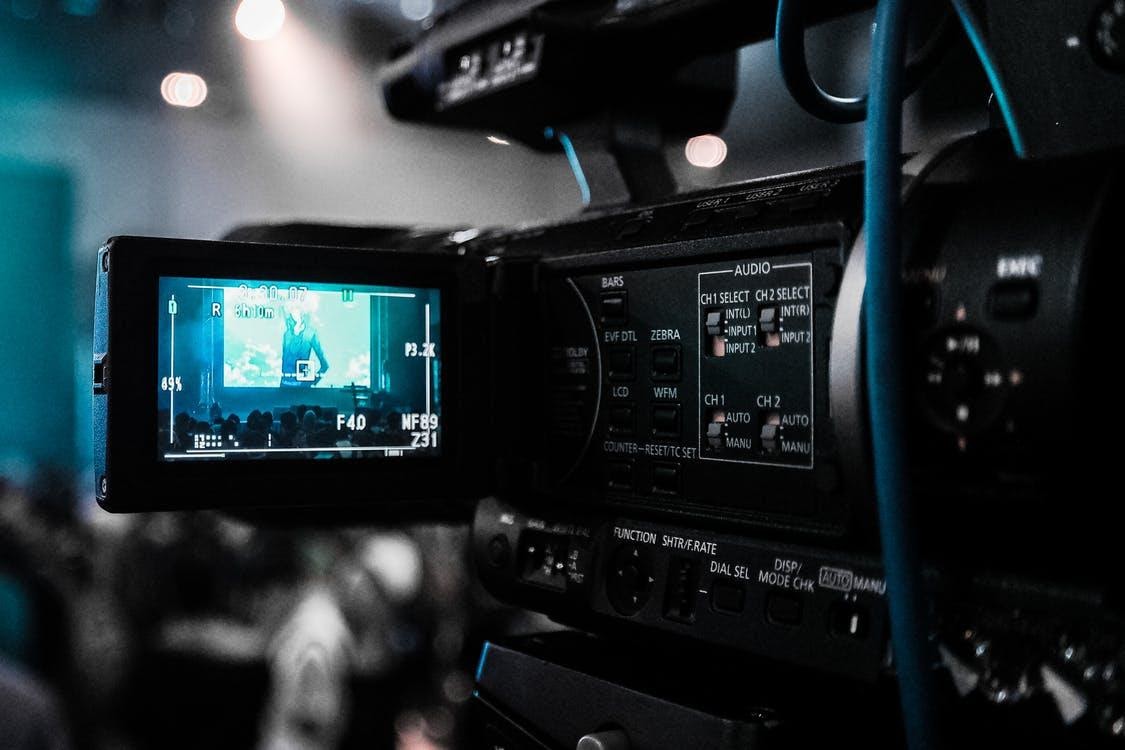 The 1980s was a golden era for movies. Following on from the 1970s era of Hollywood filmmaker driven films, the ‘80s became the period for high concept or short cinematic plots and paved the way for the modern blockbuster format we enjoy today.

In this decade, science fiction became more of a mainstream genre thanks to the Star Wars franchise, with the release of The Empire Strikes Back in 1980 and Return of the Jedi in 1983. Other top grossing films in this time period included E.T. the Extra-Terrestrial, Batman, Raiders of the Lost Ark and Ghostbusters.

Many of these classic films still have a huge fan base made up of not only original audiences from the time, but also younger generations who have watched and enjoyed them on DVD or modern streaming services. These fans love to reminisce and pay tribute to their favorite titles through the merchandise and products they purchase.

From homeware and artwork to clothing, figurines and movie prop remakes, there are a huge range of items that help keep movies from the ‘80s alive today.

Prints of '80s films have become common features on the walls of bedrooms and home offices in recent years, with framed posters making a fun and quirky piece of decor for any retro themed space. The 1988 film Die Hard is a popular choice for film buffs looking for artsy prints.

The original Die Hard film takes place in Los Angeles at the fictional Nakatomi Plaza Hotel. The plot centers around the actions of John McClane who fights to defeat an East German terrorist group amid a plan to steal from the building’s vault.

Many pieces of wall art are based on the climactic scene in the film where McClane shoots the terrorist leader Hans Gruber out of a window while falling thirty feet. While action shots like this might seem a little cheesy in today’s world of cinema, they make great dramatic illustrations for eye catching wall designs.

It isn’t just material objects that movie fans love, playing online games allows audiences to immerse themselves in a throwback into classic cinema and enjoy its characters and storylines once again.

There are a huge number of online slots games with themes based on iconic films. Leading operator 888 Casino even have an online slot game dedicated to the 1980s hit film A Nightmare on Elm Street.

A Nightmare on Elm Street is a classic, terrifying American slasher film that was an instant hit upon its release in 1984. The plot follows a group of teenagers who live on the same street in the US town of Springwood, Ohio, they are killed in their dreams and in the same way killed in reality by a supernatural scarred killer in a leather glove.

The dark horror themed graphics in this slot game are enough to haunt your dreams.

The slot also features two killer progressive jackpots, alongside 30 paylines, free spins options and a wild symbol feature. If you’re looking for a fun way to immerse yourself in 80s pop culture or simply want to test your luck on the reels, look no more! Check out this operator’s unique online slots, where you can find thousands of themes, many of which are exclusive. 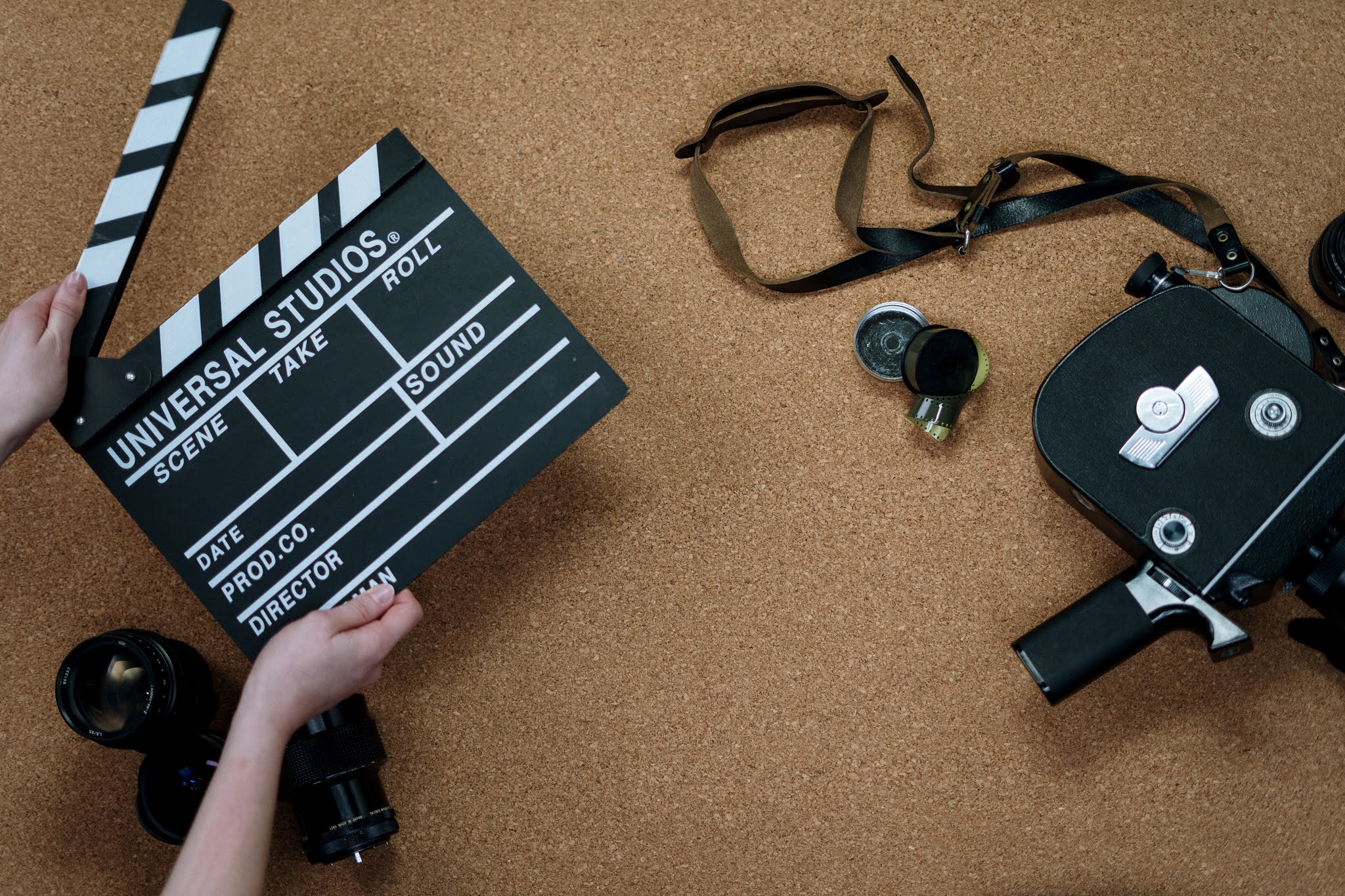 For science fiction fans, having replicas of props from their favorite films can be a big deal, even more so if it’s an item worn or possessed by the main protagonist or antagonist from the movie.
That’s why it is little surprise that there is such huge demand for pieces such as a T-800 Art Mask inspired by the T-800 character in the Terminator film franchise. This mask is based on the second film and is more of a collectable item rather than something one might actually wear.

The Terminator is a 1984 American science fiction film starring Arnold Schwarzenegger as a killer cyborg that has been sent back in time to kill the mother of the man who will one day defeat their plot and save mankind. In the second film in the franchise, they are pursued by a more advanced Terminator and Schwarzenegger’s character is sent back to help protect them.

The T-800 mask features a battle worn Endoskull that is highly authentic, it is made from a sturdy polyresin and includes LED lighting that lights up the eye section and gives a scored burning steel effect.

There is even a glitching sound effect that goes with the flickering eyes to create a more realistic finish. A wall or table mount can be used to display the cyborg mask at home.

These sorts of items often come as limited additions, making them even more special to fans of the film. They are higher priced pieces generally but are the ideal collector’s item for those wanting a constant reminder of an epic movie in their homes.
Newer
Older