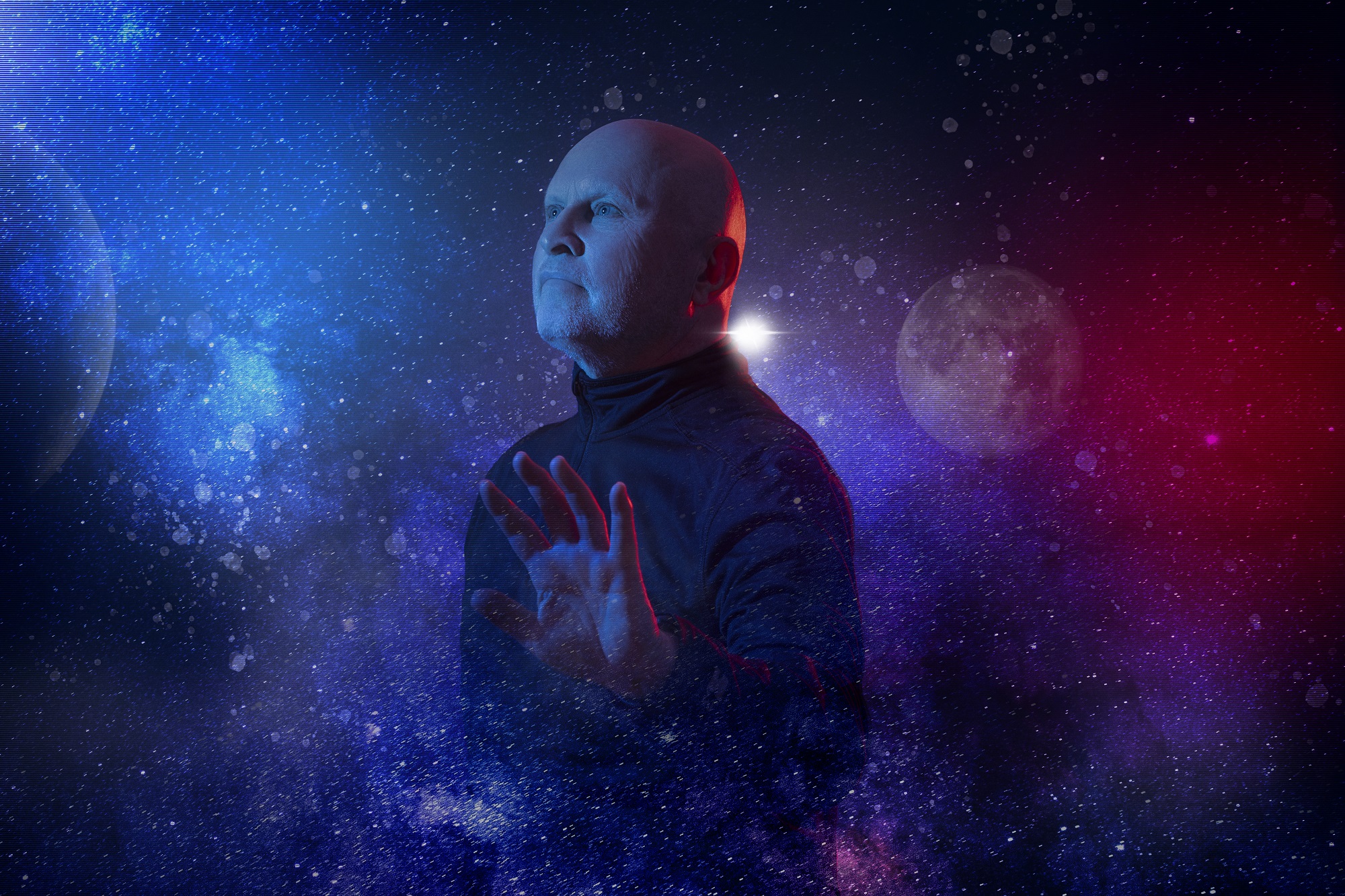 One of the most beloved new wave bands of the '80s is set to release a new orchestral album in the new future. A Flock of Seagulls is back with their second album that features hits recorded with a full orchestra. String Theory includes 11 new recordings featuring the Prague Philharmonic and other orchestras and adds an extra orchestral backing to hits such as "Messages", "Say You Love Me" and "The More You Live, The More You Love", "Remember David" and "The Story of A Young Heart". The album features appearances from all 4 original members Mike Score, Ali Score, Frank Maudsley and Paul Reynolds. 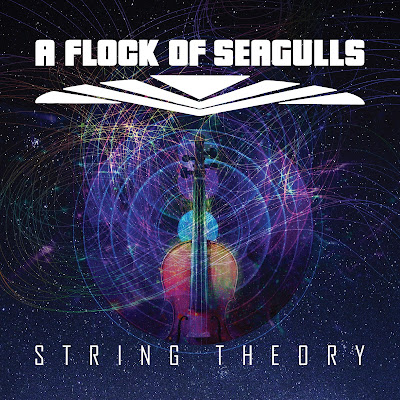 PRESS RELEASE: Following up on their 2018 their Ascension album, the band return with a second installment of their Orchestral Hits opus. String Theory includes 11 new recordings of some of their classic hits and fan favorites. The album features the Prague Philharmonic and other orchestras and adds an extra orchestral backing to hits such as "Messages", "Say You Love Me" and "The More You Live, The More You Love", "Remember David" and "The Story of A Young Heart". The album features appearances from all 4 original members Mike Score, Ali Score, Frank Maudsley and Paul Reynolds.

A Flock Of Seagulls may well be known for their bizarrely teased haircuts as much as their hit single "I Ran". A Flock Of Seagulls were one of prime movers in the '80s new wave era. Growing out of the synth-heavy and ruthlessly stylish new romantic movement. Hairdresser Mike Score (lead vocals, keyboards) formed A Flock Of Seagulls with his brother Ali (drums) and fellow hairdresser Frank Maudsley (bass) in 1980, adding guitarist Paul Reynolds several months later.. "Telecommunication" became an underground hit in Euro-disco and new wave clubs. The band signed a major-label contract with Jive by the end of the year, and their eponymous debut album appeared in the spring of 1982. "I Ran (So Far Away)" was released as the first single from the album, and MTV quickly picked up on its icily attractive video, which featured long shots of Mike Score and his distinctive, cascading hair. The single climbed into the American Top Ten, taking the album along with it. In the UK, "I Ran" didn't make the Top 40, but "Wishing (If I Had a Photograph of You)" reached number ten later that year; in America, that single became a Top 40 hit in 1983, after "Space Age Love Song" peaked at number 30. "Wishing" was taken from the group's second album Listen in 1983. The band released 1984's The Story of A Young Heart which fielded the hit "The More You Live, The More You Love".

A Flock Of Seagulls are famous for their music but also famous for their references in popular culture from TV (Chandler’s Haircut in Friends), Computer Games ("I Ran" was the standout track on Grand Theft Auto Radio), Film (The band and haircut are referenced in Pulp Fiction, X-Men and The Wedding Singer). This cemented the bands reputation and brought the band to a whole new legion of fans.

In 2003, the original line-up of Mike, Ali, Frank and Paul reunited for a one-off performance on the VH1 series "Bands Reunited". In September 2004, they reformed again and did a brief tour in the United States. From 2004 to 2021 Mike was as busy as ever touring the band around the world. In 2019 the band appeared on record together for their Ascension album. The original all appear on record together for String Theory which is available Aug 20, 2021.
Watch the music video for the first single "Say You Love Me" below: