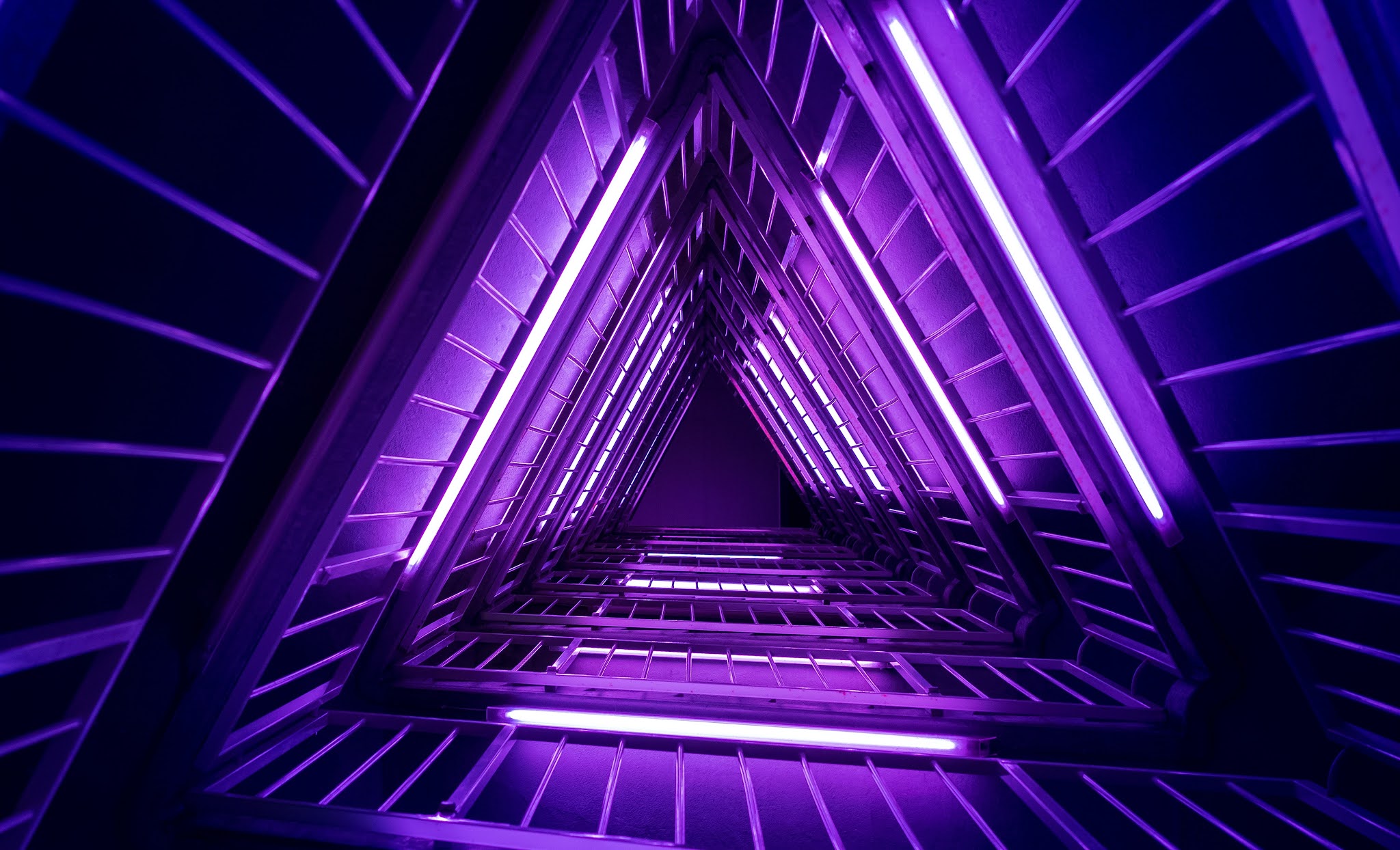 Nostalgia, similar to the comedy and tragedy masks of theatre, can bring out the two extremes of the human psyche. It has two faces: the comforter who brings us back to happy times and the joker who makes us believe that former decades, which were just as complicated as our own, were peaceful and happy. For instance, in the 1970s there was a longing for the 1950s. And in the present, we see this longing for another era but this time it's for the 1980s. In particular, it's the resurgence of neon-soaked aesthetics, not only in fashion and interior design but in the gaming industry as well.

The Neon Decade Is Back

The 1980s are known as the neon decade, but it looks like the 2020s are bringing back this electrifying trend. This is evident particularly within the gaming industry as video and online casino games are increasingly adopting neon-soaked designs. For instance, everything from the likes of jackpot bingo games such as Arcade Bomb to the OutDrive video game draw inspiration from the bold and brazen 80s neon aesthetic. The games are saturated in '80s pop culture odes, from visual aesthetics like coloration to music soundtrack choices like synth-pop artists, the Pet Shop Boys.

What’s more, it's not just the online gaming world attracting players with bright yellows and pinks and purples. Land-based gaming establishments are also bringing neon back. For example, in the UK, a bingo hall recently opened in Shoreditch, London, called Hijingo. Deemed the future of bingo, Hijingo is neon-soaked (or drenched, actually) and looks more like an '80s nightclub than a bingo hall.

The Resurgence Of Neon Isn’t One-Dimensional

As we’ve previously covered, neon was everywhere in the '80s. Therefore, it's no surprise to see the trend appearing in other areas of the modern world. Neon may have influenced the design of games like online bingo, but it's also inspired modern fashion.

Even before we moved into 2020, the return of neon in the fashion industry had begun. This trend was evident in spring/summer 2019 catwalks, where tie-dye cycling shorts, fluorescent shades, and hot pink and lime green shoulder-padded power suits consumed the attention of spectators at catwalks across London, Milan, New York, and Paris. Perhaps this shift in the color scheme was due to the influence of celebrities like actress Jane Fonda, who single-handedly inspired a new aerobics era in the '80s by creating workout videos wearing brightly colored spandex and hair scrunchies.

The neon trend in fashion has been further helped by the influence of modern celebrities. Avid fans will no doubt be perusing their wardrobes for remnants of yesteryear and taking to the high street stores to mimic the styles as seen on global stars such as Olivia Rodrigo, who donned an eclectic neon prom dress to the prestigious music award ceremony, the BRIT Awards. 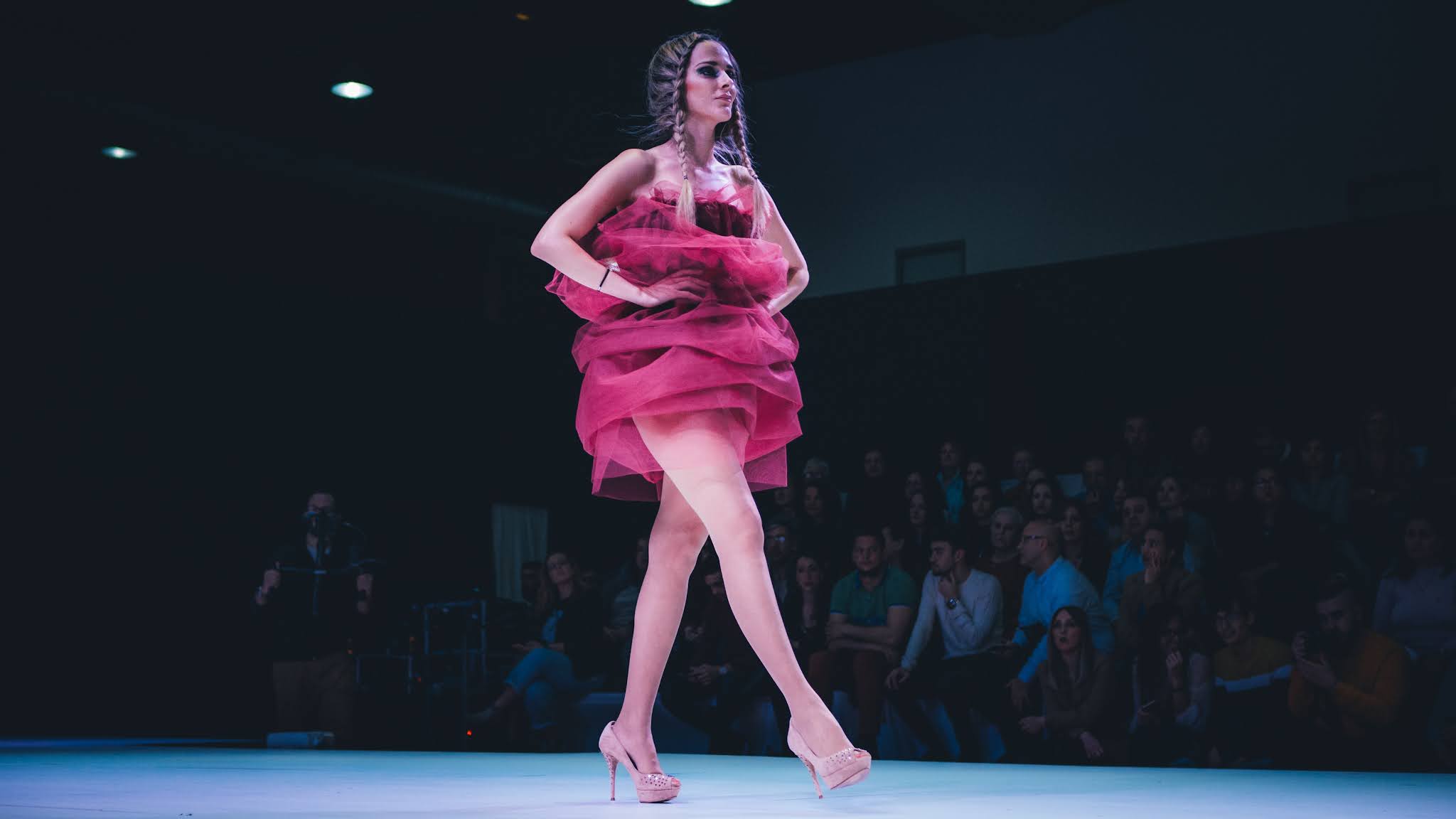 It's no surprise the 1980s has maintained an influence over popular culture today, considering it was the golden age of cinema and style. However, that's not to say there aren't things that should be left in the '80s (yes, we're talking about the perm). That said, if we're going to have one thing from the '80s remain popular, neon is probably the best outcome. After all, who doesn’t like playing games or dressing up in bright colors?
Newer
Older