Everything You Need to Know About Pop Culture in the '80s

Posted atDecember 07, 2021Posted by:RD80s StaffLabels#1980s, #80s, #Pop Culture Post a Comment
Share
Every generation has its traditions and every era is defined by plenty of factors, but a specific brand of pop culture is the social marker of the '80s. The 1980s revolutionized pop culture due to its amazing (and sometimes horrifying) trends and styles. A lot of change and transformation took place during this era including chunky cellphone technology, action figure mania, the end of the bronze era of comic books, and personal computers entering homes. Despite being somewhat strange, pop culture in the '80s still stands out from others and marked a starting point for several modern innovations. Here are 4 disciplines and everything about them that primarily defined pop culture in the '80s. 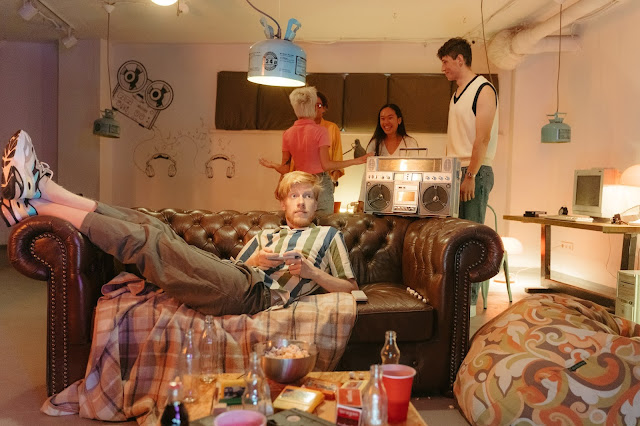 The '80s was a great time to be a movie star because some of the most memorable and iconic movies were made during these times, and some of our favorite stars came to light as well. Movies, TV shows, and music in the '80s majorly paved a path for the media and entertainment industry. With movies like Star Wars: The Empire Strikes Back and The Blue Lagoon, people anticipated more special effects and story writing in the next movies. Animation and cartoons also underwent a huge transformation. With some great TV shows like Cheers and The Cosby Show being pumped out every once in a while, cable slowly became a prime necessity for entertainment in most homes post-dinner.
The '80s are still revered for their music as musicians did not fear experimenting with new genres. Michael Jackson, Whitney Houston, Madonna, Lionel Richie, Billy Joel, and many other legendary artists also significantly altered the music industry. The year 1981 also marked the beginning of MTV and music videos, a major pop revelation.

What makes a statement about a time in history like fashion does? Nothing! Fashion is something that has stood out and defined cultures, traditions, and generations all over the world, and throughout history. The fashion game during the 80s was quite strong. Just like music, fashion was also heavily experimented with. Fashion designers did not fear getting creative, which led to some unforgettable trends and styles like velvet and velour. With bright colors and neons laid out on outfits, women did not mind dressing in loud clothes. Accessories like hoop earrings and sunglasses were also an important part of every style. Both men and women carried teased or long hair. Chicago Bulls baseball caps and Air Jordans were also popular among rich teenagers and young adults.

Every generation looks back at their youth and childhood and remembers fondly all their favorite toys. The 80s is no exception with this flashback because it had its own standout actions figures and toys in general. Even though some toys in the 80s were inspired by or continued from the 70s, some of them were significant to the new era. These included Star Wars action figures, Cabbage Patch Kids, Care Bears, Masters of the Universes, and many others. Some of the toys are still being circulated with modern iterations and several tweaks. Among several innovations and revelations in the 80s toy industry, the history of the troll doll is quite interesting and stands out from others due to its prevalence to date. Troll dolls were first sold by a baker named Thomas Dam who carved them out of wood as a hobby. They grew in popularity and were customized for every buyer.

The '80s was quite a pinnacle for many people within the sport’s industry. The approach towards how to commercialize its interest to people took a turn, and we saw a boost in how much the masses loved certain sports and their star players. People steadily started taking interest in sports as well. Basketball, baseball, and football, in particular, established a big fandom as more and more people watched important games every year. Mike Tyson, Joe Montana, Robin Yount, and George Brett were some of the well-known athletes of that time. This also gave rise to sports posters and merchandise. 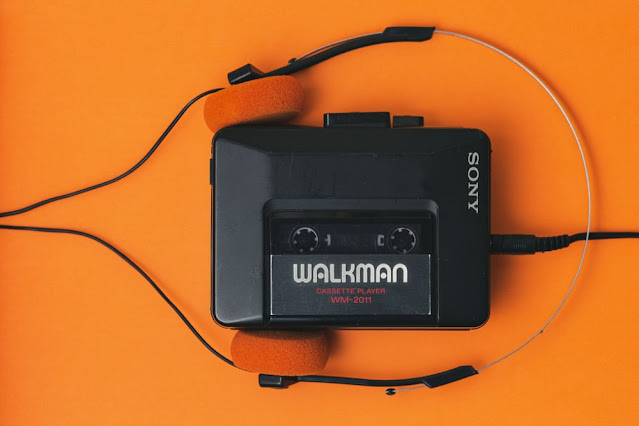 There was so much to do and explore in the 80s, and we’ve just touched the tip of the iceberg for you in this article. However, it’s important that while we are so immersed in our digitized and stressful society of the current day, that we don’t forget about our history and the eras that created so much of what we cherish within our culture and personalities as well. These areas primarily defined and redefined pop culture in the '80s. Some of the trends were even carried forward to the '90s and '00s. People still look back at the era to find inspiration or to simply dive into a cheesy comedy.
Newer
Older