Fictional 1980s Bands That Could Have Been Real

Posted atJanuary 07, 2022Posted by:RD80s StaffLabels#Back To The Future, #Bill and Ted's Excellent Adventure, #Buckaroo Banzai, #Movies, #Music, #The Blues Brothers Post a Comment
Share
Many decades have passed since the 1980s, and so much has happened in what seems like a short space of time. Even though so many years have gone by, many of us can recall the music we listened to, the bands we loved, and even what we were doing when particular music groups were in their prime. 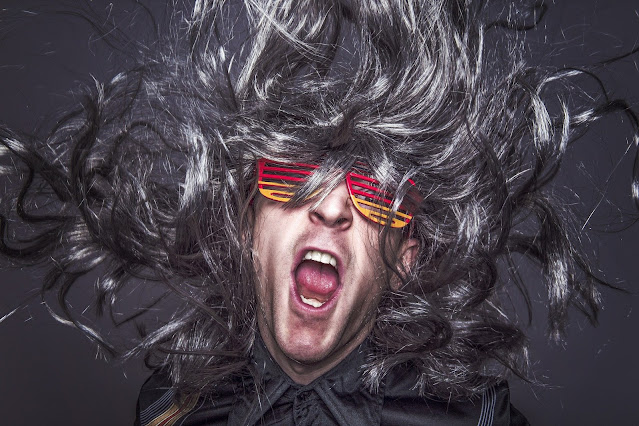 Wyld Stallyns was a fictional band from Bill and Ted’s Excellent Adventure, a 1989 American science fiction comedy following two high school students, Bill and Ted, who were struggling to finish a history assignment.

Bill and Ted had started the band Wyld Stallyns, and if they didn’t finish their history assignment, Ted would be shipped off to a military academy, spelling the premature end of their rock and roll musical group. Throughout three movies following Bill and Ted, the band grows in size from four members to nine in the final film.

The Blues Brothers were a real band, and still are, but this American blues and soul revivalist band was founded by two comedians for a musical sketch on Saturday Night Live.

Dan Aykroyd and John Belushi fronted the band in signature outfits as Jake Blues, the lead vocalist and harmonica player, and vocalist Elwood Blues. They released a debut album and produced a Hollywood comedy film in 1980 called The Blues Brothers.

There were many exciting moments in the 1984 film The Adventures of Buckaroo Banzai Across The 8th Dimension. However, the movie band called Hong Kong Cavaliers was really what captured many people’s attention.

This band was fronted by Buckaroo Banzai, played by Peter Weller, Rawhide the pianist played by Clancy Brown, and Pepe Serna as a saxophone player, Reno Nevada. Two guitarists, a pianist, and a backup dancer were also featured. The best song in this movie produced by the Hong Kong Cavaliers was an instrumental titled "Banzai Jam."

Marvin Berry and the Starlighters

This band had many toe-tapping songs throughout the film, including Night Train and Earth Angel. Originally, in the first draft screenplay of the film, the band was called Lester Moon and the Midnighters.

While there are many exceptional bands from the 1980s that we love listening to today, it’s hard not to think about those movie bands that may have actually stood a genuine chance of being something great in real life. Wyld Stallyns, Marvin Berry and the Starlighters, Hong Kong Cavaliers, and The Blues Brothers may have all had sell-out concerts.
Newer
Older