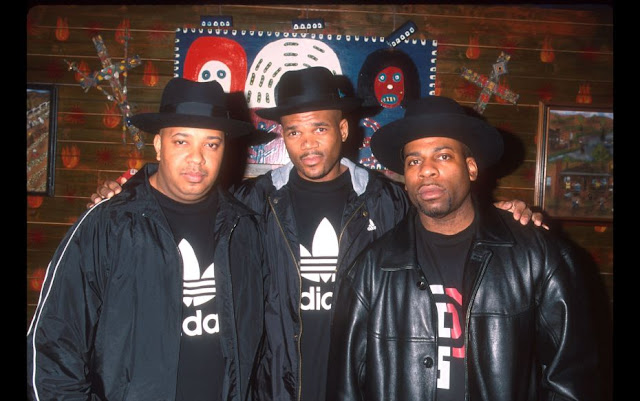 A rap group from Hollis, NY would make music industry history in 1986. Run D.M.C. released their 3rd album Raisin' Hell in May 1986. In just two short months, the album would be certified platinum (one million in sales) by the RIAA, the first time in history a rap/hip hop album would reach that level. It would signify that the rap genre was not a fad as some music critics had viewed. 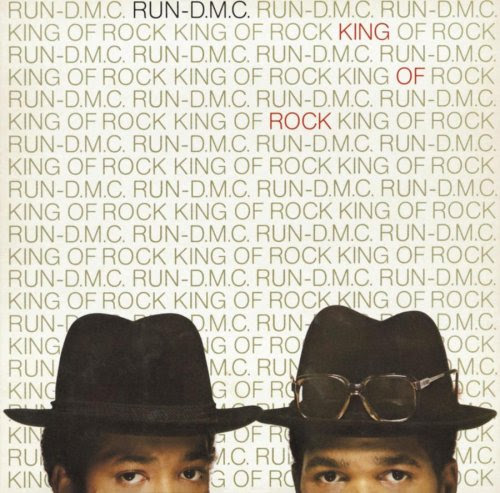 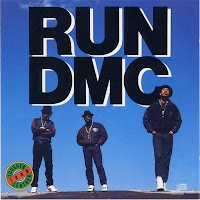 Run D.M.C. are widely viewed as pioneers in the music industry, from rock & roll and hip hop artists alike. They were inducted into the Rock and Roll Hall of Fame in 2009. Inducted were members Joseph Simmons (Run), Darryl McDaniels (DMC), and posthumously Jason Mizell (Jam Master Jay) who was tragically murdered in 2002.

Run D.M.C. will also earn another first in 2016 as they will be the first rap group to earn a Grammy award for Lifetime Achievement.