African American History in the 80s

African American History in the 80s

As is appropriate on the 3rd Monday in January each year, we honor the legacy of Dr. Martin Luther King, Jr. and his sacrifice for the equality of every person in America. I can't think of a better way to celebrate than taking a look back at the breakthrough accomplishments of African Americans in the 1980s. These people honored the sacrifice of the many before them by climbing to the top of their profession and proving that Dr King's vision was the right one for America. 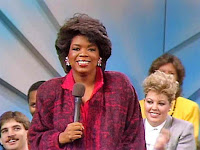 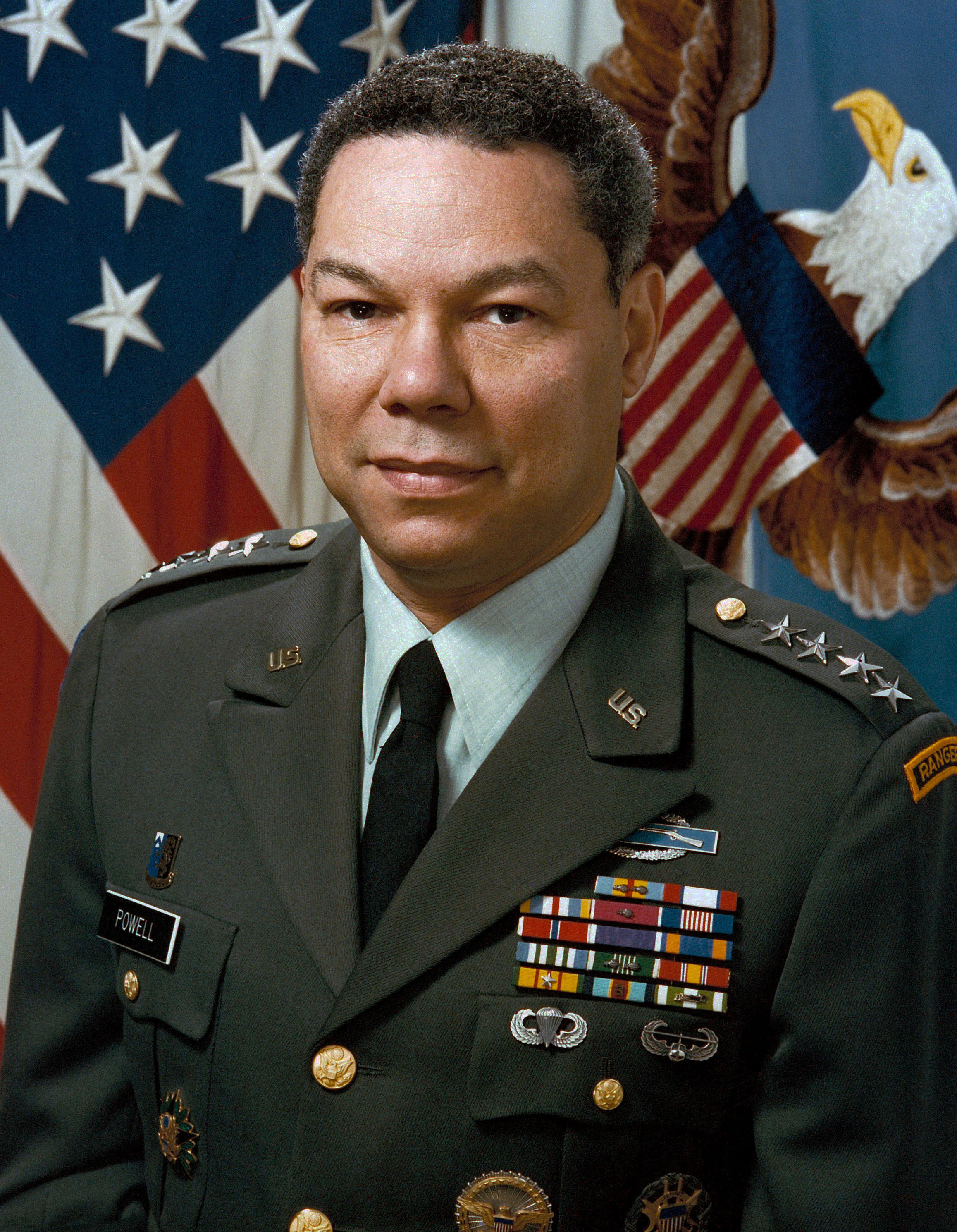 This is a very brief list. Please feel free to comment with other achievements meaningful to you or with your memories of these events as they happened in the 80s.
Newer
Older
Powered by