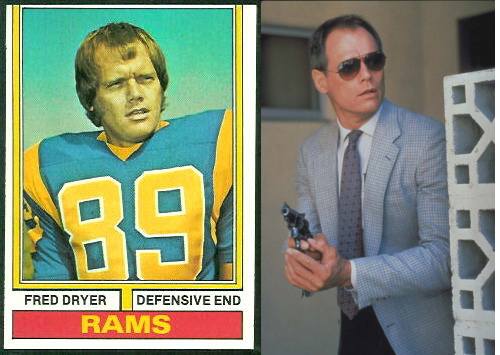 It's hard to believe that football players could have a successful acting career other than playing "a dumb jock." But many Superbowl champions and former NFL football players did just that by trading in their pads and helmets for Hollywood scripts when they retired. During the '80s, some converted actors were very successful, while others settled more for cameo roles. As we continue with Superbowl Week, let's take a look at NFL players with the most successful acting careers in the '80s. (I was definitely surprised by some of these guys.) 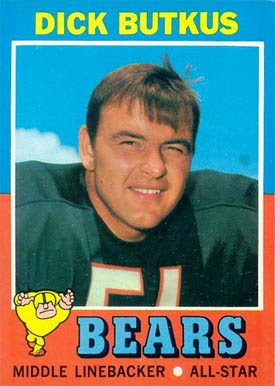 Dick Butkus
A tough linebacker turned sitcom softy. After a very successful NFL career with the Chicago Bears, Dick Butkus' acting career started with many guest appearances on TV shows during the 70s-80s. In the early part of the 80s, he appeared on shows like Magnum P.I., Greatest American Hero, and Simon & Simon. He landed a regular role on the short lived television series Blue Thunder. More guest appearances on Murder She Wrote, Night Court, and Growing Pains would land him another recurring role on the show My Two Dads. He would reprise the role of Ed Kwalicki for 2 years on the show in the late 80s. His acting career would slow in the 90s and eventually end with a recurring role as a basketball coach on the show Hang Time. 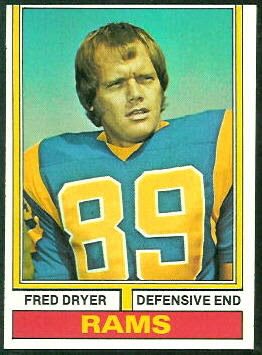 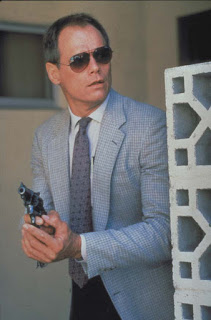 Taking a Superbowl loss out on bad guys everywhere. Fred Dryer's NFL career lasted 12 years and included one Superbowl appearance (XIV) with the Rams in 1980 against the Pittsburgh Steelers. His acting career began with guest appearances on TV shows like Laverne & Shirley and Chips. His first major consideration as a lead actor was for the role of Sam Malone for the sitcom Cheers in 1982. After Ted Danson got the role, he would guest appear in a few more shows and movies before landing the lead role of Sgt. Rick Hunter on Hunter. The show would last for 7 seasons until 1991 and Dryer would also reprise the role in several TV movies thereafter. One little known fact about his NFL career is that Fred Dryer is the only player in history to personally score two safeties in one game. 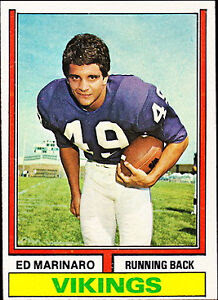 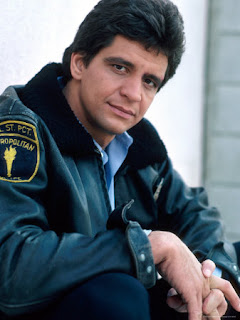 From running back to running down criminals. Ed Marinaro's NFL career was relatively short, just 6 seasons, but appeared in Superbowl VIII & IX with the Minnesota Vikings. After retiring, he would begin his acting career most notably with a small role in 1980-81 on Laverne & Shirley for 11 episodes. In 1981, he would also take his most famous role as Officer Joe Coffey in Hill Street Blues. His role would last for five years and over 100 episodes. His career continues, mainly in television, and has most recently been featured in the show Blue Mountain State. 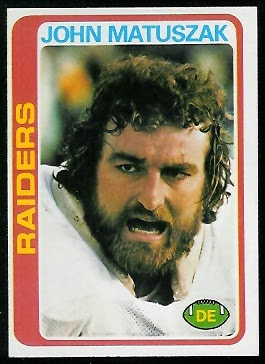 Who would've figured that Sloth was a 2-time Superbowl champion? John Matuszak aka "Tooz" was an NFL journeyman for 9 years, playing for 5 different teams. He was on the Redskins team for their Superbowl XI win in 1976 and retired in 1982 after winning Superbowl XV with the Oakland Raiders. His acting career began shortly after with guest appearances on TV shows including MASH, The Dukes of Hazzard, and Fall Guy. He would land his most memorable role underneath much make-up as Sloth in the popular film The Goonies in 1985. After the film, he continued his TV guest appearance tour on The A-Team, Miami Vice, and Perfect Strangers. Matuszak died in 1989 at the age of 38, after heart failure caused by a pain killing drug and cocaine overdose. 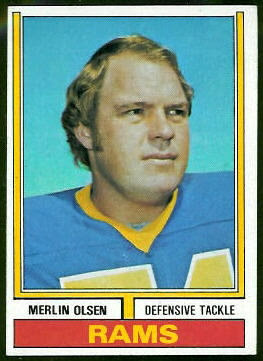 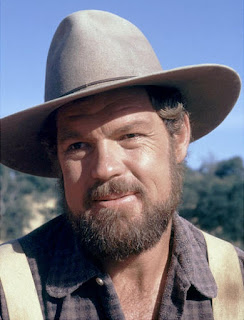 A priest who used to sack quarterbacks. NFL Hall of Famer Merlin Olsen played 15 seasons with the Los Angeles Rams. He would only miss 2 games his entire career and help guide the Rams to four straight division titles in the mid 70s. After retiring in 1976, Olsen pursued a career in acting, which he began in the early 70s. He would land the part of Jonathan Garvey on Little House on the Prairie for 51 episodes from 1977-81. Soon after, he would star in the TV show Father Murphy for 3 seasons. Throughout the 80s, he would continue an interest in football from the broadcaster's booth as a color commentator for NBC, alongside Dick Enberg. Olsen passed away in 2010 of cancer. 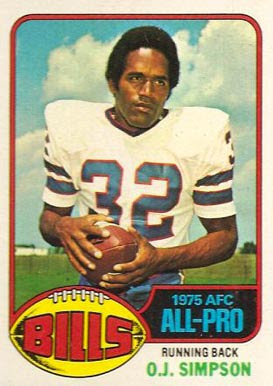 "Juice" to jokes. NFL Hall of Famer O.J. Simpson played 11 seasons in the league. During that time, he had several small roles in TV shows and films including Dragnet, It Takes a Thief, Towering Inferno, and Roots. He did not pursue an acting career after retirement. But a few more small roles in the early 80s paved the way for his most memorable performance in 1988 as Det. Nordberg in The Naked Gun: From the Files of Police Squad!. He would reprise he role two more times in the 90s, before his acting career (and the rest of his life) came to a screeching halt during his famous murder trail in 1994. 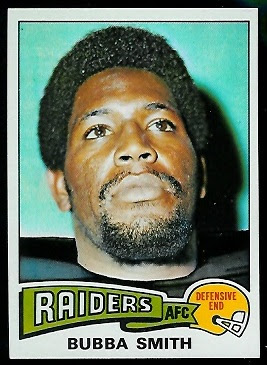 Strong man on the football field and on the big screen. Bubba Smith had a 10 year career in the NFL with 3 teams. He played in two Superbowls with the Baltimore Colts, winning Superbowl V against the Dallas Cowboys. He began his acting career after his retirement in 1976, guest appearing in TV shows Good Times, BJ & The Bear, and Taxi. His first recurring role was in the short lived comedy Up All Night in 1981-82 before landing his most well-known role. He appeared as Cadet Moses Hightower in the 1984 film Police Academy. He would reprise the role six more times in the 80s. He would also work along side fellow NFL player Dick Butkus in 1984 on the TV show Blue Thunder. He continued his acting career throughout the 90s and beyond until his death in 2011 of heart disease. 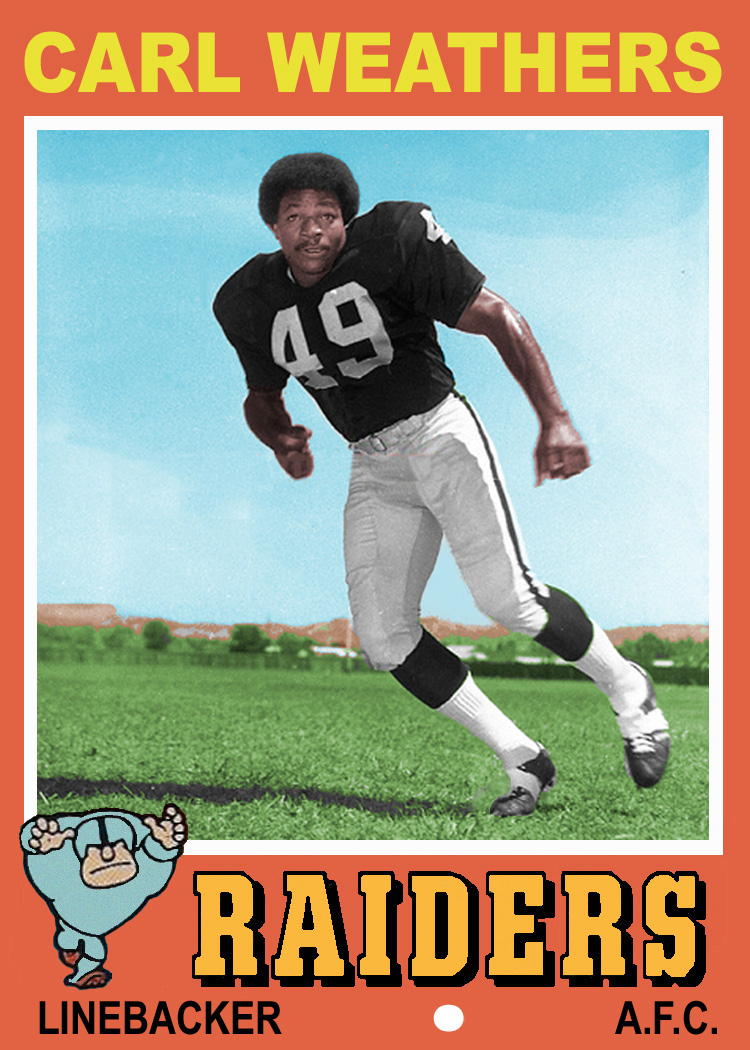 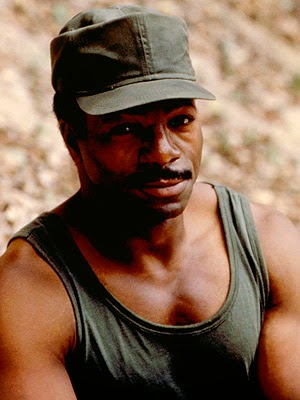 From the Raiders to Rocky. Carl Weathers didn't have a long NFL career. He played just 8 games with the Oakland Raiders before signing with the BC Lions of the Canadian Football League for 3 years in the early 70s. He would retire to pursue acting. He began with guest appearances in TV shows before developing a very successful film career. Weathers role of Apollo Creed in 1976's Rocky launched his career to new heights. He would reprise the role three times from the late 70s to mid 80s. He would also appear in Predator, Action Jackson, and the TV series Tour of Duty in the late 80s. He continues to guest appear in mainly TV shows today.
Newer
Older
Powered by