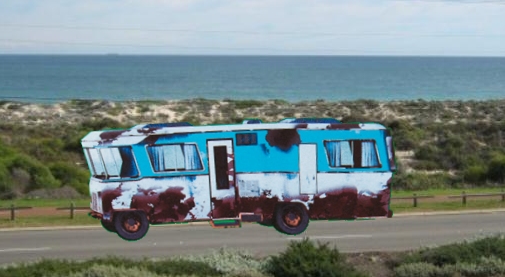 A couple weeks ago I took a fantasy vacation to some '80s landmarks. My assignment consisted of plotting a pop culture road trip, mainly to the East Coast since I live in Alabama. I made a promise to plan a road trip out West, so I figured I'd better gas up the ol' "tenement on wheels" for this long tour. She looks pretty good cruisin' down the highway, doesn't she!! I just hope we can find Shannon Doherty's house should the need arise to empty the sh***er. Anyway, the RV is full of gas and time to hit the road! 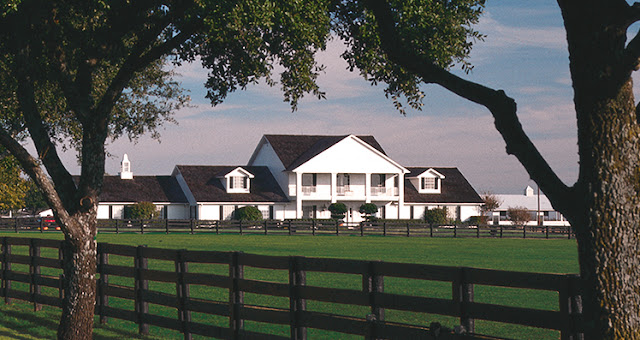 The first stop on this tour is to meet the Ewings (or what's left of them) at the Southfork Ranch used in the TV series Dallas. The ranch is still open to the public to this day for special events, conferences, weddings, and daily tours. It's actually been strictly a tourist attraction since 1985, which was about the midpoint of the show's initial run. I'm thinking of parking the RV from a distance...I'm afraid if it backfires while at the ranch, someone might accuse me of shooting J.R. 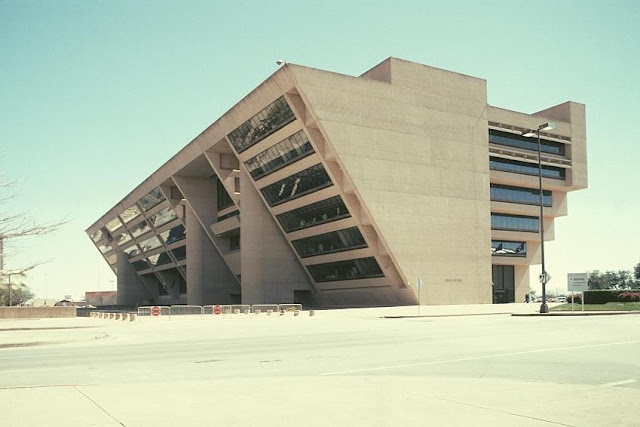 Since we are in Texas, I thought I'd take a look at the latest Robocop models coming out of OCP headquarters. Actually, the building is city hall for Dallas and not some corporation producing the newest state-of-the-art military weapons. Although with one of the highest crime rates in the U.S., I'm sure they would mind testing some OCP products. Maybe they could develop a cowboy hat kinda like the one Oddjob had in Goldfinger. 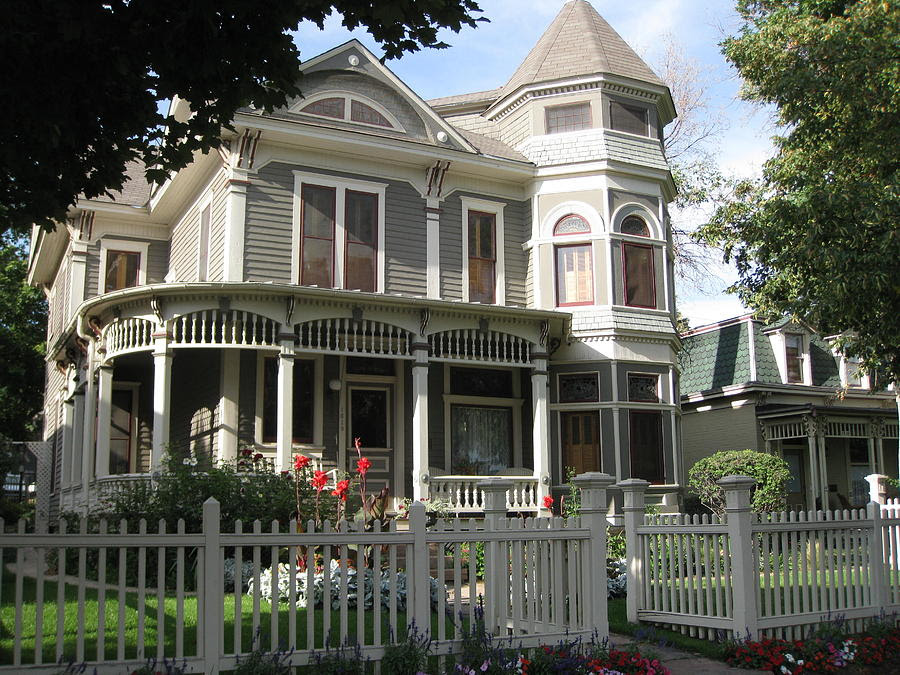 Mork calling Orson...come in Orson. A trip down Pine Street in Boulder, Co will have me looking for large hatched eggs. The house at 1619 was made famous for the sitcom starring Robin Williams, but was also used in episodes Perfect Strangers and later Family Matters. After a couple snapshots, it's on to Morrison, Co to visit Red Rocks Ampitheatre. I've wanted to listen to a concert at this venue for a long time. But at this point, I'd settle for sitting at the seat in the above picture with my boombox in the middle of the stage blaring U2's "Sunday Bloody Sunday" and dreaming of being at this concert in 1983...

I'll probably never set foot on the moon, so I figure a stop at the Barringer Crater would be the closest I can imagine to doing so...oh, and the fact that this is where Starman was taken home is a bonus! I figure while I'm in the crater I could look for one of those glowing spheres...so in case I hit a deer with the RV, I can resurrect it...and then shoot it proper. Also, when in Winslow, AZ I should probably find a corner to stand for awhile. 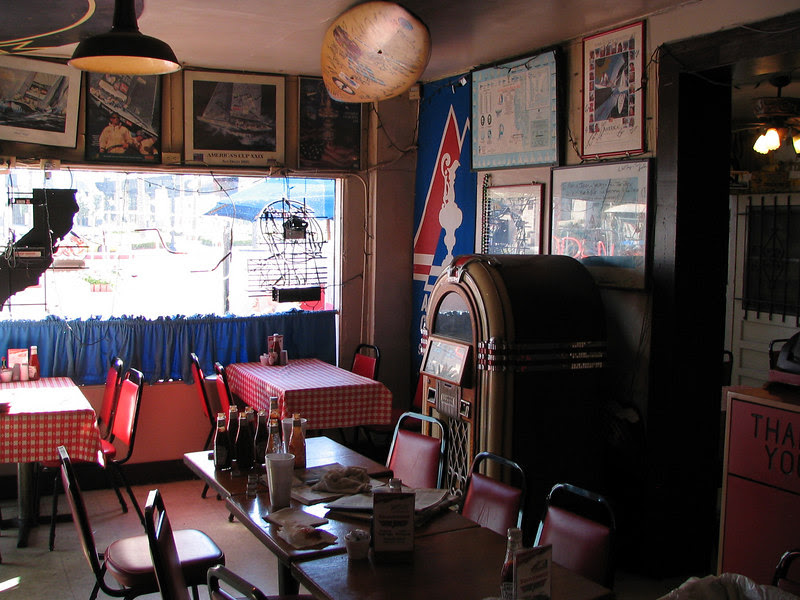 I've got many stops planned in Cali so renting a party bus in California might be a good idea since I'm planning to be here for awhile. Time to stop for a bite and a cold one at the Kansas City BBQ in San Diego. This "sleazy" bar that was used for scenes in Top Gun has a piano if you'd like play "Great Balls of Fire" like Goose. Personally, I'd order a beer and stroll over to the Jukebox to hear some Righteous Brothers. 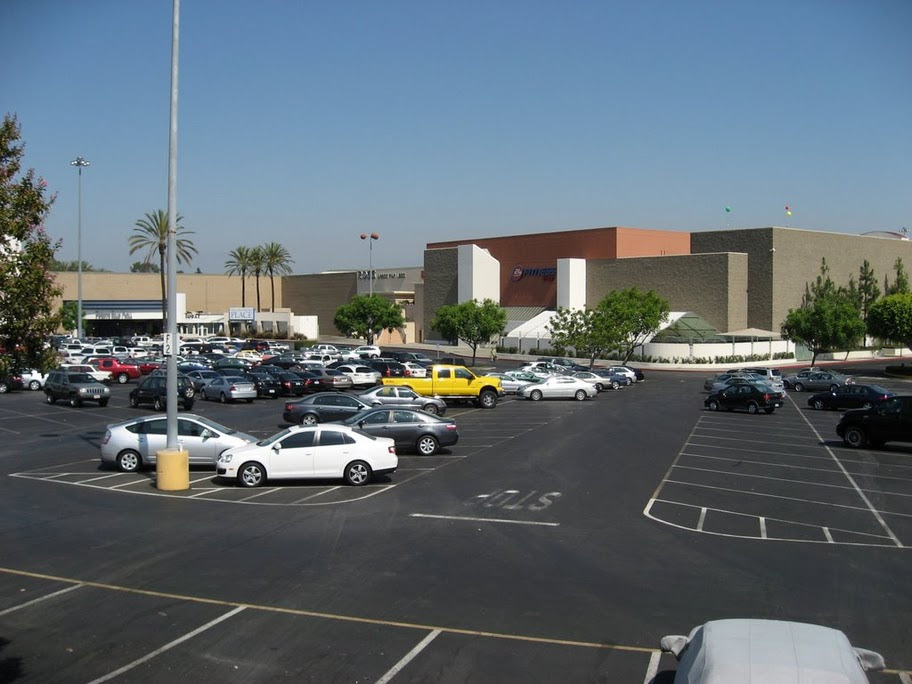 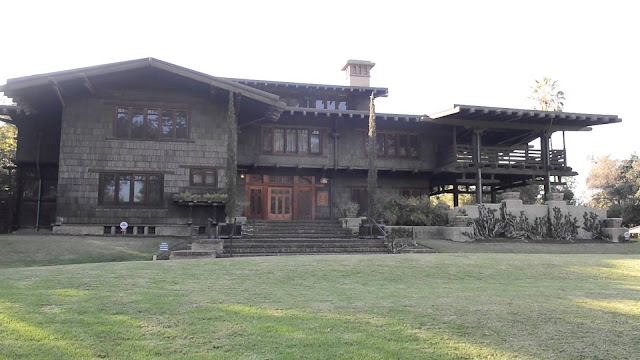 Back To The Future is one of my favorite movies and I would be doing myself a disservice if I didn't at least find a couple places where they filmed the movie. The clock tower sits on a Universal Studios lot, but since this is a road trip, I figured I could swing by Puente Hills Mall. It would have to be in the middle of the night so I could attempt to get the RV up to 88 MPH in the parking lot. Then, over to the Gamble House, which was used as Doc Brown's house. I'd have to at least walk up and ring them doorbell to see if the person who answered would be wearing a strange helmet and try to read my mind. 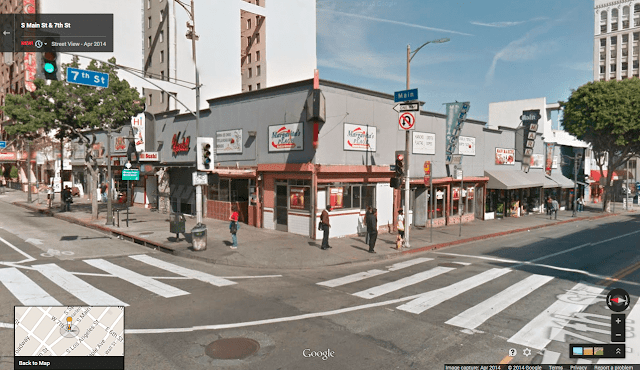 I was trying to avoid going downtown L.A., just so I wouldn't waste a day sitting in traffic, but then I remembered I had my boombox and my U2 cassettes from my Red Rocks stop. Why not visit the site where they had the rooftop concert! The liquor store has since been converted to a Mexican restaurant, so think I'll grab some food and my boombox, sneak around back, climb onto the roof, and eat a taco while blaring "Where The Streets Have No Name" to anyone passing by. West of Los Angeles in Culver City sits a building that most might not recognize. It's cleverly disguised as Akasha restaurant offering new American cuisine, but 80s movie fanatics like me will recognize that it's the building used as Flynn's Arcade in Tron. The restaurant doesn't appear to have an arcade or even acknowledge the building's heritage on its website, so looks like I'll have to bring my tabletop Tron game when I visit.

GOODBYE, CALI! I could spend weeks in California looking at 80s pop culture landmarks like Eliott's home from E.T., the Griswold home and the Wally World parking lot from National Lampoon's Vacation, Ferris Bueller's house, Fast Times At Ridgemont High school, and many more but it's time to head to the Northwest to wrap this trip up.

STOP #12: House from Goonies- Astoria, OR 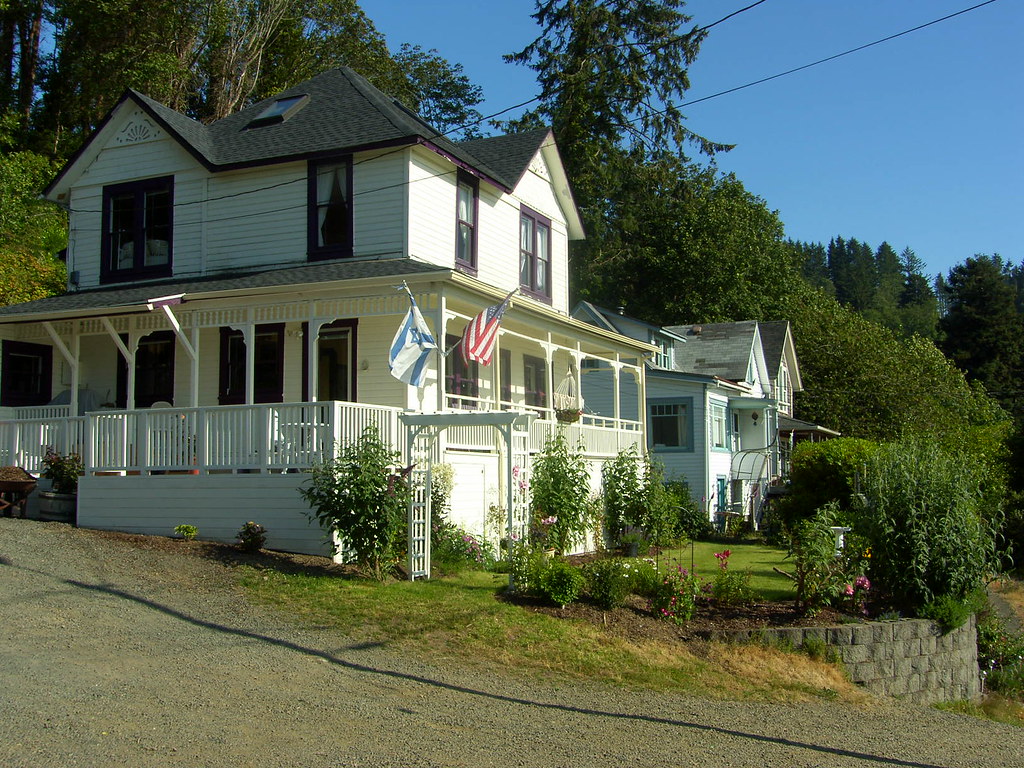 It's a long haul from California but I have a "never say die" attitude when it comes to visiting the house from Goonies! The white picket fence is long gone, but there is still ample room to do the truffle shuffle. I might have to find the nearest kid on a bike and steal a ride into Astoria to also visit the jail where the Fratellis escape and of course head down to the beach to see the iconic Haystack Rock in the Pacific ocean. Many more sites that I would visit are documented in this Goonies Vacation video. 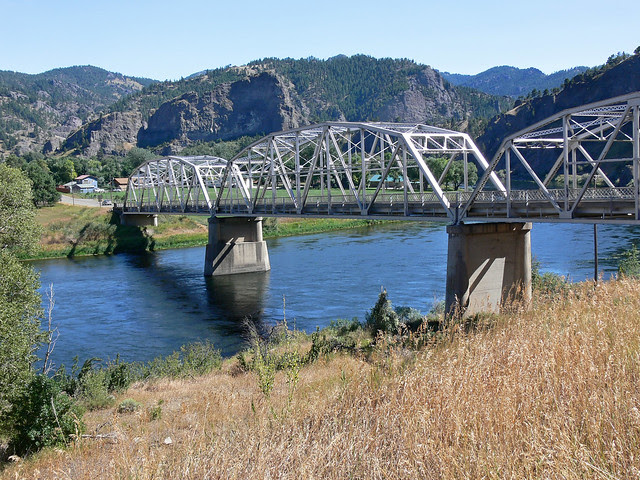 The final leg of the trip features a trip over the Hardy Bridge, just north of Helena, MO. Untouchables fans will recognize this location as the site where Ness intercepts a shipment of Canadian whiskey. Then, on to Utah to stretch our legs at Lehi Roller Mills, where Ren worked and the final dance took place in Footloose. There are other documented locations used in the movie nearby including "Bomont high school" and farm locations in case you want to play game of chicken with a tractor.


And so ends the second leg of my '80s Pop Culture Vacation. Hope you've enjoyed this West Coast trip as much as I have. My appetite for pop culture landmarks has grown to the point now where I know I'll be taking more trips in the future...my favorite holiday is Christmas and I can see myself taking another trip during the holidays this year!!
Newer
Older
Powered by