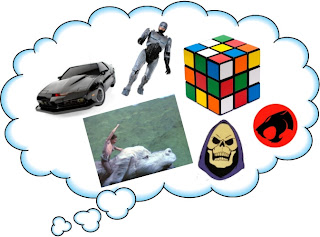 Growing up in the 80s, there was plenty of things to dream about. Good dreams consisted of flying on the back of Falcor the Luck Dragon, rolling up to your high school in K.I.T.T., replacing Jem as the lead singer of the Holograms, and taking Molly Ringwald or Jordan Knight to your senior prom. Bad dreams consisted of Robocop or the Terminator trying to kill you, having to solve a Rubik's Cube as your final test to graduate, Skeletor trapping you in another dimension, being chased by those weird looking puppets from the Genesis "Land of Confusion" video, or dropping the Sword of Omens down a bottomless pit.

Music artists in the 80s did some dreaming of their own as well. Although they might not have specifically talked about Gargamel showing up to wreck your Smurfy party, they did let us know that dreaming was something we all did. So I've come up with the Ultimate 80s Dream Playlist which includes 80s songs (and one band) with "dream" in the title... 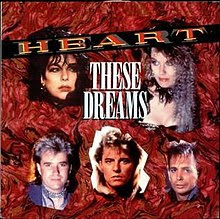 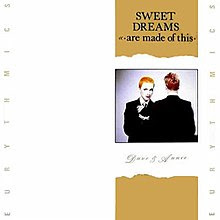