An All-Inclusive Visit To Eternia 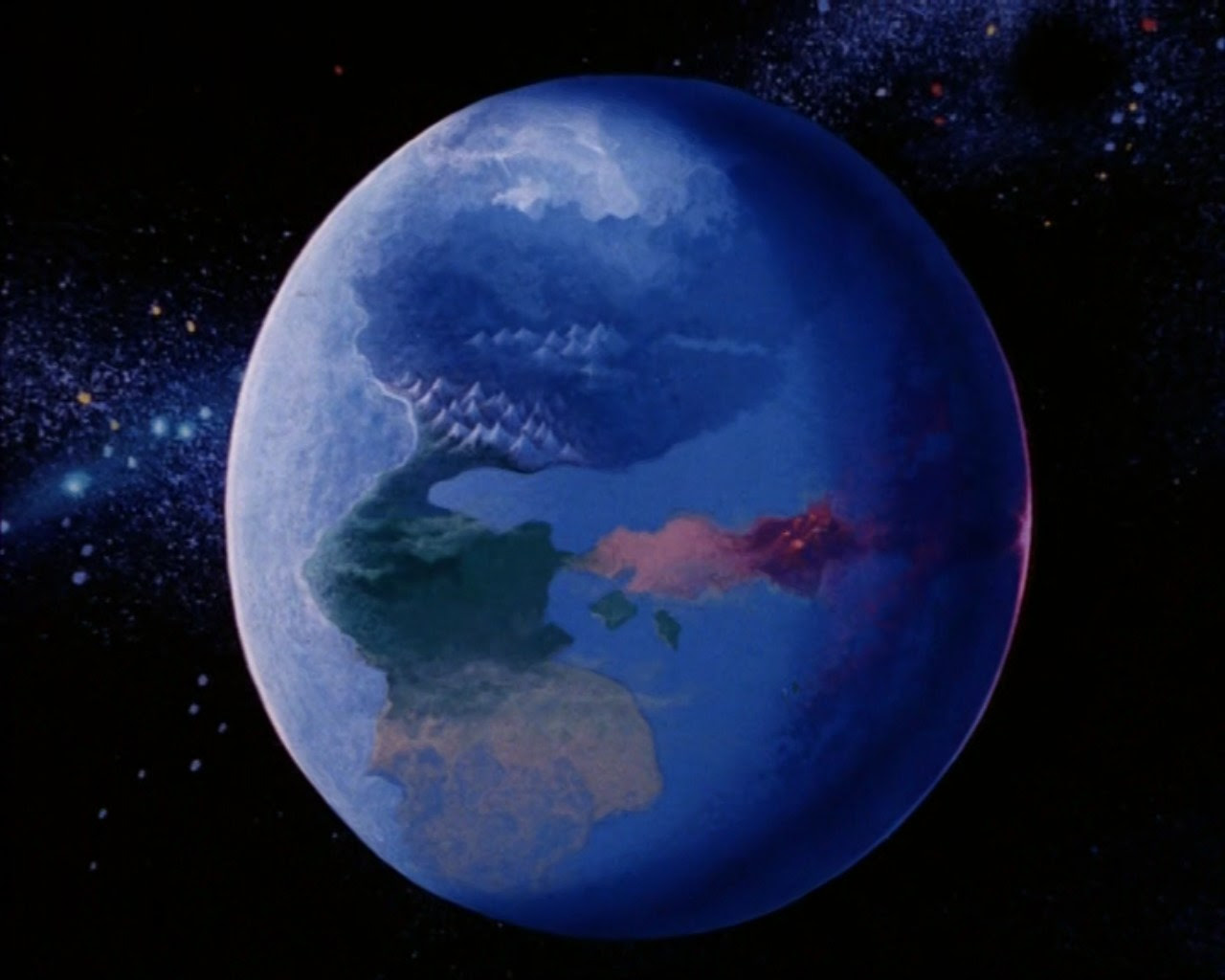 Take a trip to anywhere in pop culturedom.

What fictional town, time, or world would you want to visit?

There are many places I'd like to visit in '80s "pop culturedom"...Hill Valley in Back To The Future, Fantasia in The Neverending Story, Toontown from Who Framed Roger Rabbit, Hazzard County GA, Smurf Village. I could go on forever! But call me "prisoner of the moment" and the first place that came to mind for a visit was He-Man's home planet of Eternia. Just a few days ago, He-Man turned 30 years old which is hard to believe. Seems like yesterday that I was begging my parents for new Masters of the Universe figures at the local Ames department store or earmarking the MOTU page in the Sears Christmas catalog. I was lucky to have many of the figures and the immortal Castle Grayskull to imagine what it was like to live on planet Eternia. But how fun would it be to go back now with He-Man as your tour guide? 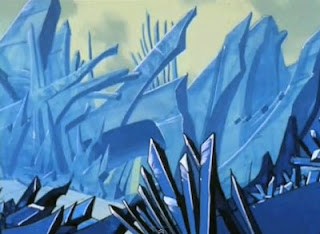 I remember Eternia being a planet of many different and exciting places to go...some magical and some dangerous. From the Cave of Winds to the Dunes of Doom, He-man seemingly explored every square inch of Planet Eternia in pursuit of Skeletor. In every new world, there were people to meet or creatures to battle. But after 30 years of He-Man on the job, it ought to be a pretty safe place for some tourists, right? I mean, the royal family could probably use some extra income nowadays. How awesome would it be to book an all-inclusive vacation at the luxurious palace with constant entertainment from a floating bandit-looking elf smurf. Okay, so the palace company might be a little lame, unless Man-At-Arms has opened up a shooting gallery in his workshop. The excursions would be the major attraction on this trip to Eternia.

Now, the real decision would not be which place to visit first, but what vehicle would you rather be chauffeured in to get glimpse of Castle Grayskull or Snake Mountain! The Battle Ram might be fun but that little one-man chariot never looked very comfortable. The talking Attack Trak tank might be amusing, especially if they upgraded those crazy oval-shaped spinner wheels to chrome. And nothing against the mighty Battlecat, but I'd probably get motion sickness from all the prancing around on the back of him. Hitching a ride with Stratos might be fun, but don't think I could trust him to see where he was going with those dark Coke-bottle goggles. For me, it would be easy...the Wind Raider. I'd be able to soar the Eternian skies in style and see many different destinations over the course of my stay. It should have just enough room for He-man, myself, and my bodyguard Teela to have a fun trek around the land. 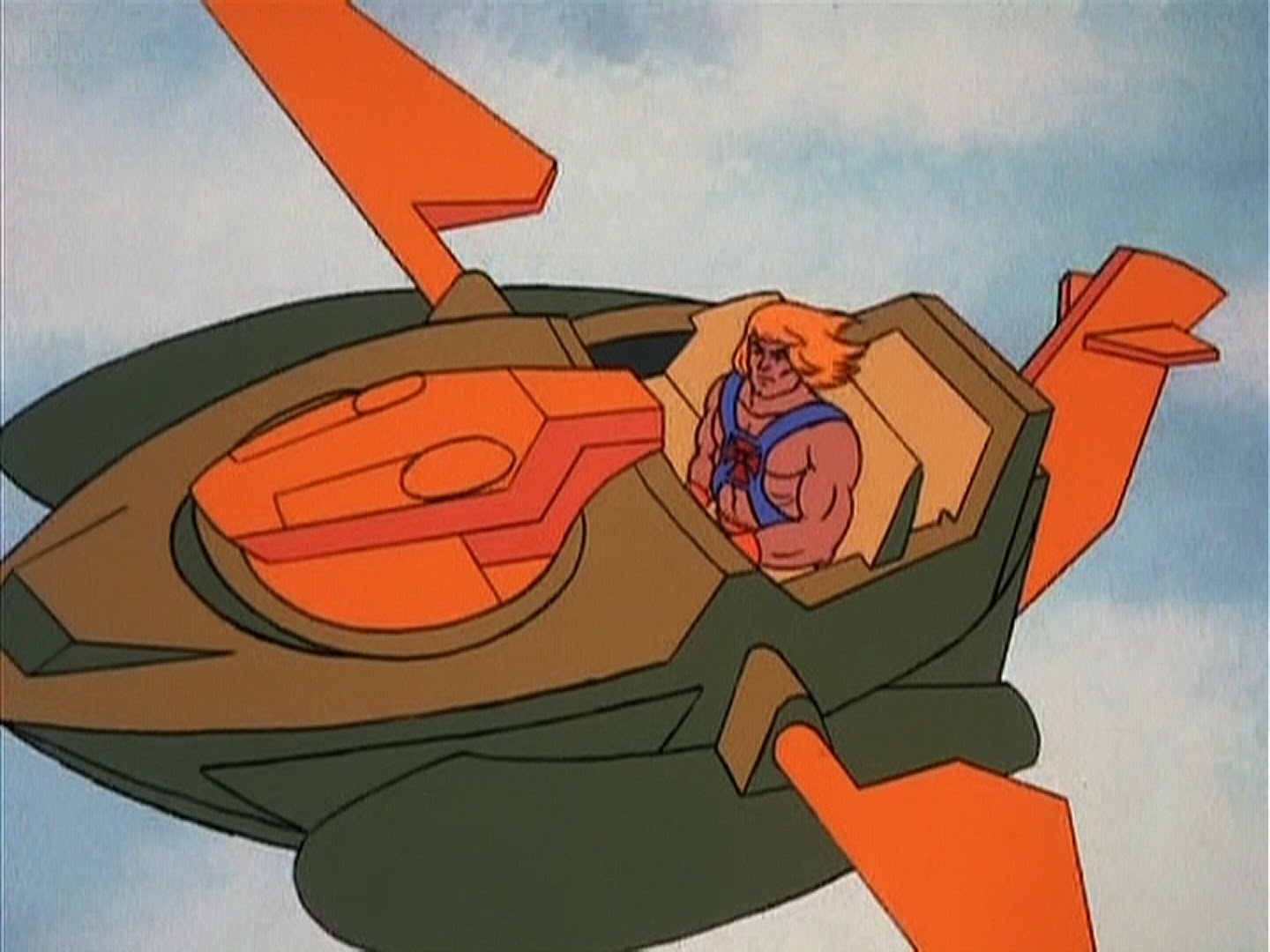 Picture it...flying around Eternia with He-Man at the controls of the Wind Raider, your foam magic sword from the palace gift shop tucked under the seat, and trying to pull off the yawning arm wrap-around on Teela in the seat next to you. (Okay, maybe not a smartest of move to pull on the Captain of the Royal Guard.) Where would you go first? Well, obviously Grayskull would be my first stop. The experience of He-Man calling out to lower the drawbridge for you to enter would be a MUST on the tour. I think from there, I'd have the Sorceress conjure up one of those glowing portals to take me to Snake Mountain. I think any visitor would probably want to ascend Skeletor's lair to the snake's mouth and check out the view. From there, on to the Valley of Power where I could drink some of that magic water to gain super strength...to get in the squared circle with He-Man! (It would be like getting in the ring with Tyson back in the 80s.) Don't think I'd want to straight up box him though with the way he punches, but maybe I'd stand a chance in an old school WWF match. After my power wears off and He-Man puts me down for the count, maybe a trip to see the tree people and cave dwellers and find out how they raised that brat of a kid, Star Child. Hey wait...she's got to be in her mid-30s now, right? (Teela, you can ride on Battlecat the rest of the way.) So, a drink with Star Child from the Wind Raider mini-bar on our way to Merman's seafood restaurant would end my first day on Eternia. 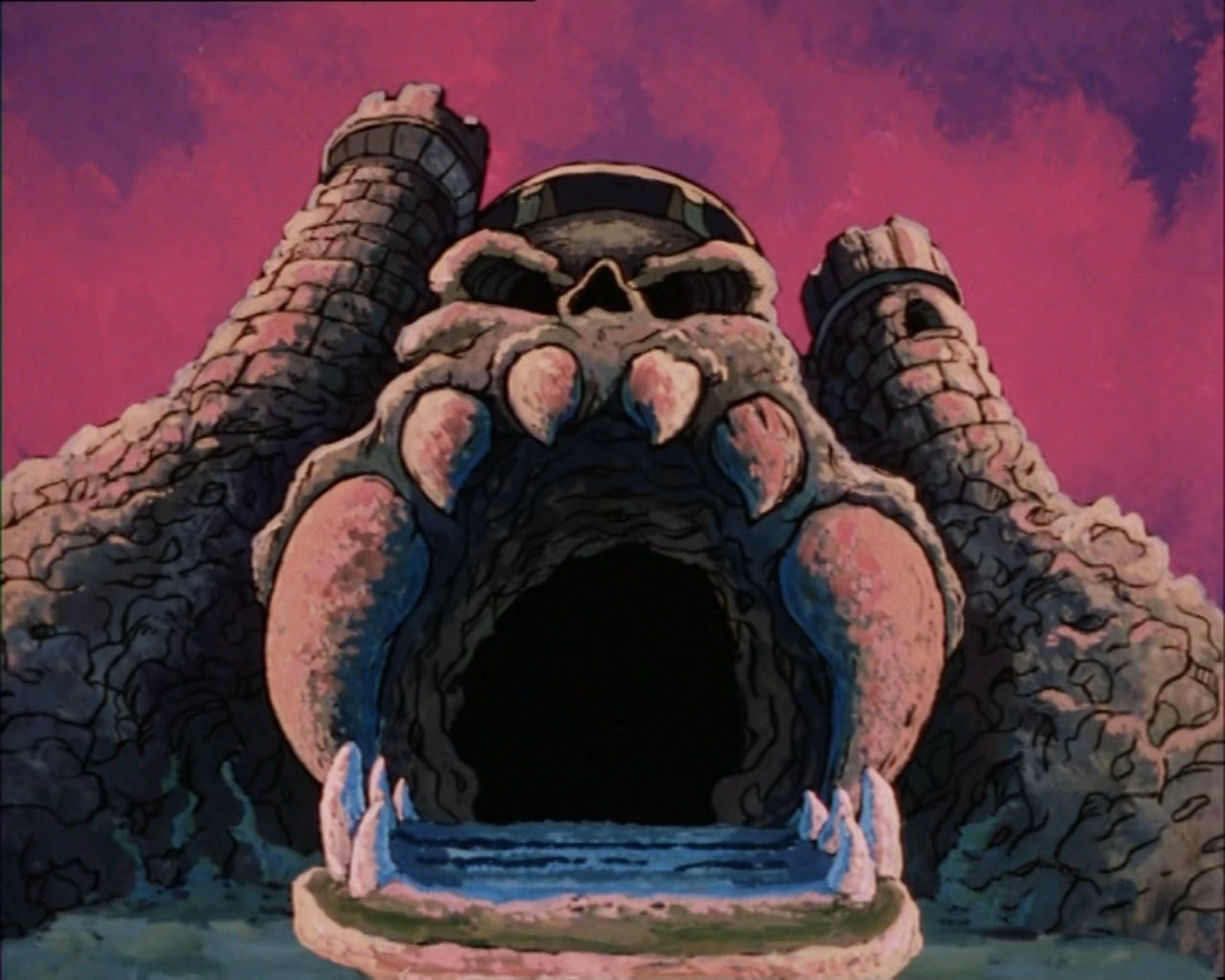 There'd be many more places I'd like to see during my stay, but this is a blog post. I leave it up to everyone else to comment with some more places you'd like to experience in the world of He-Man.