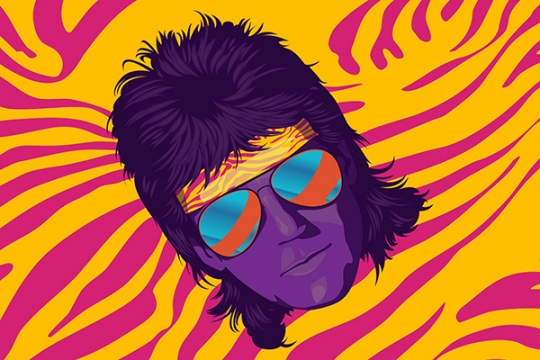 
NatGeo is really pulling out all the stops to promote their upcoming mini-series on the 1980s. First, it was announced that "Brat Pack" member Rob Lowe is slated to narrate the six-part series. NatGeo then showed up at SXSW and threw an 80s party featuring electronic music guru Girl Talk and a slew of famous 80s vehicles like the A-Team van and the General Lee. (Check out this new video with party highlights.)

NatGeo has also provided some new original art to promote the TV series. I've already posted the fun "How To Survive the 80s" posters including instructions to moonwalk, fix your video games, tease your hair, and peg your jeans. NatGeo has also commissioned artist Adhemas Batista to provide visuals for the NatGeo website and other promotional material. Check them out below (and the header image above) and then continue reading more recently released information on the mini-series. 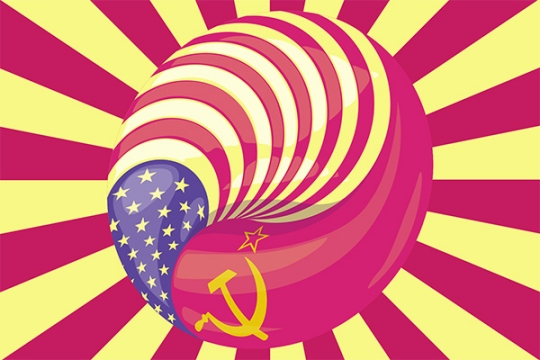 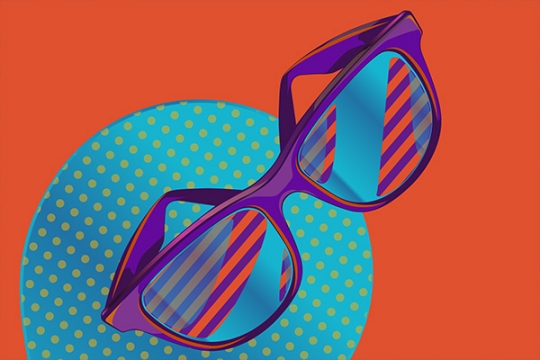 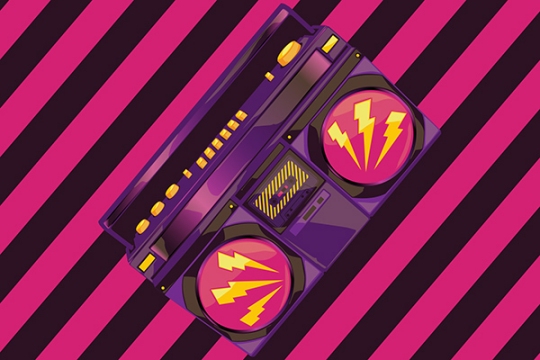 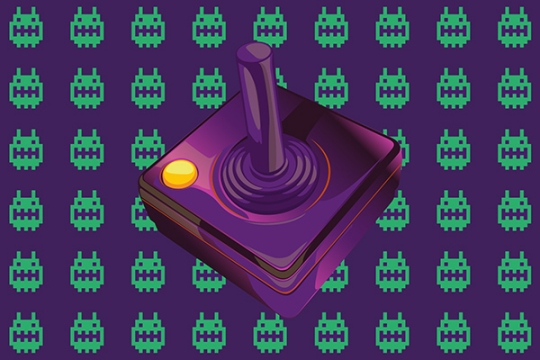 New video clips from the mini-series have been released on the NatGeo website. Check out this clip from "The Revolutionaries" episode that features Patrick Bossert who became the world's foremost Rubik's cube expert and a New York Times best selling author at the age of 12.

The complete episode guide has also been posted to the NatGeo website which reveals the names and descriptions of all six episodes:

NatGeo has also revealed a partial list of experts and celebrities that will appear during the mini-series which includes everyone from Apple co-founder Steve Wozniak to Aerosmith frontman Steven Tyler. And if that wasn't enough, check out the NatGeo powered interactive site at ExploreThe80s.Com!
Newer
Older