On the Edge of Oblivion, Wang Chung Returns 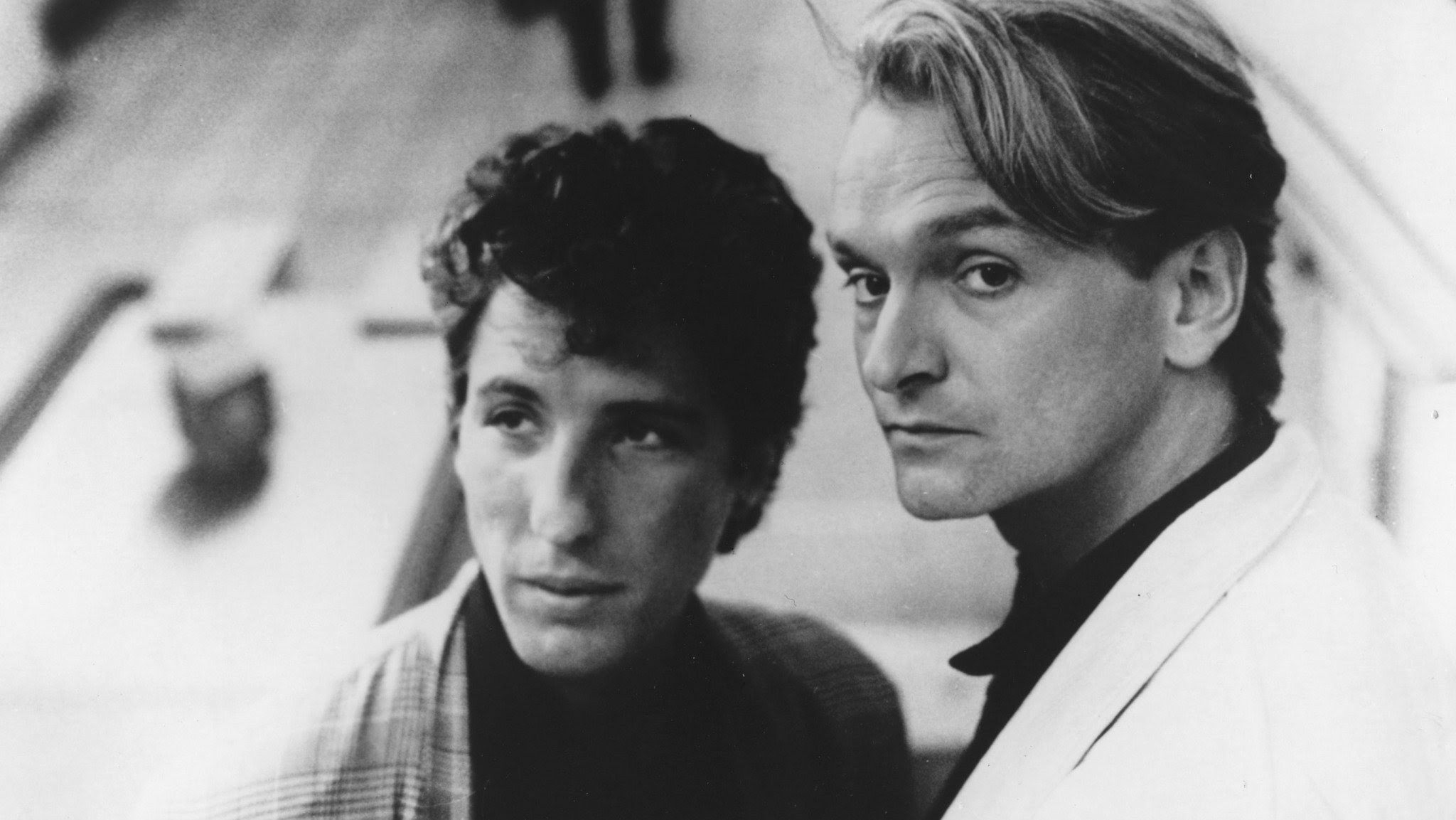 On The Edge Of Oblivion, Wang Chung Returns 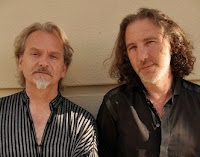 I'll be the first to admit...I love to ring my wang chung loud and often (wang chung means "yellow bell" in Chinese in case you had forgotten.) But what I love to do even more is play "Everybody Have Fun Tonight" in my truck while serenading my windshield at the top of my lungs. Yes, it's true. I really enjoy Wang Chung's music and believe that from 1983-89, there sound epitomized what we now simply refer to as "80s music." The duo of Jack Hues and Nick Feldman from London are back, releasing their first full album in over 20 years. But before we get "tazed," let's take a look back at their music career.

From 1983-87, Wang Chung produce five top 40 hits on the US Billboard Hot 100 chart (two of which made it to the top ten) and a RIAA certified gold album. They also released a movie soundtrack album and provided another track for a popular soundtrack which are often forgotten. In 1984, their 2nd studio album brought their first taste of success. Points on the Curve produce four singles including their first top 40 single "Don't Let Go" and the breakout hit "Dance Hall Days." The heavy bass groove, subtle sax play, and synthpop rhythm made them a household name in the US and across the pond in their native UK.

After making a splash on the charts and in dance clubs, film director William Friedkin approached the band in 1985 to work on the soundtrack for his upcoming To Live and Die in L.A. film. Friedkin was very impressed with the Points on the Curve album, saying the band "stands out from the rest of contemporary music." He immediately wanted to use the track "Wait" for the closing credits of the film. The director also told them that he didn't want a theme for the movie soundtrack, but the band composed one anyway after seeing a rough cut of the film. Friedkin liked it and agreed to put it on the soundtrack album. The single had moderate success on the US charts peaking at #41 as well as the film which starred up-and-coming actors William Peterson, William Defoe, and John Turturro. Most critics had good reviews for the film, which nearly tripled its $6 million budget at the box office. Check out this montage video that is set to the title track.

Another unsung Wang Chung track that was also released in 1985 was "Fire in the Twilight" which appeared on The Breakfast Club soundtrack. Most will remember it as the song used during the hallway chase scene. An awesome song that was overshadowed by the huge success of "Don't You Forget About Me" by Simple Minds. 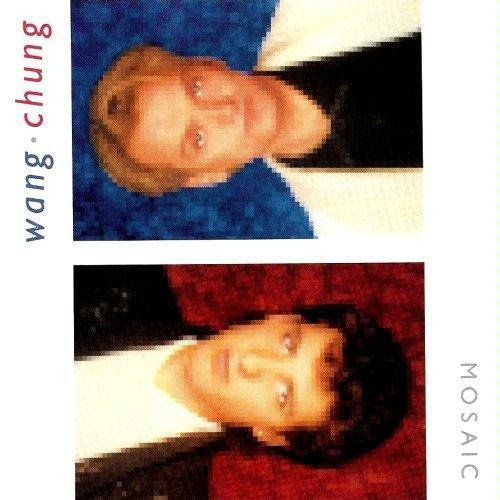 The band's biggest success came from their next album Mosaic, which produce two top ten hits in late 1986 through 1987. The first single "Everybody Have Fun Tonight" rocketed to #2 on the US Billboard chart, thanks in part to the frantic and hypnotizing stop motion music video receiving heavy airplay on MTV. They would follow it up with another hit "Let's Go" which peaked at #8 on the chart. The third and final single from the album "Hypnotize Me" would also reach the Top 40. It would end up being their last single to reach that level. Their fifth studio album The Warmer Side of Cool released in 1989 only charted "Praying to a New God" at #63 on US chart. And as with many other 80s bands, Wang Chung fell victim to the 90s and eventually broke up in 1990.

But there was still fun left to be had as Wang Chung reunited in 1997, touring the US and releasing their Greatest Hits compilation album. A new track was also released on the album called "Space Junk" which Walking Dead fans might recognize from the 2010 series pilot. In the summer of 2005, the band entered the limelight again appearing on NBC's reality show "Hit Me Baby, One More Time." Their performance consisted of their most successful song and a cover of Nelly's "Hot In Herre."


In 2009, Wang Chung joined bands ABC, Berlin, Cutting Crew, and Missing Persons for a Regeneration 80s tour. A double EP album entitled Abducted By the 80s was made available through the band's website in 2011 featuring four new tracks and four re-recorded tracks. And now 23 years after their last full length album, they're back for more. Tazer Up! features eleven tracks, ten of which are new music and one killer remix. Listen below...

Preview every song on Wang Chung's newest album Tazer Up! on Soundcloud or download it on iTunes or Amazon. Rumor also has it that these guys will be on tour in 2013 promoting the album. In a recent interview with Spinner.Com, Hues says that this comeback is "a happy bonus and I'm enjoying it very much. Long may it continue!"
Newer
Older