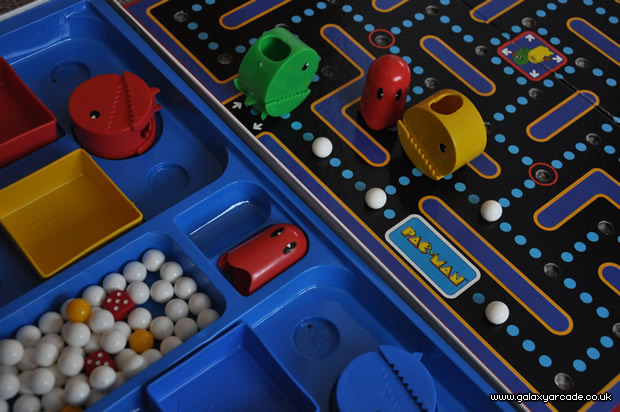 Was There A Better Decade For Board Games?

Since we all like making lists of our favorite things, Rank 'Em picks a fun topic from the '80s for everyone to compile a Top 5 list. I'll post my personal list and invite a featured guest to also Rank 'Em!


Was the '80s the best decade for board games? Even though video games consoles began to rise in popularity, there was still a desire to play board games with friends and family. The classics like Monopoly, Scrabble, and Clue were still very popular, but many new exciting games were created in the '80s. In fact, the Board Game Geek database lists over 1,000 games the were published between 1980-89! Wow! If you scroll through the list like I have, there seemed to be licensed games spawned from every movie, TV show, and video game of the time. But there were also some great original games that are still on the toy shelves today. Here are some to get your memories jolted...

I'm sure I've forgotten some but these are the five I remember best. I've always loved licensed board games, even though they're usually some of the most basic roll and move games you can get. There were some gorgeous Empire Strikes Back games in the '80s but their fun factor just wasn't enough to make the list. I can't tell you how many hours my friends and I played Heroquest!


Jason's List
A friend of mine had Fireball Island and I've always revered it as the mother of all '80s board games. Keeping within the parameters of the list (sorry, Hotels and Payday) I'd have to say the Bigfoot game would be next. Got alot of play as a game as a track for my Hot Wheels cars. I vividly remember playing Mr Pop! which was like a mashup of Perfection and Mr. Potato Head. Sequence was a fun game and enjoy it to this day. The Pac-man game (not the card game) was great with the pieces that could collect the marbles setup on the game board.

Let me know your Top 5 Board Games produced in the '80s! Rank 'em in the comments below.