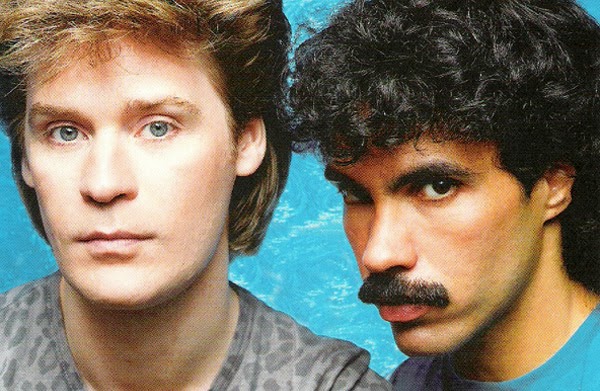 One of the most (if not THE most) successful groups of the '80s was Daryl Hall and John Oates. They cranked out five #1 singles and eight others that reached the top 10. Also, all five albums they released in the '80s which includes Voices, Private Eyes, H2O, Big Bam Boom, and Ooh Yeah! have gone platinum (selling one million copies.) That's what success in the music industry looks like, ladies and gents.

This week's Rank 'Em topic might be difficult as I'm asking you to post your top 5 favorite Hall & Oates songs from the '80s. I've listed their most successful singles below, but feel free to list any non-released tracks in your list. I'm flying solo this week so anxious to see everyone's lists in the comments! 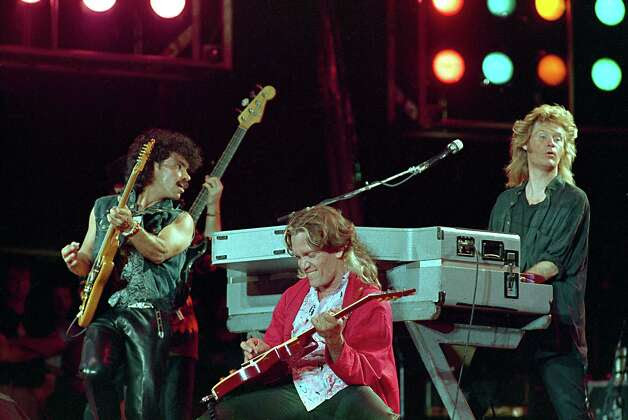 Jason's List
'Maneater' will always be my favorite. It was the song that introduced me to Hall & Oates when I was probably 7 or 8 years old. The track was featured on a Ford factory cassette when my mom got a new car in 1984. And the echoing sax solo ia probably my favorite of the '80s as well. I read somewhere that the bass line for 'I Can't Go For That (No Can Do)' was what Michael Jackson sampled for 'Billie Jean.' Whether that is true or not, it's an awesome groove that you can't help but sing along to. 'Method of Modern Love' is just a fun song that gets stuck in your head for days after you hear it. Another track that was on the aforementioned cassette was 'One on One.' It's a very soulful track with another great sax solo. I've serenaded the windshields of many vehicles with this song. 'Out of Touch' is often taken out of context with the 'Dance on Your Knees' intro being omitted (stupid radio edits!) It was included in the music video however.

Now it's your turn! Post your Top 5 Hall & Oates track from the '80s below! If you want to be the guest in future Rank 'Em post, leave your Twitter handle so I can track you down. And you can always go back and post more Top 5 lists to previous posts in the Rank 'Em Archive!
Newer
Older
Powered by