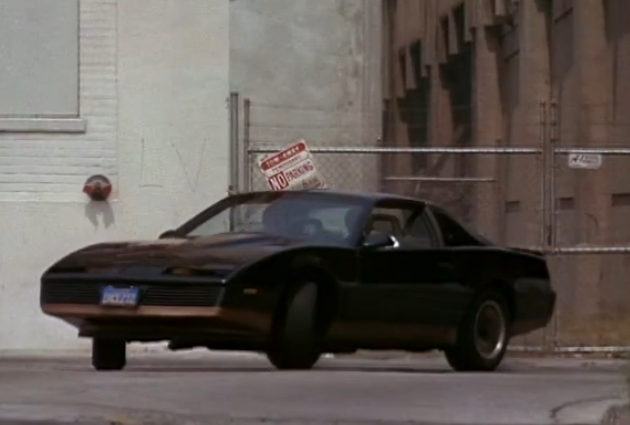 As we continue to rediscover moments and celebrate the 30th anniversary of the A-Team, we'd like to recognize some notable guest appearances.

Growing up and watching the show, I fondly remember watching episodes and am grateful to be able to watch them now via the many modern mediums (i.e. DVD, Hulu, Netflix, etc.) This past year I spotted a few guest appearances including the likes of Tia Carrera, Boy George, and the "Hulkster." But being the vehicle lover that I am, I also cheerfully captured some other guest appearances by vehicles from other '80s TV shows! Today, we proudly share the Best Vehicle Guest Appearances from the A-Team... 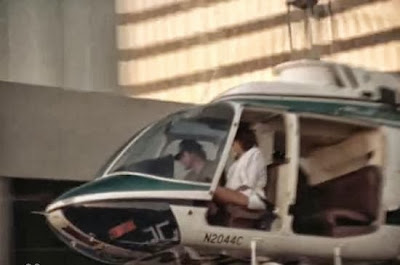 The Santini Air Jetranger (N2044C) from Airwolf graced us with it's presence in a number of season 2 episodes. The chopper is easily spotted during the show's intro as the helicopter that runs a car off the road into a large mud puddle. If you look up the tail number of this helicopter sometime, you'll find that it is still flying as a news helicopter in Minnesota (minus the red, white, and blue Santini Air skin of course). 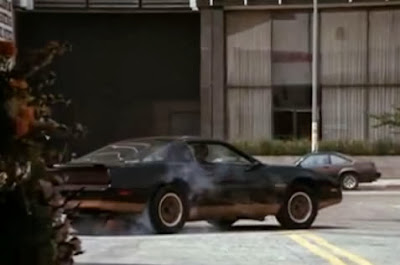 During season two's 2-part episode "When You Comin' Back Range Rider", a familiar '80s companion graced us with an appearance. Escaping from Col. Decker and crew, Hannibal and Face hop into a black Pontiac Trans Am which leads to a high speed pursuit. Of course, the car is more recognizable as K.I.T.T. (or K.A.R.R.) from Knight Rider without the fitted electronics and molecular bonded shell! 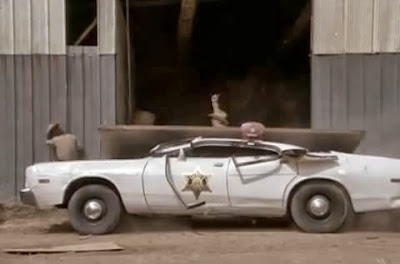 A Hazzard County patrol ﻿car makes a quick entrance and demise in "The White Ballot" episode. It's amazing that there was any of these Dodge Monacos or Plymouth Furys left since they seemed to be all used as crash and smash cars in The Dukes of Hazzard. 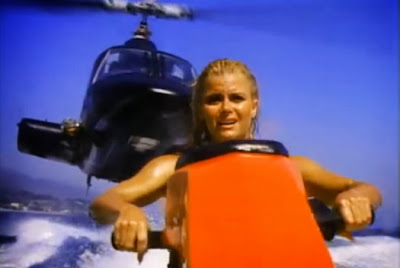 Here's another aircraft that is easily recognizable, the mighty lady herself Airwolf. Although I've read chatter that it was the Redwolf Bell-222 in this scene, nonetheless this black helicopter "turbo'd" onto the scene as a way to kidnap this young woman in the "Judgement Day" episode. Pretty sweet opening chase that ushered in season 4!

Though not a lengthy article, we wanted to highlight these fun vehicle appearances that might have been overlooked as part of the A-team At 30.