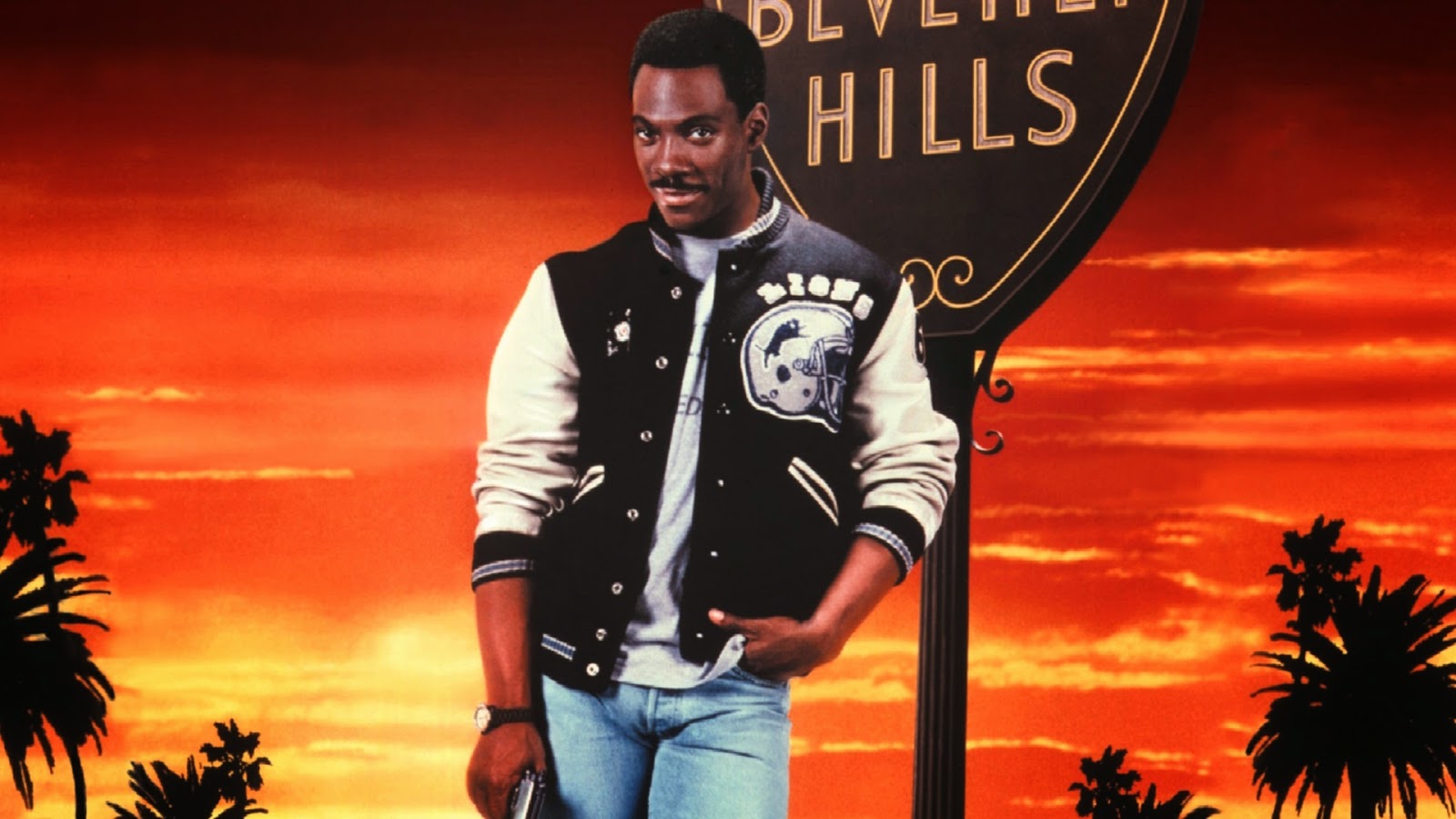 Rank 'Em is back! I had such a great time collaborating with '80s bloggers and fans last year that I decided it was time for more Top 5 lists of the '80s. Each Friday in February I'll be debuting a new Rank 'Em post with new guests! It seems the 30th anniversary of 1984 has been a hot topic on the web lately, so I thought ranking the top 5 TV shows, movies, cartoons, and music albums released in '84 year would be fun.

We're starting out with movies! 1984 featured Ghostbusters, Beverly Hills Cop, and Indiana Jones and the Temple of Doom atop the box office while Amadeus dominated the Oscars. It was also our introduction to Daniel LaRusso, Gizmo, Freddy Krueger, Atreyu, the Terminator, and a mermaid named Madison. Check out this compilation of the best of 1984...

For the best movies of 1984, I've brought along Chad E. Young from The Horror Movie Barbeque Blog! Chad is obviously a fan of all things horror, wrestling, G.I. Joe and '80s pop culture in general. He is also a fellow contributor to the UnderScoopFire! website. Please take a minute to check out his blog and also like the Horror Movie BBQ Facebook page.

I've listed the top 30 movies at the 1984 box office below, but feel free to include any of your favorites that I might not have been that popular (we did.) You can also view the Top 100 at Box Office Mojo for a larger list. Let's Rank 'Em!!!


RANK 'EM!
Top 5 Movies Released in 1984
Beverly Hills Cop
Ghostbusters
Indiana Jones and the Temple of Doom
Gremlins The Karate Kid Police Academy Footloose
Romancing the Stone
Star Trek III: The Search for Spock
Splash
Purple Rain
Amadeus
Tightrope
The Natural
Greystoke: The Legend of Tarzan, Lord of the Apes
Revenge of the Nerds
2010: The Year We Make Contact
Breakin'
Bachelor Party
Red Dawn
The Terminator
City Heat
All of Me
Places in the Heart
The Killing Fields
Friday the 13th: The Final Chapter
Conan the Destroyer
Dune
The Gods Must Be Crazy
Starman 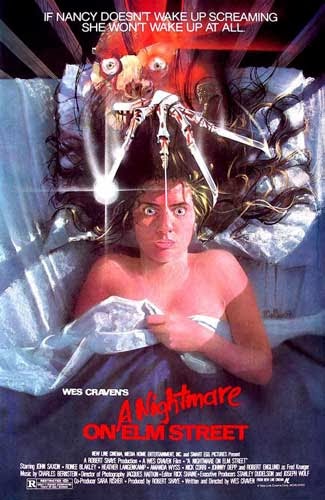 1984 was an amazing year not just for movies, but across the pop culture board. Between music, toys and wrestling, 1984 was definitely a pinnacle year of the decade that we all still remember fondly. I wish I could do a top 10 list, but five was hard enough. My top 5 may be a little bit different from others because my favorite genres are horror and comedy. I'd say a good mixture of both are represented. Silent Night Deadly Night was a movie so infamous that it started protests across the country. I suppose a mad, serial killer dressed as Santa Claus just wasn't meant to be enjoyed by the whole family. But the silly, corny kills in the movie proved to be a hit and lead to a...well...kinda known series of 4 sequels and a remake. But nothing beats the original. If you were a boy in the 80s, Ghostbusters was the movie that you and your friends would all act out. I won't go into deep detail, but you KNOW you always played this with your friends. And EVERYONE ended up being Winston at some point...admit it! Karate Kid was a huge family favorite in my household. Whether it was Daniel going through insurmountable odds or just the enjoyable antics of Mr. Miyagi, this movie won everyone in my family over. I even dressed as Daniel for one of my first Halloweens! While I'm more of a Gremlins 2 guy, Gizmo and Gremlins were absolutely EVERYWHERE. My brother (who was 8 years older and gave me all his stuff when he was done with it. Score!) and I had pajamas, books and records, coloring book, whatever they made we had. And why not! Gremlins was such an imaginative movie with such fun characters. And plus...Phoebe Cates! Surprise, Surprise. Freddy Krueger will always be, in my mind, the (burnt) face of the slasher genre. Between his kills, his amazing yet creepy look, the glove, and his obsession with Nancy Thompson, Freddy sliced his way into pop culture in such a short amount of time. While A Nightmare on Elm Street wasn't the first horror movie I saw, Freddy definitely catapulted me into the genre head first and I'm still a fan all these years later. So there you have it, a fun list. It wasn't easy to make it, as I said at the beginning. And despite Terminator, FireStarter, Sixteen Candles and so many others being fantastic and truly deserving to be in this list, I had to break down the ones that mean the most to me since seeing them as a child in the '80s. And when it comes right down to it, the movies you hold the closest to your heart are the most important...that and Freddy's claw is just so awesome. Many honorable mentions like The Terminator, The Last Starfighter, The Natural, Red Dawn, This Is Spinal Tap, and Beverly Hills Cop. The movies I choose were ones I connected with on some level as a kid and revere to this day. I was a little young to connect with Police Academy as a kid, but do remember enjoying the PG and PG-13 sequels in the latter part of the '80s. The characters like Tackleberry, Hightower, and Jones were always good for a laugh throughout the series and the original is easily one of my favorites from '84. Gremlins was one of my favorites as a kid. As an 8 year old, I don't remember ever really being scared of Spike, maybe because I was obsessed with Gizmo. I still have a Gremlins belt I wore as a kid with Gizmo on the magnetic buckle. I remember watching The Neverending Story for the first time at a friend's sleepover birthday party. I didn't get much sleep that night and was frightened for weeks after seeing the wolf in the movie. So much imagery from the film has stuck with me these past 30 years. The Karate Kid definitely impacted me as a kid. I do remember having action figures and pretty sure I saw all three movies in the theater. I also still refuse to watch the remake mainly because I hold the original in such high regard. Ghostbusters definitely has had the greatest impact on me out of all the movies released this year. I don't specifically remember seeing it in the theater, but I must have based on my memories of playing musical chairs to the Ghostbusters theme that November at my birthday party. It was still on my mind the following year as I received a Ghostbusters sweatshirt for Christmas. It was just cool to put in simplistic terms. It scared you, made you laugh, had a cool car, and was just overall unique to anything released in '84 which is why it became such a phenomenon. Plus everyone still knows the catchphrase "Who Ya Gonna Call?"