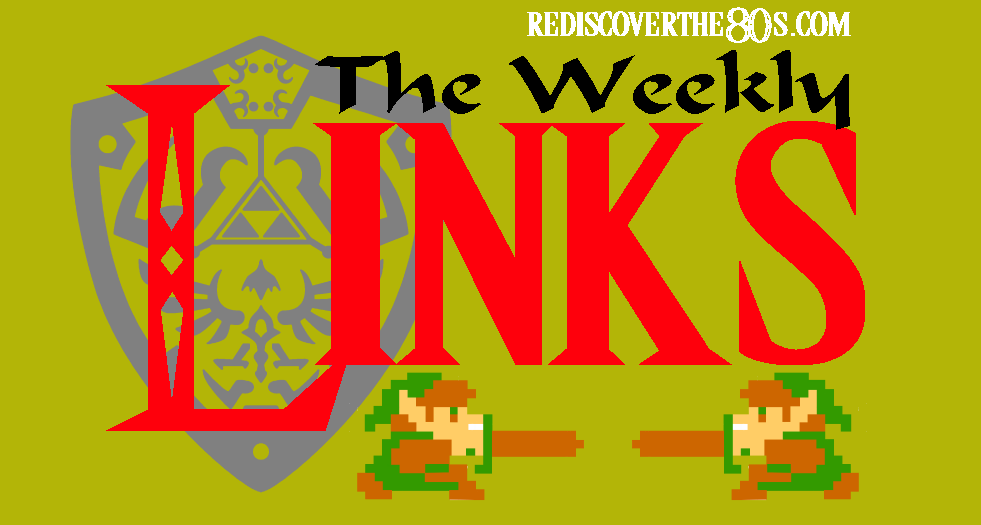 Are you feeling the madness of March? If you could use a little more, check out the pop culture brackets from other sites that I compiled today. If you are mad enough without filling out brackets, sit back and relax as we go through this edition of The Weekly Links!

This week's TWL Video of the Week was put together by Dorkly.Com and features a humorous police raid on the Legend of Zelda. Turns out, giving swords to minors can get you in big trouble...


Third Installment Of ‘Ghostbusters’ A Go For Early 2015; Death Of Pal Harold Ramis Prompts Ivan Reitman To Turn Over Directing Reins - Deadline Hollywood
- Hard to imagine another installment of Ghostbusters making any resemblance of the first two now. With Ramis gone and Reitman relinquishing directing, I've got no faith in the project. Sorry Dan Akroyd but I think  Ghostbusters 3 needs to be busted for good.

When Atari Ruled the Gaming World - Do You Remember

- Atari Age Magazine turns 30 this year. I actually drafted a post myself on the short-lived video game magazine awhile, but I think I'll make an adjustment since this article features a nice summary.

WWE: Mr. T To Be Inducted Into Hall Of Fame - WhatCulture

- It's kinda strange for me to think of Mr T. as a wrestling Hall of Fame inductee, but I guess its because he had such a big part in the first Wrestlemania.

How to Read the Newspaper on Your Computer in 1981 - Mental_Floss

- Fascinating stuff to think people were reading newspapers on computers back then. At $5 bucks an hour though, you probably could've hired someone to read it for you in 1981.

- Shoulder pads, fur, feathers, and ruffles...'80s fashion at its best.

How Popeye Inspired Pac-Man, And Other Interesting Pac-Man Facts - Kotaku

- A great video on the history of Pac-man which includes the fact that the original name "Puck-man" was changed for obviously vandalism reasons when the game was imported to the United States.

- The video contains a couple "f-bombs" so watcher beware, but I would probably swear more than once if I had to memorize that roller coaster of a song.

Heal Yourself, Skeletor is the internet's greatest accomplishment - io9

- Call me easily amused, but this blog that compiles Skeletor affirmations is hilarious! 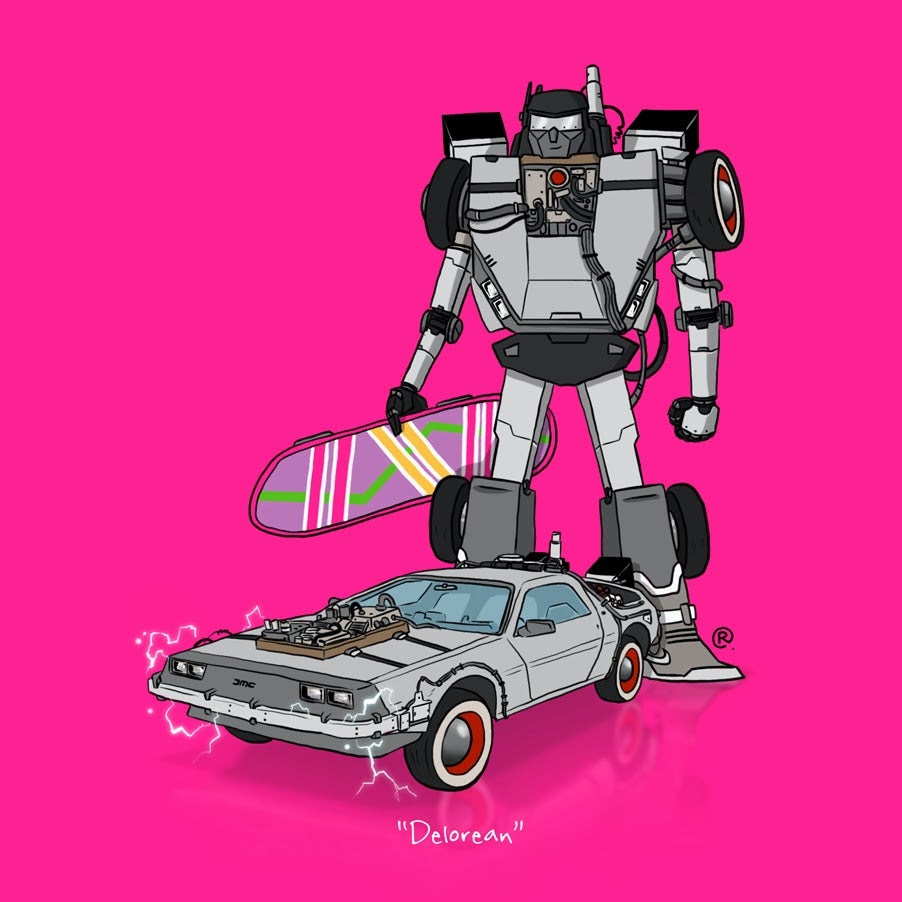 The Ecto-1, Mach V, KITT and More, Drawn as Transformers - io9
- These are really cool although I must say they lean more toward the Gobots than Transformers.

'80s Films 'Explorers' & 'Something Wicked This Way Comes' Going Down The Remake Road - Indiewire
- It's getting to the point now where there should be a national vote on whether a film can be remade.

These GIFs Will Make You Nostalgic For Your Favorite NES Games - Gizmodo
- These are way cool! 8-bit images created from movies scenes and posters.
Newer
Older