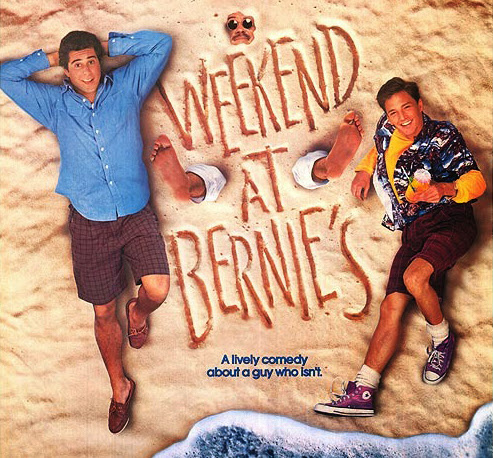 The summer of 1989 could be argued as one of the greatest movies seasons ever. Many successful franchises released sequels such as Indiana Jones, Ghostbusters, Star Trek, James Bond, Karate Kid, Lethal Weapon, Friday the 13th, and Nightmare on Elm Street. There was also that little-known Batman film that a few people went to see. But hidden among all the blockbusters in 1989 was a dark comedy that remains one of my favorite '80s movies.

Weekend at Bernie's opened July 5, 1989 just a couple weeks after Batman and Ghostbusters II debuted. The week before was also the premiere of Karate Kid III (which I remember seeing) and the same week as Lethal Weapon 2. Other movies battling for box office dollars at the time were Honey, I Shrunk the Kids, Do The Right Thing and License To Kill. So it's pretty safe to say that the odds of Weekend at Bernie's becoming a hit were slim. But somehow after lasting just four weeks in theaters, the film managed to produce $30 million (double its budget according to Wiki) and have great success on home video. Check out this tribute with some of the film's best scenes...

After 30+ years, Weekend At Bernie's has achieved more of a cult status by those of us who mainly remember watching it several times on home video and/or cable in the '90s. But it still was popularity enough initially to spawn a 1993 sequel with lead actors Andrew McCarthy, Jonathan Silverman, and Terry Kiser reprising their roles.

To honor the accomplishments of the original film in the highly competitive summer of '89, I've compiled 17 facts to keep Weekend At Bernie's alive and kicking nearly 30 years later: 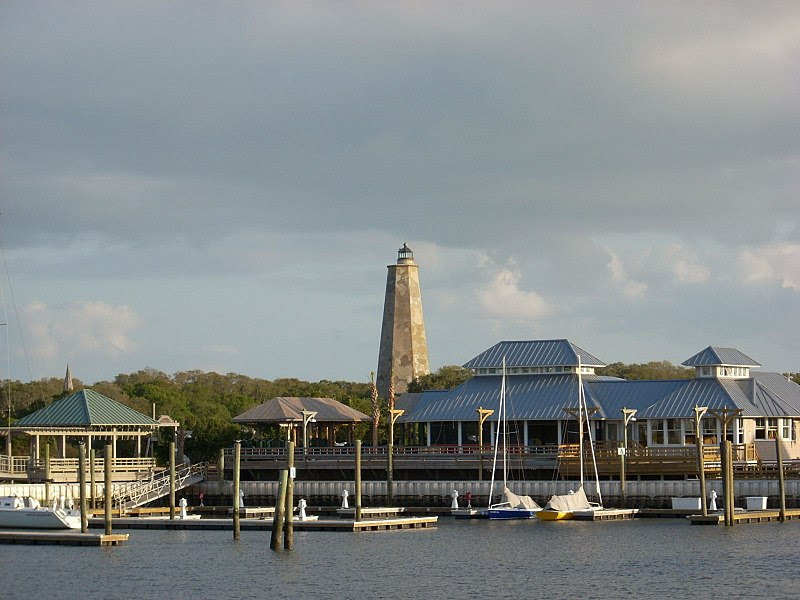 The movie was shot in Wilmington, North Carolina at Bald Head Island. The lighthouse on the island is referred to as "Old Baldy." 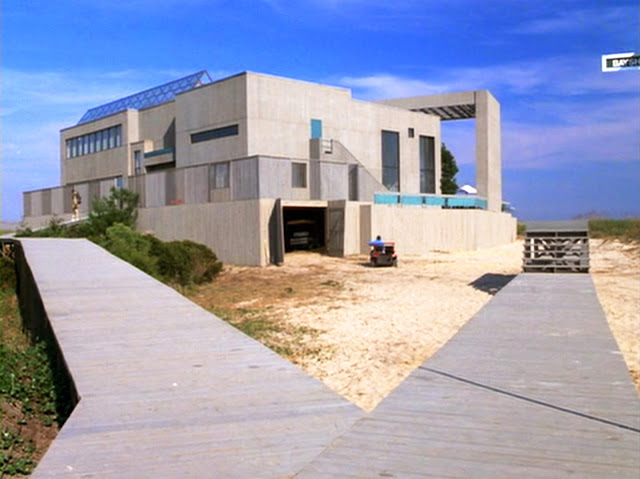 The 2-story beach house was built just for the movie and was torn down after shooting. (Fast-Rewind.Com)


The song "Hot and Cold" used in the opening credits was sung by Jermaine Stewart, best known for the hit single "We Don't Have To Take Our Clothes Off". 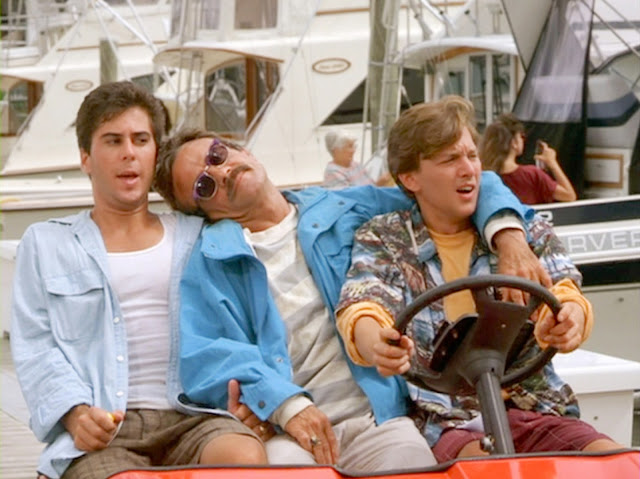 Working titles for the film were "Heat Wave" and "Some Like It Hot." (Fast-Rewind.Com) 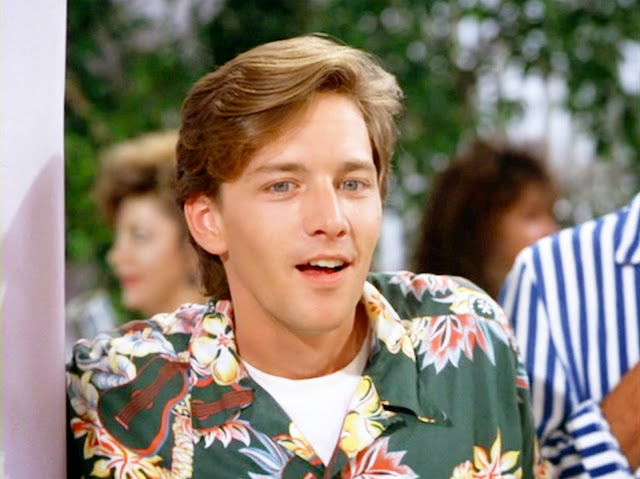 Andrew McCarthy was first interested in the script for the part of Richard but later decided he liked Larry's character better. (IMDb) 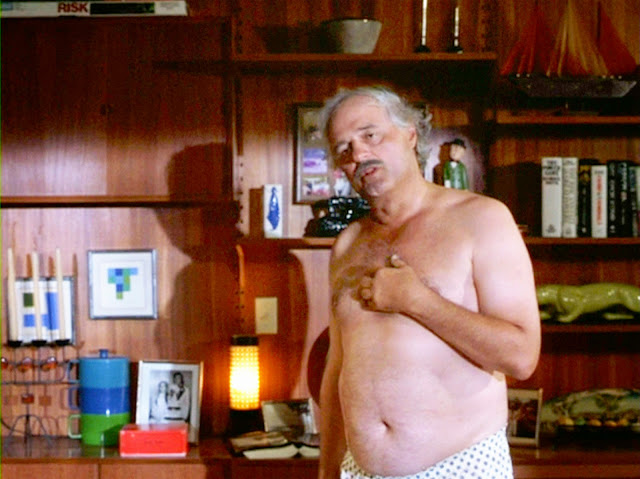 Richard's father aka "butler" that walks in on Gwen and him making out is actually the film's director Ted Kotcheff. 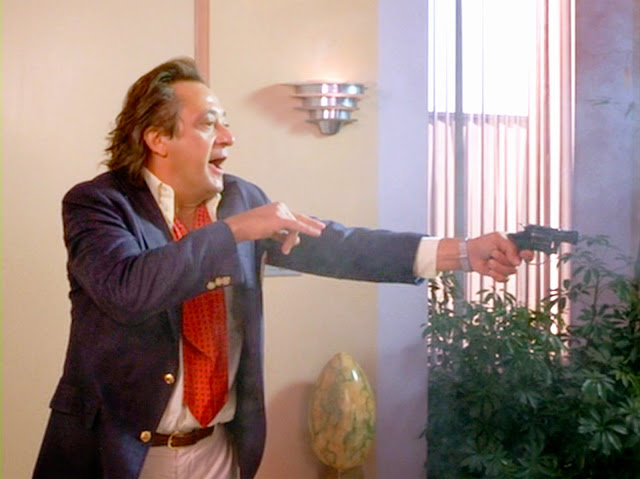 In the original script, Vito's hitman Paulie played by Don Calfa was known just as the "Ice Man." (Fast-Rewind.Com) 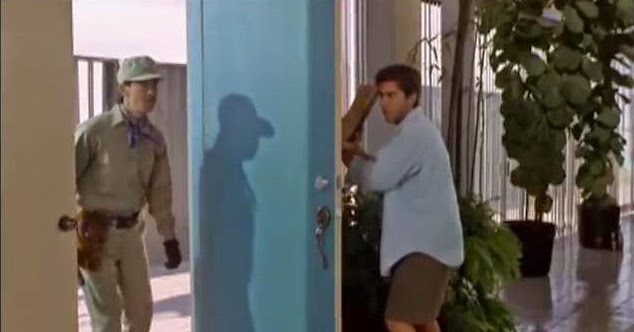 There are two Rambo "easter eggs" in the film. The line that Richard says to Larry when hiding from Paulie "you can come out now, Rambo" is a subtle reference to director Ted Kotcheff who also directed First Blood. The gardener who is knocked out as a precaution by Richard and Larry also played the villain in Rambo First Blood Part Two. (IMDb) 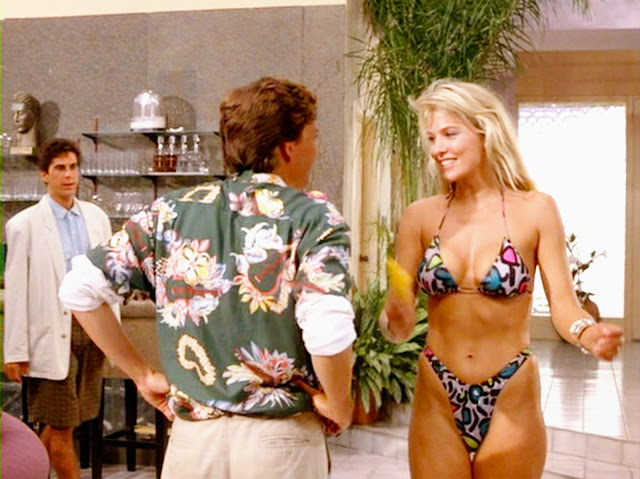 The actress Eloise Broady (DeJoria) who played bouncing blonde Tawny has made a career of small parts in films. Credits include To Die For, Troop Beverly Hills, You Don't Mess With the Zohan, and Wall Street: Money Never Sleeps. 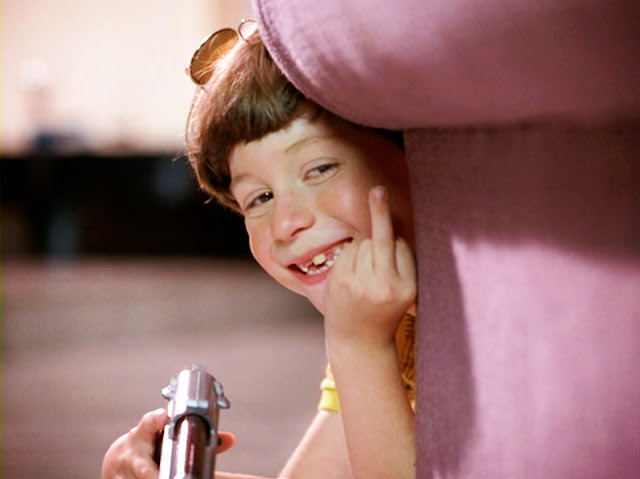 The bratty kid in the film is Jason Woliner who would become a director and producer in television. Credits include New Girl, Funny or Die Presents, and the Adult Swim action comedy series Eagleheart starring Chris Elliott. 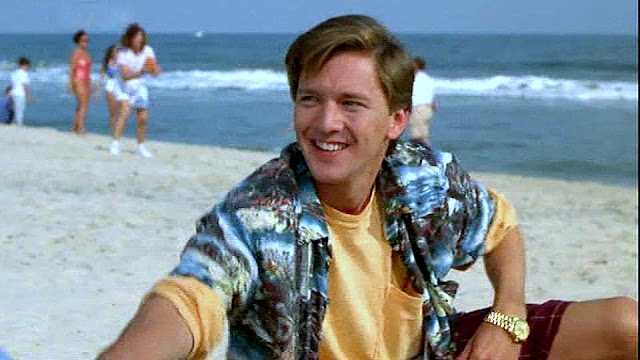 In the mid-1990s, about 10 seconds of the film was cut to tie in with the release of Weekend at Bernie's II. The scene in which Richard interrupts Larry while being intimate with a woman is trimmed so that the woman does not appear at all. This was presumably changed for the context of the sequel in which the conclusion is dependent on Larry still being a virgin. 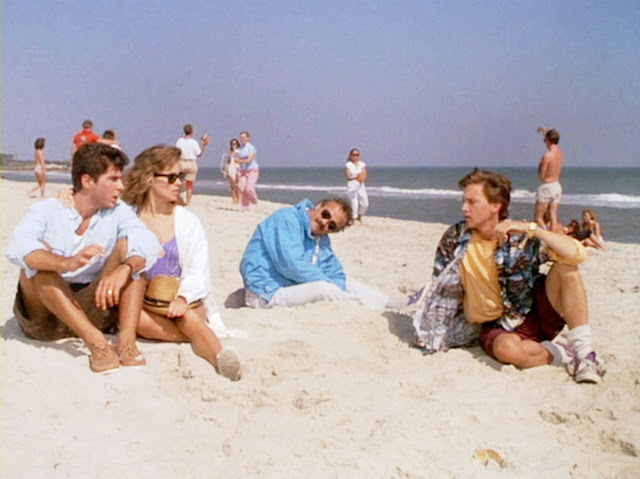 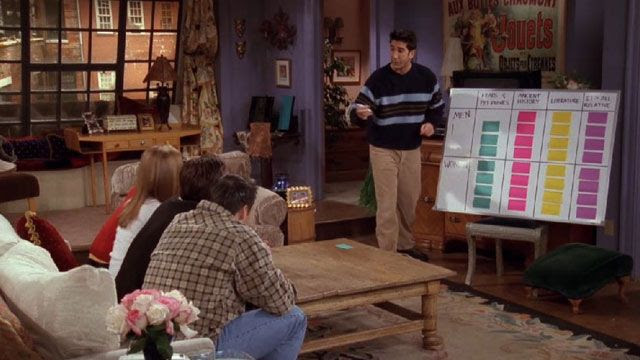 In Friends season 4 episode 12 "The One With the Embryos" we learn Weekend At Bernie's is Rachel's favorite movie after a trivia contest. The film is also mention in season 1 when Chandler says "We don't have to watch this. Weekend at Bernie's is on Showtime, HBO, and Cinemax" before his mom Nora appears on The Tonight Show.

Weekend at Bernie's is referenced in many episodes of the TV series How I Met Your Mother. Notable is the "Weekend At Barney's" episode in season 9 in which Barney imagines himself in the role of Bernie. 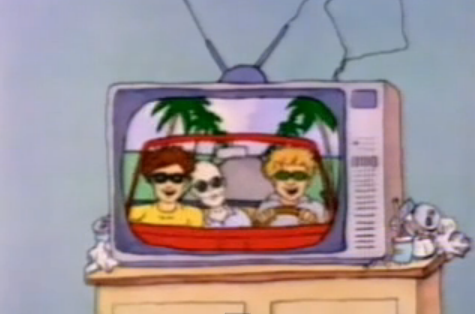 In the 1994 episode "Most Wanted" of Beavis & Butthead, a TV commercial for "Weekend at Bernie's Part 7" is shown. (IMDb)