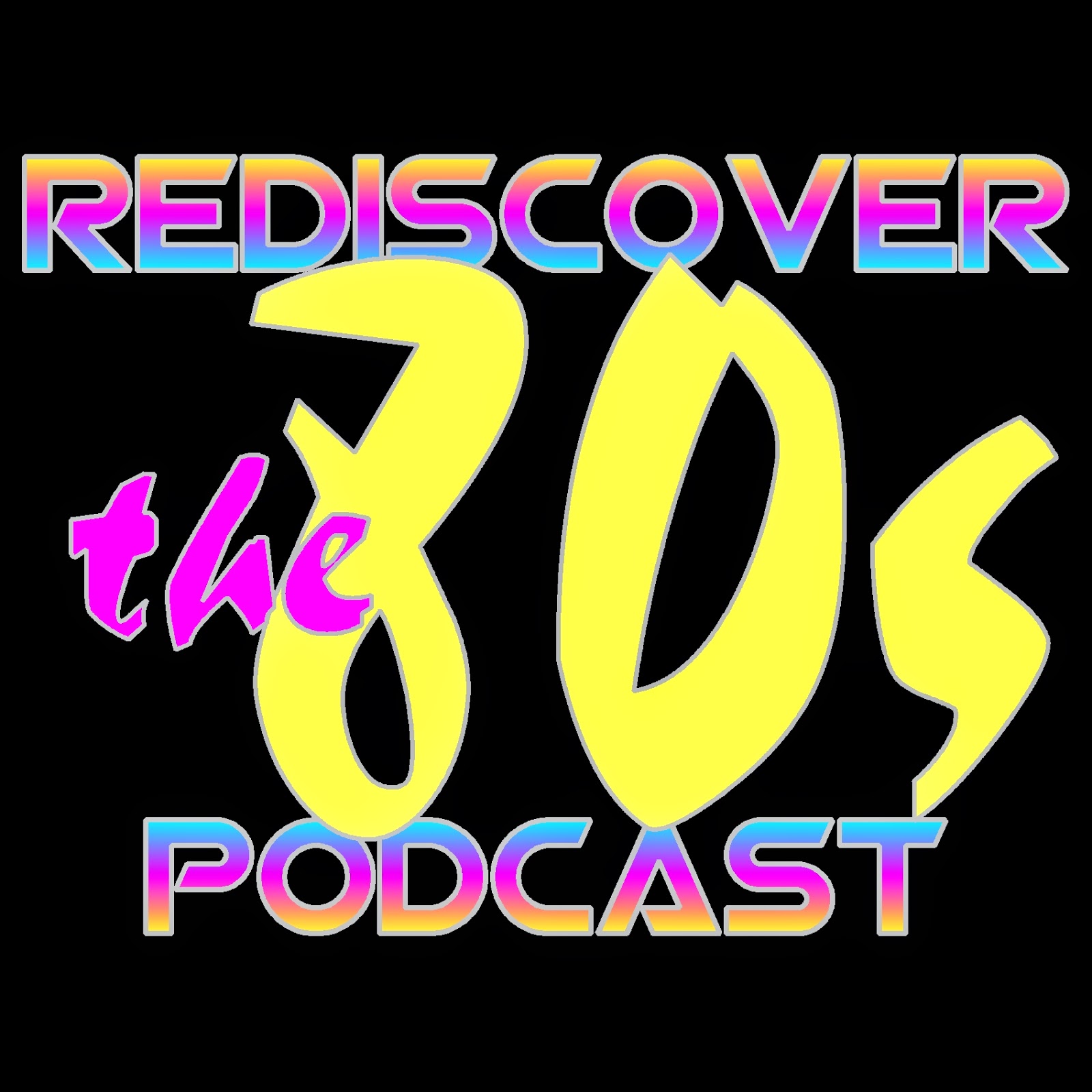 Hello faithful listeners! I'm here to officially announce that the Rediscover The '80s Podcast is still alive and kicking! New episodes are currently in production and will be released in the near future! (If you missed the pilot episode, please visit the RD80s Podcast website for details.)

After releasing the pilot episode over a year ago (wow, has it been that long!), I received many compliments on the show which I've greatly appreciated. A couple months after the debut, I reached out to several people to record the next 2 episodes and then...life got in the way is my best explanation. My wife and I had a baby plus my other online ventures pushed the show to the back burner. But excuses aside, I always planned to continue the show once the motivation and time presented itself again...and here we are! I've got a new laptop and I'm ready to produce more!

First, I wanted to let everyone know that I switched hosts and that the show was moved to a new feed in iTunes this past month. If you haven't switched yet, delete your current iTunes feed and either search for "Rediscover The 80s" or click over to the new iTunes feed and subscribe. All shows will now have a permanent home in iTunes, Stitcher Radio, and Mixcloud (which both remain the same feed.) And I'll also be posting an MP3 of each episode on the podcast site to download as well.

The only negative feedback I received about the pilot episode was its length and I can understand that! 2.5 hours makes for a long podcast, but I had no idea what to expect with the first episode so I decided to produce it in its entirety. So, for the upcoming episodes I've shortened the topics from 10 to 6 which should reduce the overall podcast length to between 75-90 minutes. Still a bit longer when compared to many podcasts, but I believe the "I Love The 80s" format is one that really keeps the listener entertained and make each episode seem much shorter. Production is in the final stages for episode 2 and I hope to release in the next week or so. Episode 3 audio awaits to be spliced together as I recorded enough material with the same panel for 2 episodes of 6 topics.

I want to personally thank the panel for their patience and hope the final result will show them (and you the listener) that it was worth the wait! The new panel will consist of a few new voices and also several that were featured in the pilot episode. Get to know all of the guests by visiting the revised Panelists page on the website.

If you haven't heard the pilot episode or it has been awhile, please take a listen this week. If you enjoy it, please leave a rating or comment in iTunes or Stitcher. All feedback is appreciated and can't wait to finally release new episodes!