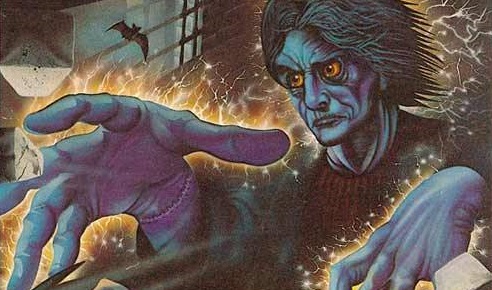 Until I played Friday the 13th on NES, I had never really been scared to play a video game. Seeing my namesake Jason come at me and often being armed with just rocks to bounce off his hockey mask made me wish I had never picked up a controller. Earlier in my gaming career, I do remember having Haunted House for Atari 2600. There was nothing really scary about it other than just roaming around in the dark, but the box art was what made the game so spooky (and ads like this one.)

The graphics of the early 80s were so limited that even horror film adaptations like Alien only managed to be a repo of Pac-man on the 2600. But like VHS covers in the rental store, the "horror" video games were sold primarily based on their elaborate, original box art. I managed to scare up (haha) 13 covers from the Atari Age website that feature art worthy of horror movie posters. 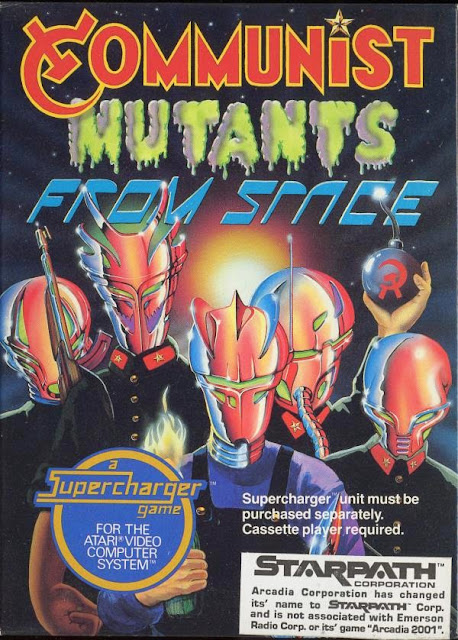 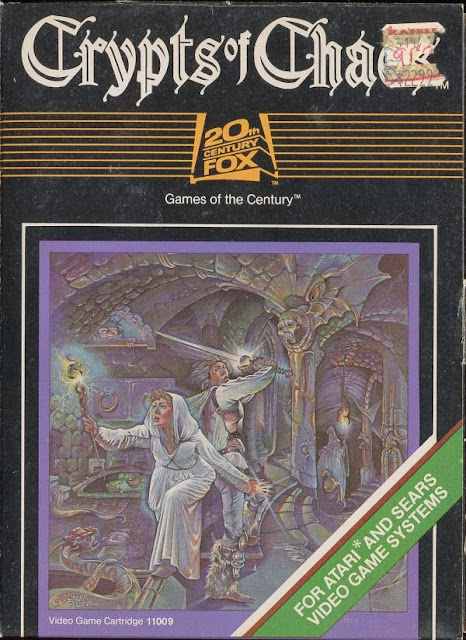 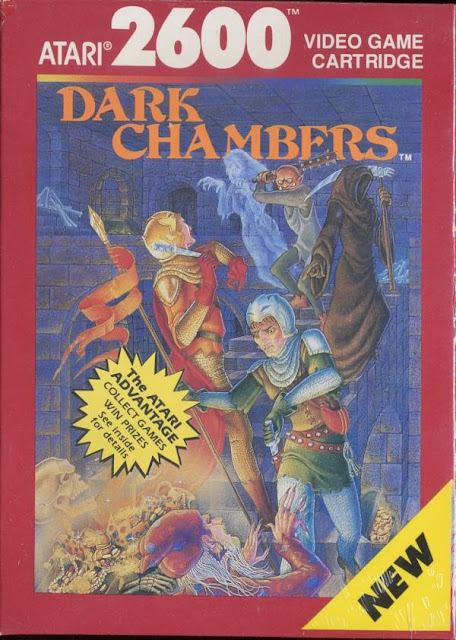 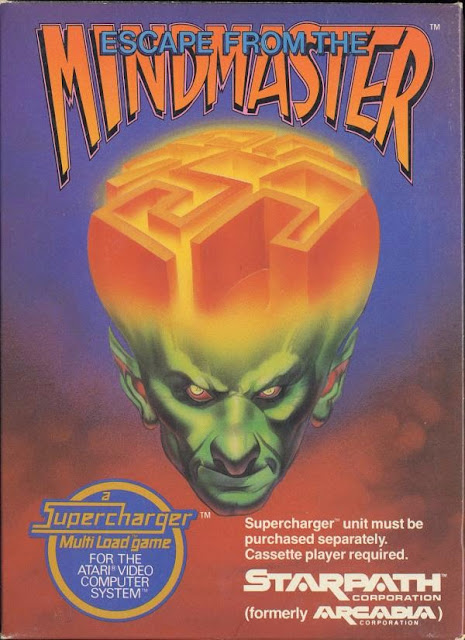 (Escape From The Mind Master, 1982 Starpath) 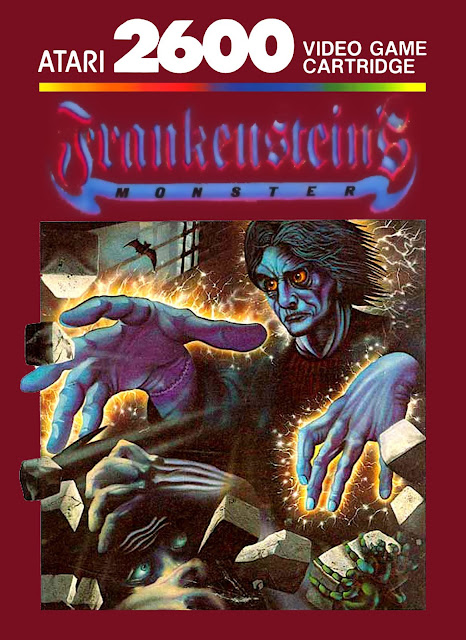 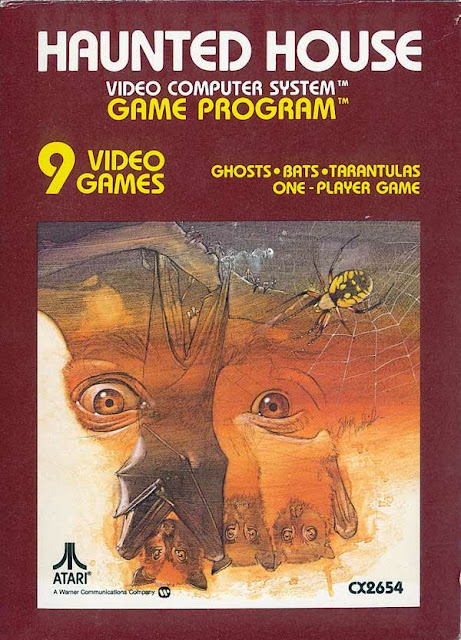 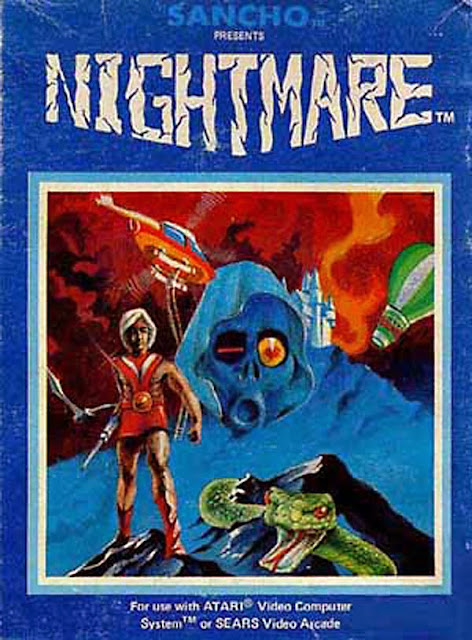 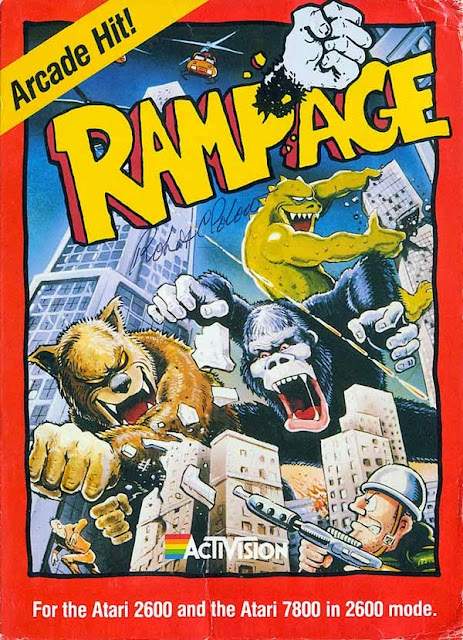 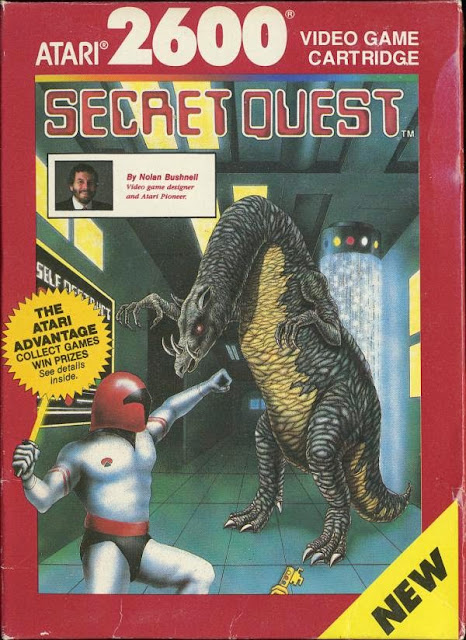 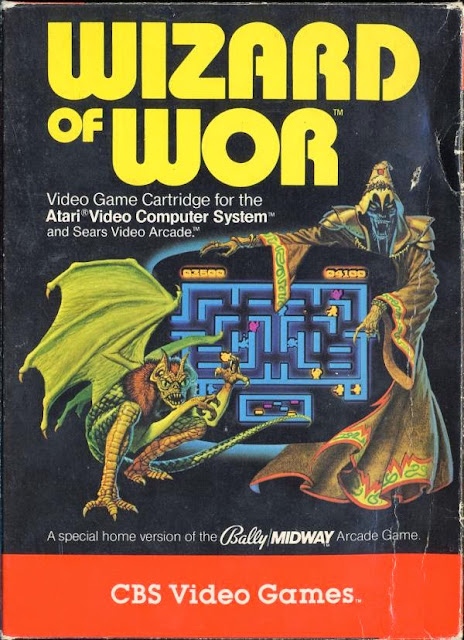 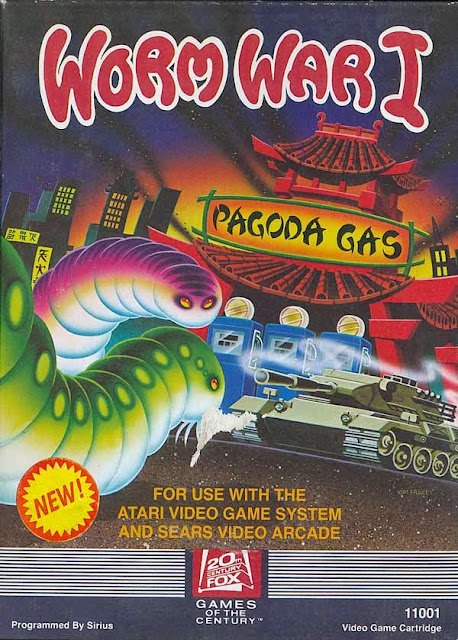 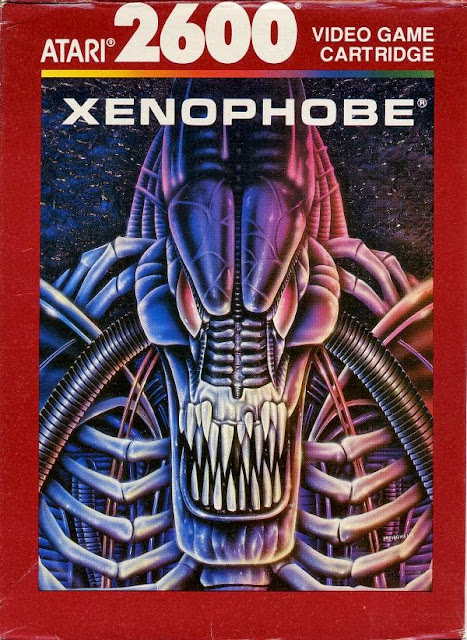 
Know of some others? Leave a comment with your favorite "scary" Atari box art.