7 Toylines In The '80s That Included Free Mini Comic Books 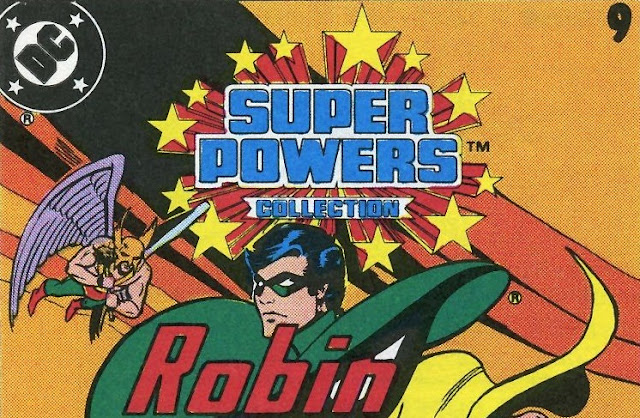 Toy companies like Hasbro, Kenner, and Mattel added extra fun to opening new toys on birthdays and Christmases in the '80s. After wishing for those large toys and eagerly awaiting the arrival of those special days that we might receive a gift, we discovered even more extra goodies besides the actual toy itself.

Besides your normal instructions and warranty paperwork, many times you would find free stuff not advertised on the box. It was pretty common to find a poster or a calendar which showed all the toys in that year's release. You might also find stickers or collector cards to keep track of what toys were in your collection. Possibly the best bonus items to find inside your box were free comic books. Several toylines inserted small books or "mini comics" that enable us to explore new stories and feed our imaginations while we played with our new toys. I've tracked down 7 different toy insert mini comics with a little about each, but there might be more so feel free to add to the list in the comment section. 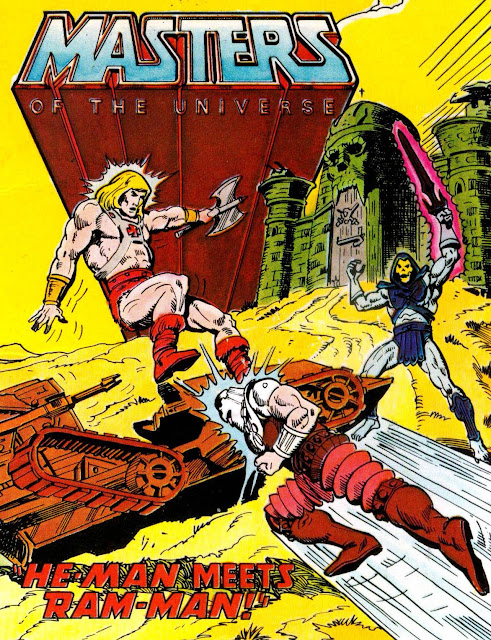 Masters of the Universe
The most prolific series of minicomics was included with Masters of the Universe toys. 49 issues were produced from 1982-86, first by DC Comics and then later by the toy producer Mattel. The He-Man.Org website has a comic book viewer in which you can read all of the issues. According to Wiki, the more recent MOTU classics toyline also continues the tradition of inserting mini-comics which are now produced by Dark Horse Comics. 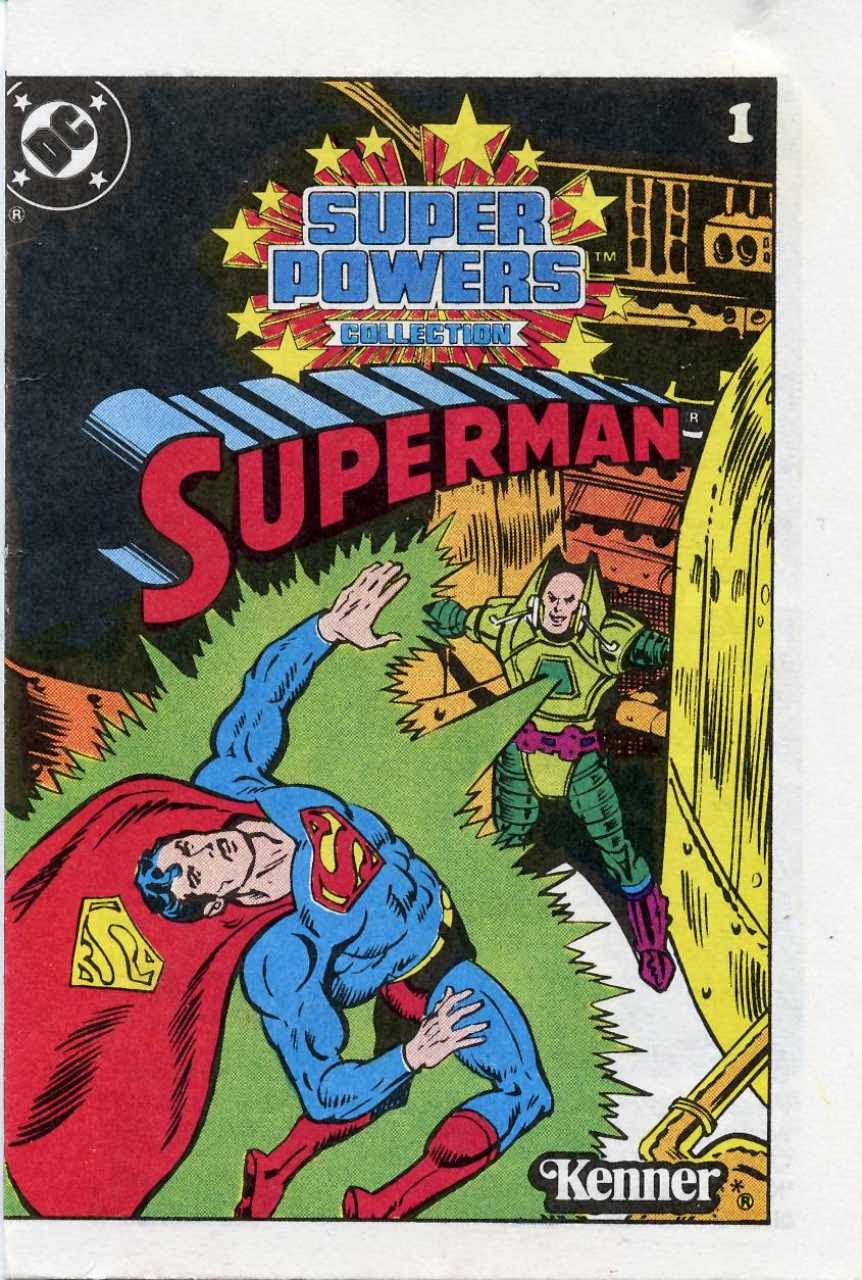 Super Powers
DC Comics connected with Kenner beginning in 1984 to produce their Super Powers toyline. Each figure in Series 1 & 2 (23 total) came with its own minicomic based on each character. Wiki has a nice list with a brief synopsis of each one. 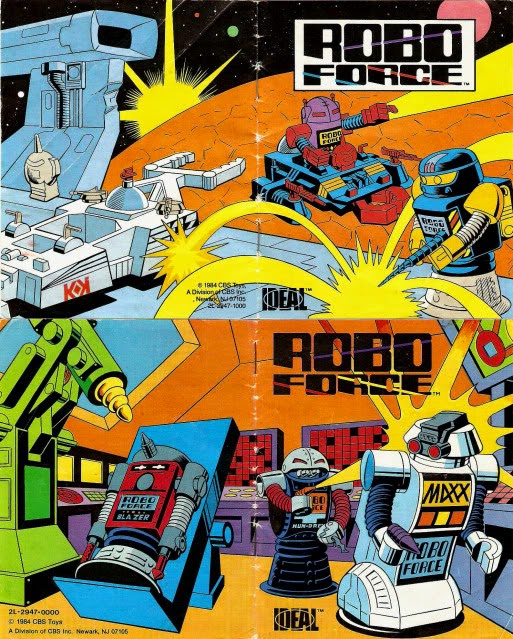 RoboForce
For those of you who might not remember, RoboForce was a short-lived toyline in the mid '80s featuring robot action figures. Ruby Spears converted the toys into an animated special that aired just once in late 1984. According to Wiki, there are at least 5 minicomics that came with the toyline. 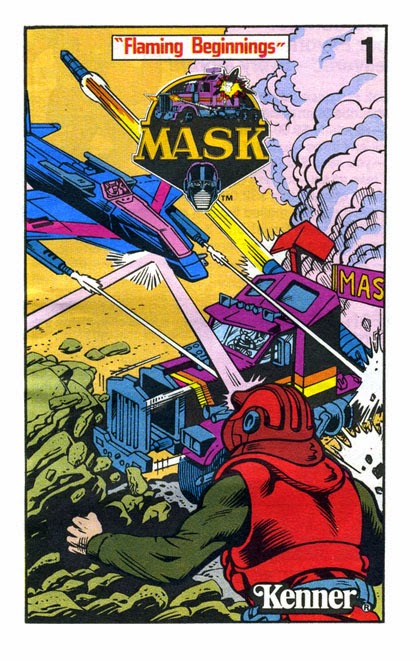 M.A.S.K.
Three minicomics were issued with the Mobile Armored Strike Kommand first series toyline in 1985. What was unique about these books produced by Kenner was that the first issue "Flaming Beginnings" told an origin story that was never included in the animated series. Check out the covers of all 3 issues on the Boulder-Hill.net website. 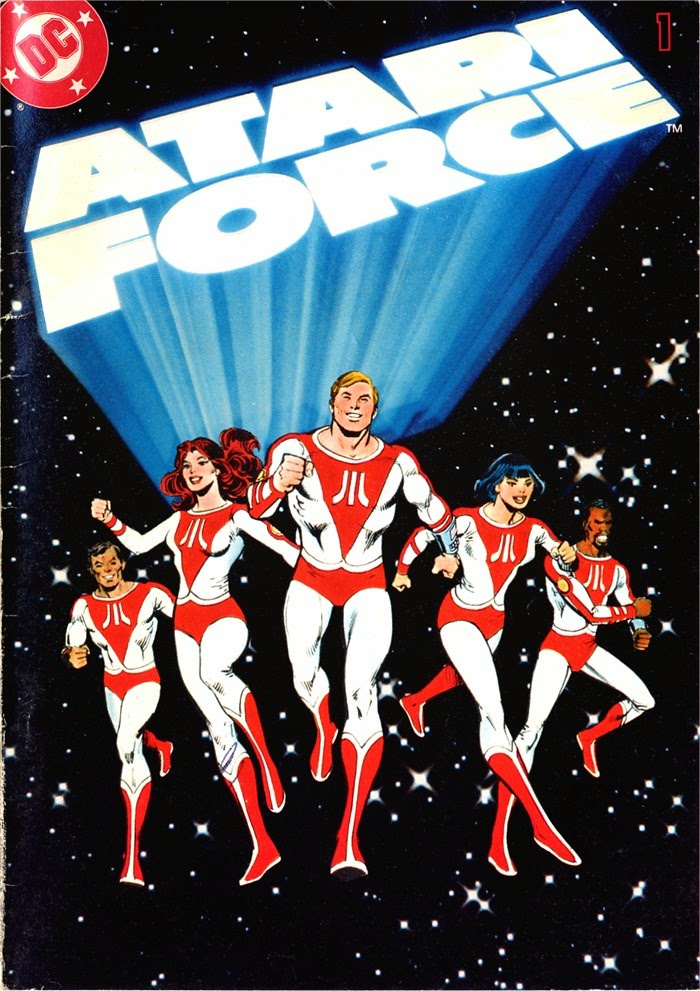 Atari Force
Atari released several minicomics with their Atari 2600 cartridges in 1982. Five issues of the Atari Force were produced by DC Comics and could be found in boxes for Defender, Berzerk, Star Raiders, Phoenix, and Galaxian. A 3-issue minicomic series of the popular game Swordquest would also be produced around the same time. Atari Force would go on to have its own monthly series beginning in 1984. Find scans of every issue on the AtariAge.com website. 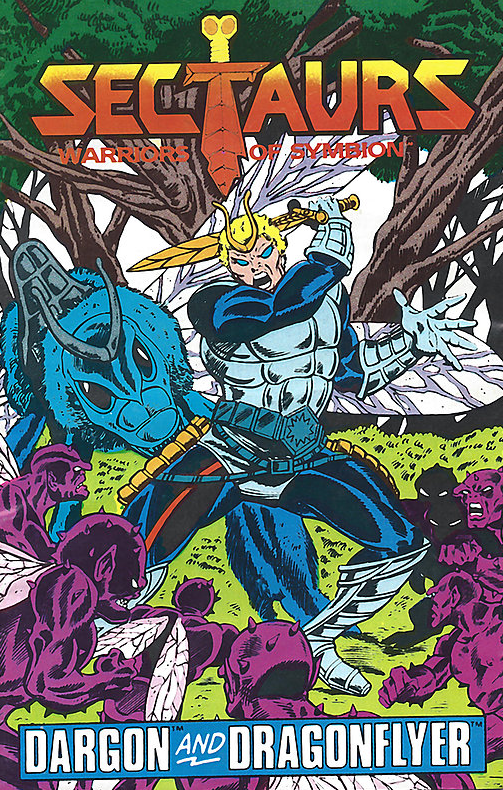 Sectaurs
Sectaurs was a toyline released in 1985 by Coleco featuring a futuristic world of humans and large insect creatures. A minicomic related to each figure/playset was produced and included with the toys. Marvel would later produce a series in 1985 along with a 5-episode animated mini-series produced by Ruby Spears. Read all 10 minicomics online at the Sectaurs.com website. 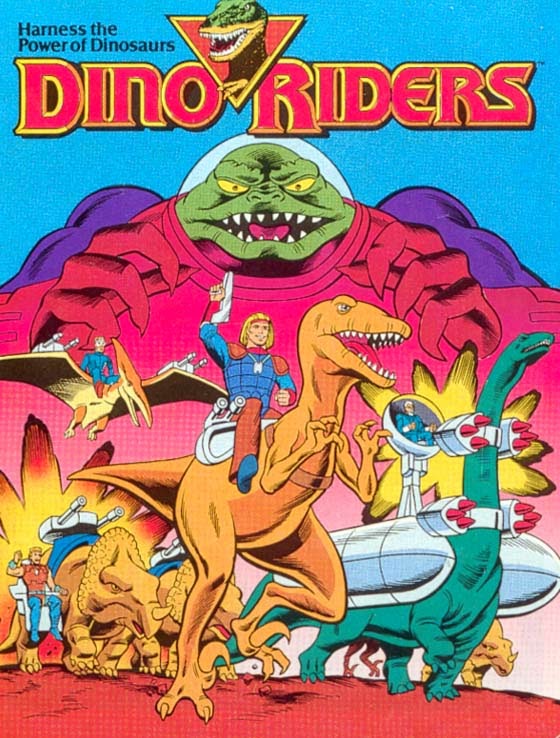 Dino-Riders
Dino-Riders was a toyline and cartoon series released in 1988. It appears that just two minicomics were produced and inserted with the toys. Marvel would then later produce a regular comic book series, but lasted just 3 issues.

What were your favorite mini comics? Did I miss any toylines? Leave a comment below...