8 Franchises Created By Greeting Card Companies In The '80s 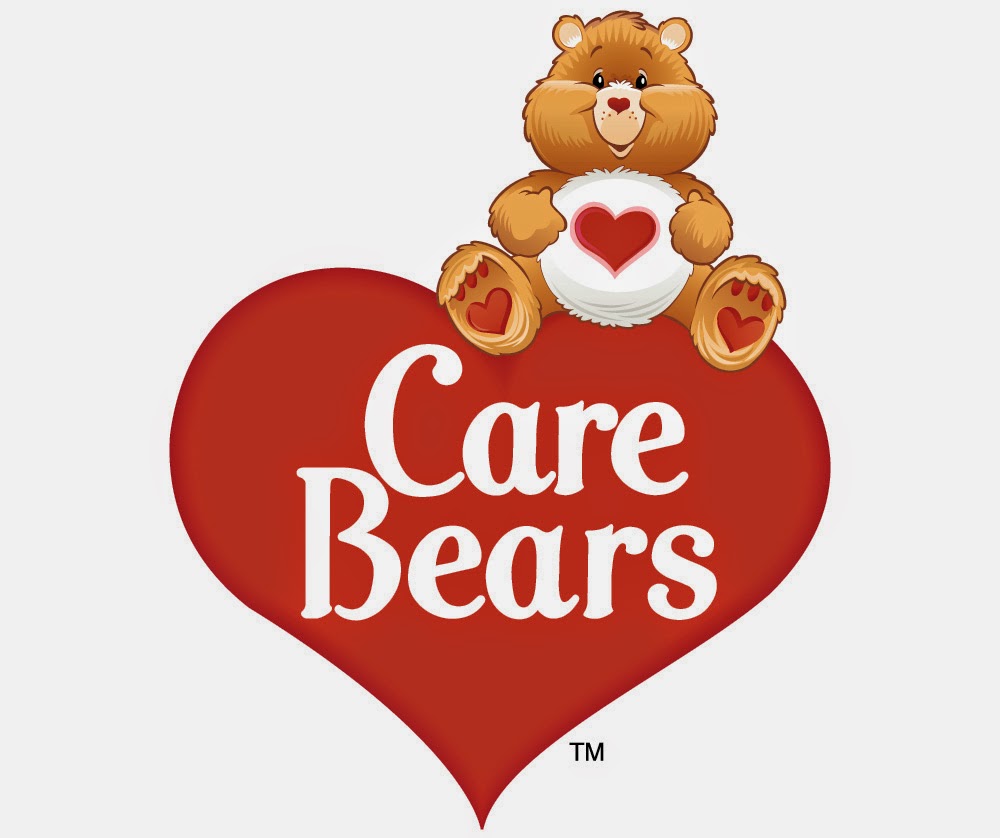 When you're talking about the origin of '80s cartoons, you will probably draw the conclusion that the majority of shows were created to sell toys. The dawn of the action figure era combined with President Reagan's deregulation of children's programming in 1983 made for a breeding ground of toy-based shows. But even within this commercialization of cartoons, some franchises still had more humble beginnings.

Care Bears
It's almost impossible to think about popular '80s toys without mentioning the Care Bears. They first appeared on American Greetings cards back in 1981. Two years later, Kenner would produce the popular plush bears that became a worldwide phenomenon. American Greetings stated that Care Bears had "the biggest character launch in the history of retailing" with 26 licensees involved. In 1984, the first animated TV special was broadcast which eventually led to a syndicated cartoon series and 3 feature films in the mid '80s. 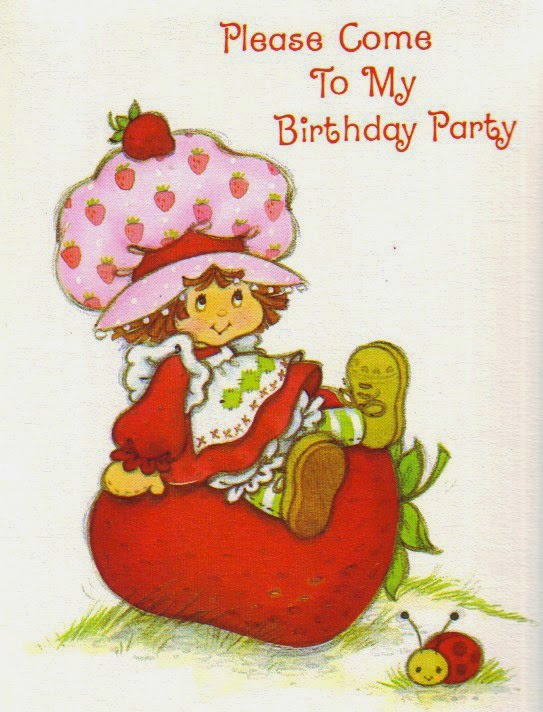 Strawberry Shortcake
Strawberry Shortcake was originally created in 1977 through American Greetings. Eventually 32 more characters and the world of Strawberryland were developed in the early 80s to be used in the popular scented doll toyline. Numerous licensed products were also created including an Atari 2600 video game along with 6 animated TV specials which were broadcasted annually from 1980-85. 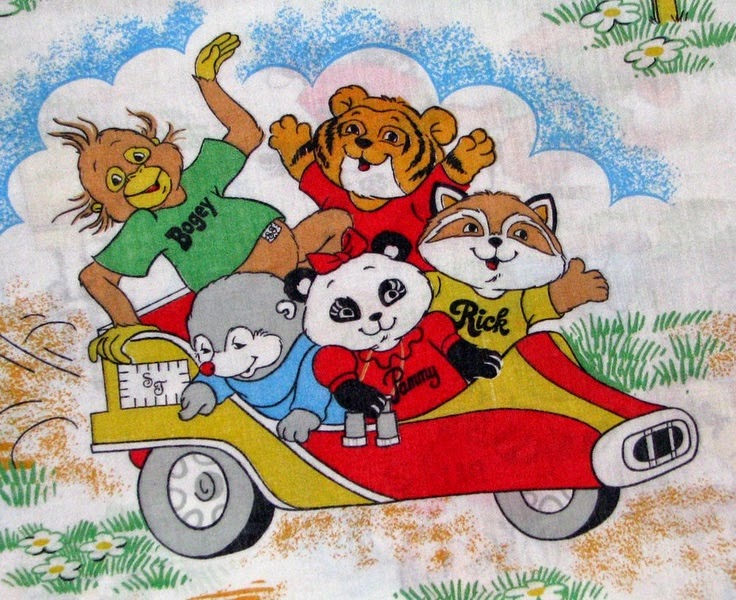 Shirt Tales
Shirt Tales began appearing on Hallmark greeting cards in 1980. The characters which displayed messages on their shirts eventually became popular enough to adapt into a Saturday morning animated TV series by Hanna-Barbera in 1982. It would remain one of the top selling franchises by Hallmark through 1985 until the TV series was eventually canceled. Notably, Kip Kangaroo was added to the main group of 5 characters in season 2 which was one of the early voice acting jobs for Nancy Cartwright (Bart Simpson.) 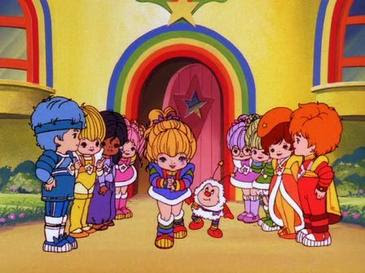 Rainbow Brite
Rainbow Brite was created by Hallmark Cards in 1983 as an attempt to get into the licensing business. The target was to develop a toy and cartoon franchise aimed at young girls. The following year in 1984, Mattel would launch the toyline and the first episode of the syndicated animated series produced by DIC Entertainment would air on American television. Four generations of toys have been produced through 2010 with a cartoon reboot currently airing on the Feeln streaming channel. 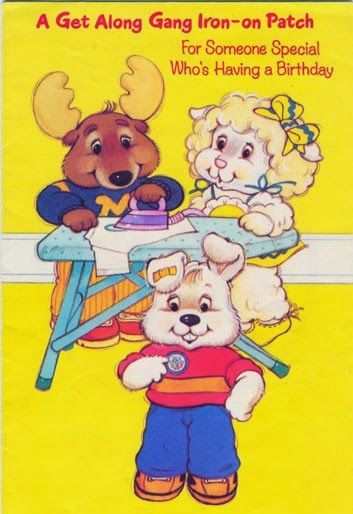 The Get Along Gang
In 1983, American Greetings created the Get Along Gang for a series of greeting cards. As the popularity grew, a Saturday morning animated series was developed through DIC Entertainment a year later. With critics unhappy with the cartoon's lack of individualism and the decline in sales by 1985, a series of Scholastic books was all that remained over the next couple couple years. 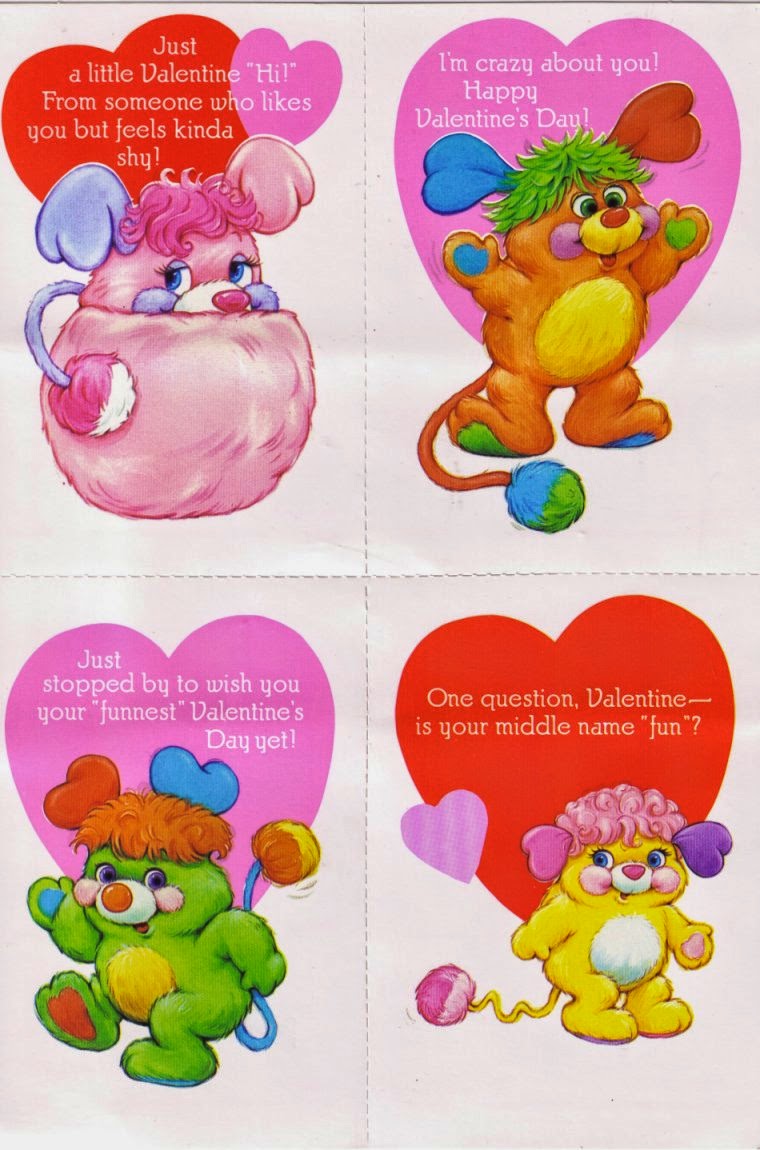 Popples
Popples were designed by an American Greetings subsidary company in the mid '80s for a plush toyline. Each character featured a long tail and a pouch that the doll could roll up in. Mattel manufactured the dolls beginning in 1986 and a first-run syndicated animated series was also created by DIC Entertainment. The franchise would last into the early '90s with a rebooted TV series slated for 2015 on Netflix. 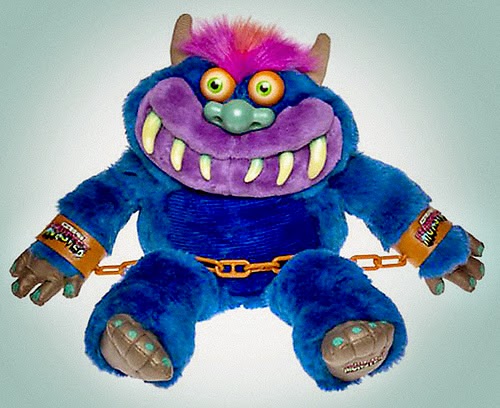 My Pet Monster
American Greetings first produced the My Pet Monster plush doll in 1986. It would quickly become a best seller among young boys and spawn a direct-to-video, live-action TV special that same year. In 1987, a 13-episode animated series was produced with much of the voice cast reuniting for the 1989 Beetlejuice cartoon series.

Madballs
The Madballs franchise was created by a subsidary company of American Greetings in 1985. The rubber ball toys featuring a gross-out humor theme would be marketed through other avenues throughout the '80s including comic books, a video game, and two animated direct-to-video specials. Mad Balls: Escape From Orb was released in 1986 with a follow-up special titled Madballs: Gross Jokes in 1987. A classic series toyline was also produced beginning in 2006.
Newer
Older
Powered by