Knight Rider, Miami Vice, and Magnum P.I. To Be Removed From Netflix Streaming In July 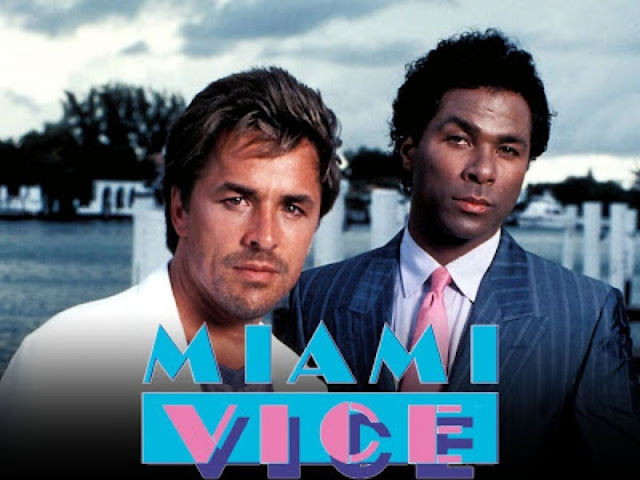 I knew it was only a matter of time. According to UPROXX and a couple other sources, Netflix will be removing some classic '80s TV shows during the month of July. Knight Rider will be the first to disappear on July 1, followed by Miami Vice on July 15, and then Magnum, P.I. on July 31. That's the bad news for Netflix subscribers.

The good news is that they'll still be available, just on different outlets. NBC Classics has been airing classic shows including Knight Rider and Miami Vice for free online and through the NBC app for about 6 months now. Hulu also has free episodes of both shows online with Hulu Plus subscribers having access to the complete Miami Vice series. It's possible more episodes will be released next month on either service when they are removed from Netflix. CBS All Access is the new monthly streaming service for CBS which offers classic shows. It's also possible that the Magnum, P.I. series might be added soon as it originally aired on CBS.

Netflix used to be the hub for just about everything and now it seems like streaming services are trying to be unique in what they offer. I still crave watching these classic shows so I'll keep my ear to the ground as changes are made.
Newer
Older