Nintendo Teaming Up With Hot Wheels For Mario-Themed Cars 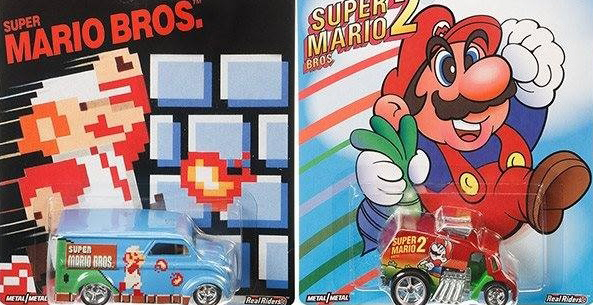 IGN and HotWheelsCollectors.com are reporting that Nintendo will be teaming up with Hot Wheels for Mario- themed cars as a part of the 30th anniversary of Super Mario Brothers. The 6-car collection will be part of Hot Wheels' Pop Culture series and are slated to be released October 2015. 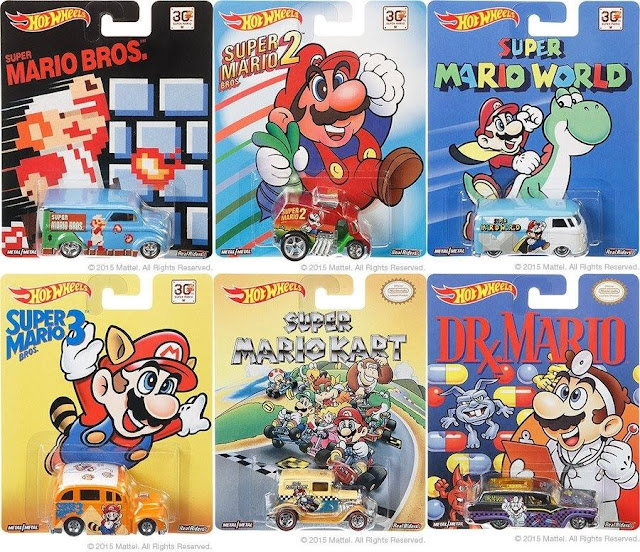