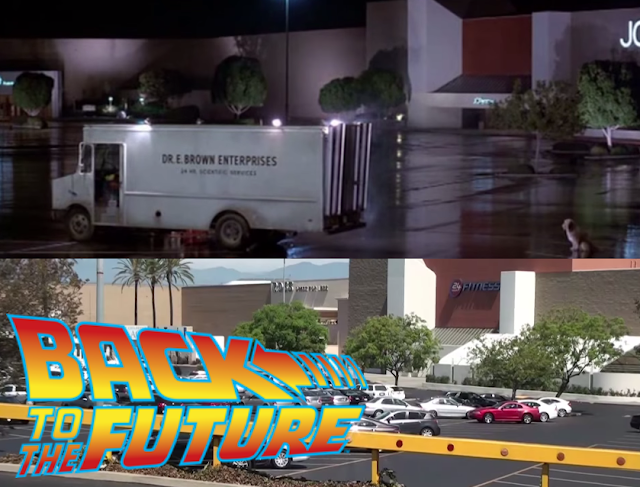 30 years ago today, Back To The Future was released to theaters and quickly became an instant classic. The film would gross over $210 million domestically and hold the top position for 11 weeks. It would remain in theaters until March 1986 and become the top film of 1985, beating out 2nd place Rambo: First Blood Part II by an astonishing $60 million.

Being from the east coast, I have dreamed about taking an '80s pop culture tour out west to visit some filming locations of my favorite movies and shows. I would definitely include several stops for Back To The Future during my trip which still remains high on my bucket list. Fortunately for pop culture freaks like myself, I discovered a video taken earlier this year of a family visiting several filming locations for Back To The Future. I thought sharing this video would be a great way to celebrate the 30th anniversary of the film. Warning: This is heavy!