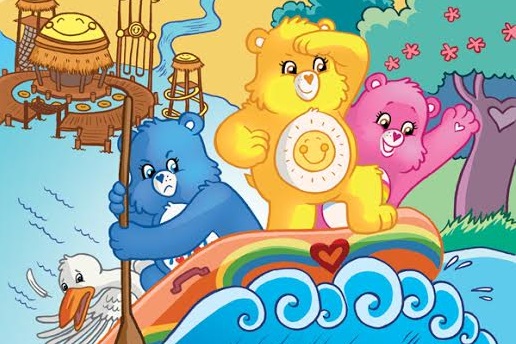 Lion Forge Comics and AG Properties have officially announced that the Care Bears will return to comic books for the first time in nearly 25 years. The new series will be published under the young reader imprint Roar Comics and publish digital single issues later this summer with a print trade paperback following in May 2016.


Written by Georgia Ball (My Little Pony, Scooby Doo), with illustrations by Melanie Gillman (As the Crow Flies), the new series promises the same emotion-driven cheerful adventure stories that first made the franchise a global phenomenon.

“The best thing about writing Care Bears is that each of the core characters has a distinct personality and a role to play in stories that take them on exciting adventures to new places,” said writer Georgia Ball. “I've worked with American Greetings on comic books before and loved every minute of it; I'm thrilled to be writing with them again on a property that was such a major part of my childhood. Melanie Gillman's art is just terrific -- cheery and bright, just like Care-A-Lot itself. Kids are going to love it.”

Preview issues made their debut last week during the American Library Association’s annual conference at the Moscone Center in San Fransico, CA. Expect more at the "Care Bears & Madballs: A Look Back" panel next Friday, July 10 at International Comic-Con in San Diego. Sneak peeks of artwork will be unveiled as representatives from American Greetings and Lion Forge will be on hand.

Stay tuned to RD80s for more information on the Care Bears release and be sure to browse the selection of Lion Forge Comics on Amazon. 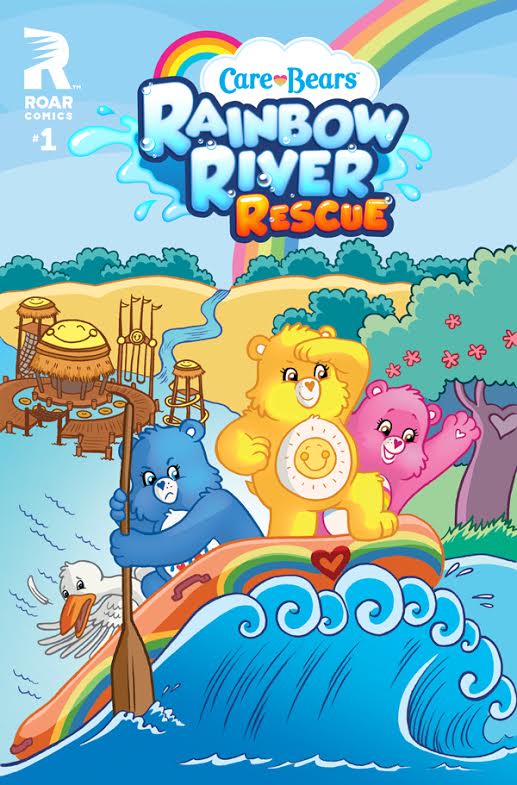 About Lion Forge Comics
Lion Forge is a St. Louis-based transmedia studio with a focus on digital publishing. With both original and licensed titles, Lion Forge brings together the brightest talent to acquire and develop content and character franchises within the comic book, television, film, and interactive gaming industries. Lion Forge applies cinematic elements to each property to create compelling, story-driven experiences from start to finish, bringing unique entertainment experiences to both traditional and digital marketplaces. For more information, please visit lionforge.com or the Lion Forge Facebook and Twitter pages.