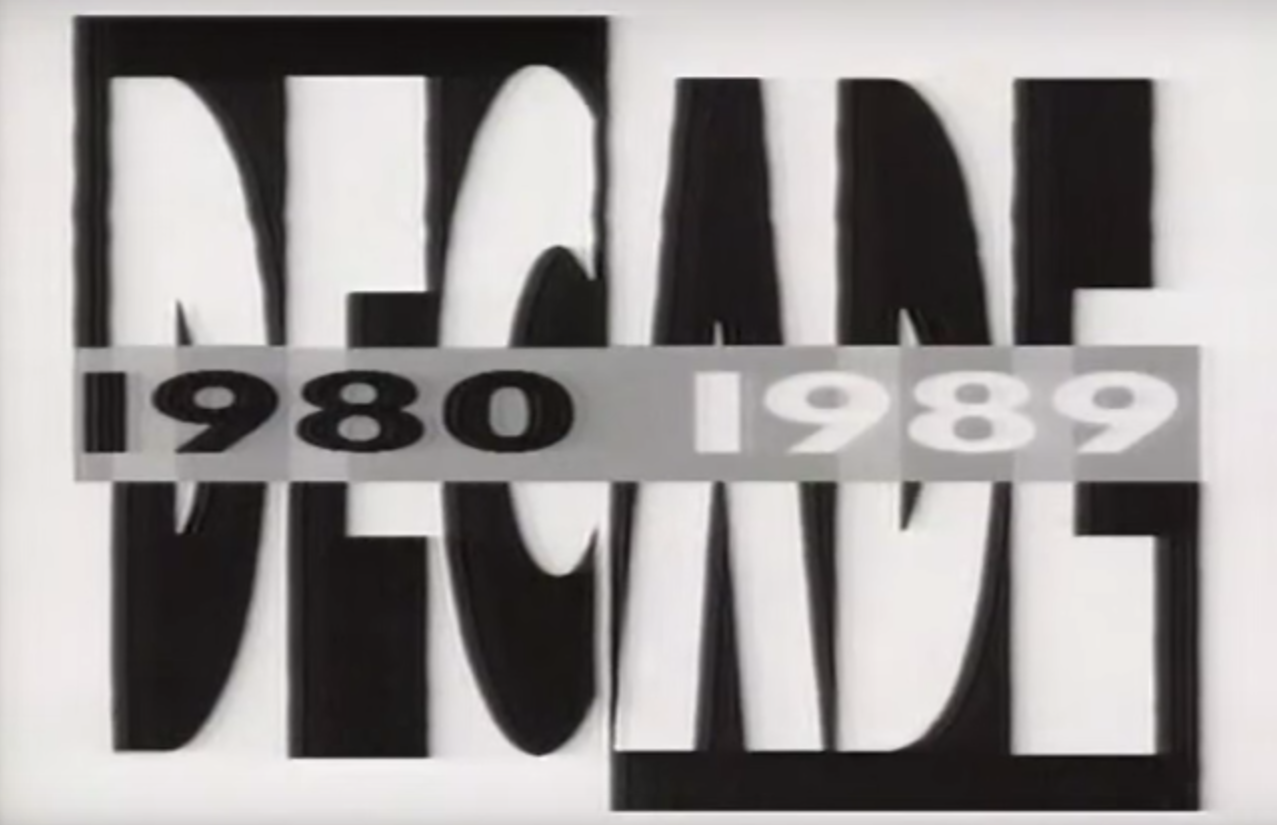 On the cusp of a new decade in 1989, MTV released one of the first retrospective documentaries on the 1980s. Decade: 1980-1989 covered all the fun topics like TV, music, fads, and technology, but also went in-depth on many social issues like drugs, sex, racism, AIDS, and war.

The 90-minute documentary captured a true look at the decade through the eyes of some of its most influential people. MTV's farewell to the '80s would go on to win a Peabody award in 1990 for excellence in TV broadcasting. I view it now as the forerunner of shows like VH1's "I Love the '80s" and more recently NatGeo's "80s: The Decade That Made Us."

Watch the full documentary embedded below or on YouTube and experience the '80s through the MTV we remember...