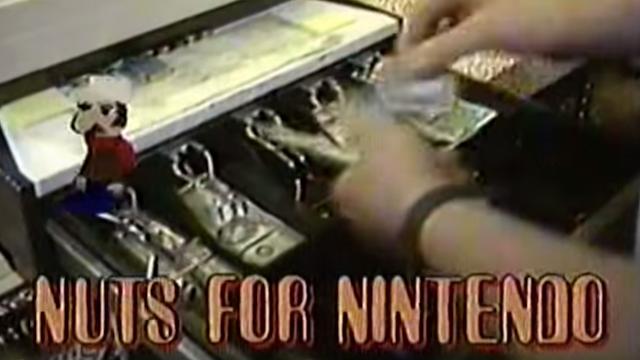 It's 1988. The Nintendo Entertainment System has been on the market for three years. Two eager awaited sequels, Super Mario Bros. 2 and Zelda II: The Adventures of Link, are the most elusive games to find in stores. Would you have traveled 1,000 of miles and check hundreds of stores to score one of the hottest Nintendo games?

A segment from the popular ABC news magazine '20/20' explored just how "Nuts For Nintendo" the US was in 1988. John Stossel's report finds him hunting games at a New York City toy store early in the morning, interacting with kids to see why they enjoy playing, and investigating how Nintendo is dominating the market just 4 years after the industry collapsed. Video game violence and time limits for children are also discussed.

Watch the report below to rediscover the Nintendo Entertainment System in its prime and find out why we were so "nuts For Nintendo!"