Knowing where to find G.I. Joe collectibles is half the battle. The other half is beating other collectors to the punch! Funko's official blog just released pictures today of its new G.I. Joe POP! Animation vinyl figures.

Four popular characters are set to be released this November, two from each faction. Snake Eyes and Road Block will be the featured Joes while Cobra Commander and Storm Shadow will represent Cobra. Box art even features the classic explosion background. Preorder now at Entertainment Earth!

Take a look and tell me what characters you think Funko should do next. I figure I might be waiting awhile for my favorite, Lowlight. 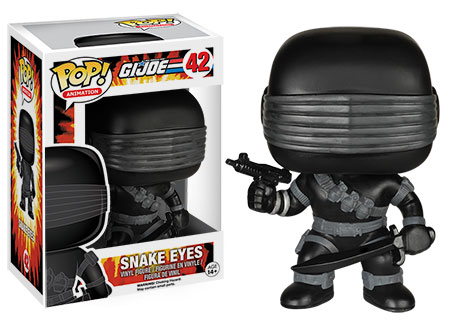 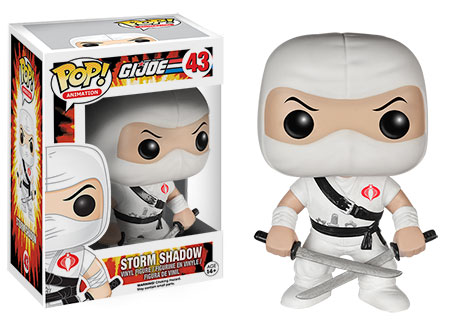 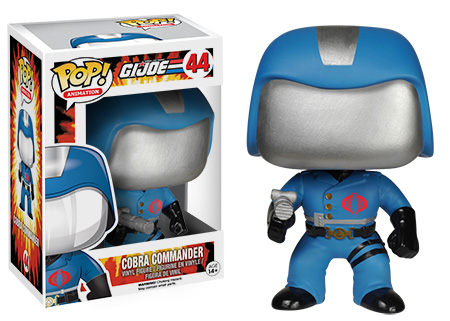 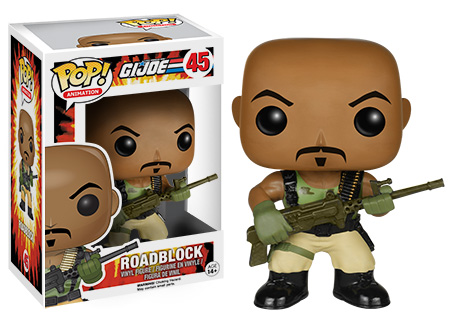