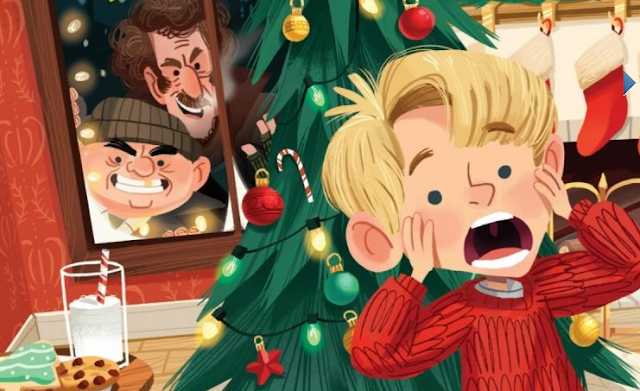 It's been 25 years since Kevin McAllister "made his family disappear" and defended his house against the Wet Bandits. Now the story of the hit 1990 movie "Home Alone" has been reimagined as a illustrated children's book. Watch the pages come to life in this new announcement trailer...


Here is the official synopsis of the new book:


Home Alone arrived in theaters 25 years ago, and it remains the #1 highest-grossing live-action comedy film of all time. Now, illustrator Kim Smith has reimagined the story as a classic Christmas fable—complete with bumbling burglars, brilliant booby-traps, and a little boy named Kevin who’s forced to fend for himself. Through a series of comic adventures, Kevin learns lessons about responsibility and the importance of family. With an amusing read-aloud story and enchanting, immersive illustrations, this charming adaptation can be enjoyed year after year alongside The Polar Express, How the Grinch Stole Christmas, and other Christmas storybook classics.

Take a look at more illustrations from the book via Amazon's "look inside" or screenshots in iTunes: 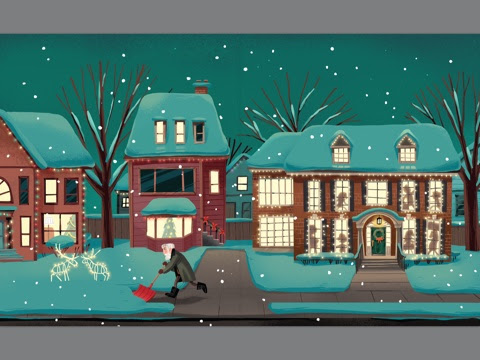 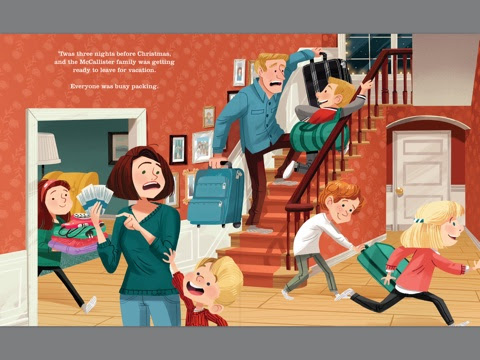 The book went on sale October 6, 2015 so order your hardcover copy or digital edition now through Amazon, Barnes & Noble, or iTunes.