Deadline is reporting today that Mattel has formed a new division titled Mattel Creations that will focus on theatrical, TV, and digital content. This new umbrella strategy will aim at leveraging its best-selling brands like Barbie, Thomas and Friends, and Hot Wheels outside of the typical toy realm.

This means that Hasbro Studios could see more competition in the future with new movies and TV shows now being developed by Mattel. We've already heard Hasbro's plans to develop a multi-property movie universe which includes defunct '80s properties like M.A.S.K. and Visionaries. Likewise, could this new Mattel division be looking to ressurection some of its properties? If so, here are some properties that could benefit from a new movie or animated TV series... 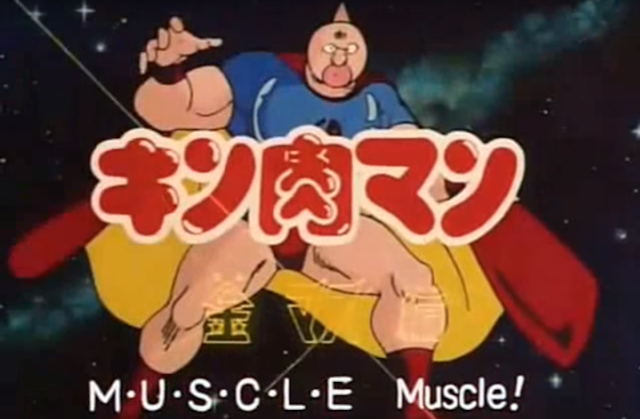 M.U.S.C.L.E.
Those little pink M.U.S.C.L.E. action figures that hit toy shelves in 1985 originated from a popular Japanese animated series called Kinnikuman. Although never dubbed in English, the series original run lasted 137 episodes from 1983-86. With present day knockoffs like M.O.T.U.S.C.L.E., Mattel should seriously consider a new animated series or even a video game app to recreate some epic wrestling battles. The existing 236-character universe would make for an easy starting point. 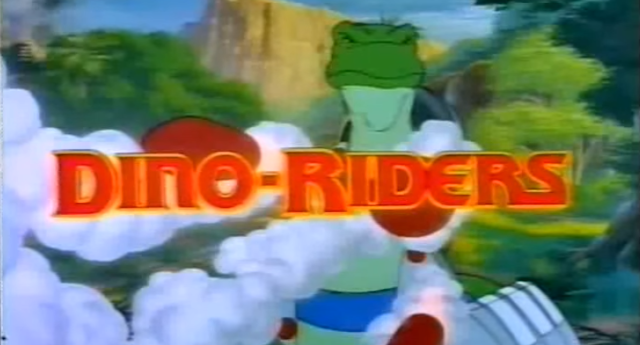 Dino-Riders
Tyco (now a division of Mattel) brought Dino-Riders to television in 1988 and produced a 4-series toyline through 1990. The 14-episode series accomplished its original plan to sell toys, but with dinosaurs still a popular fantasy among kids and adults alike, a reboot seems like a "no-brainer." A new animated series would be fun, but does Mattel have the budget to do a live-action movie that's been rumored? 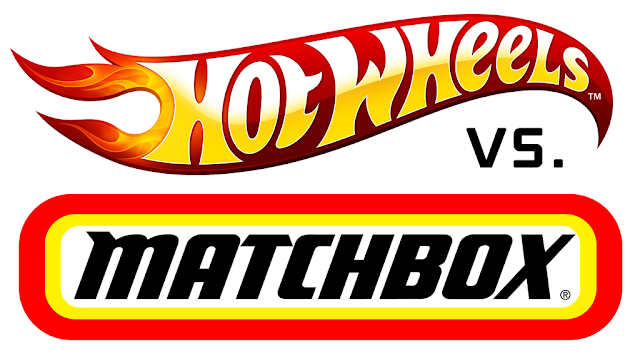 Hot Wheels vs. Matchbox
Mattel owns the two most popular and recognizable brands in the history of diecast toy vehicles. Over the past decade or so, Hot Wheels has received several animated TV shows and movies to support the brand. Matchbox has seemingly drifted into "that other brand" over that period as most people still probably view it as a competitor to Hot Wheels. Well if Mattel is gonna market them competitors, let's make an epic competition! Hot Wheels vs. Matchbox could be a new animated series where real vehicles could face off. Imagine a racing competition that brought back some of those old Tyco slot racing style tracks (Mattel owns those too.) Since Matchbox uses more real-world vehicles, how about a construction vehicle competition. Bottom line is a shared universe series could bring so much more to Mattel's monopoly on die-cast vehicles. 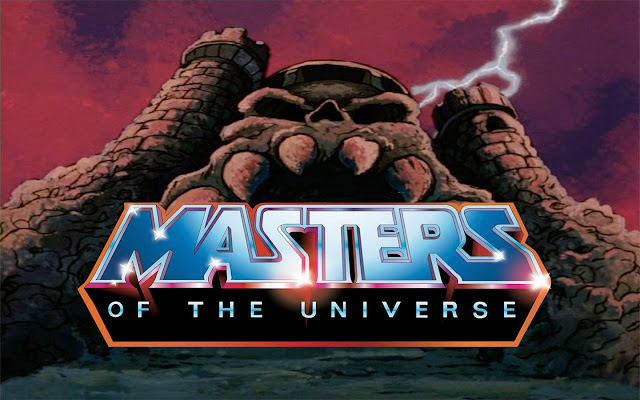 Masters of the Universe
We've all heard the rumors. We've all seen the teaser image of Battle Cat from Devon Franklin and he's still teasing us a year later about a live-action movie. If Mattel wants in the movie business, start with your full creative team giving us a great live-action reboot of one your most popular franchises, Masters of the Universe. It's there just waiting to be launched into a new realm of fantasy. Give it the update it deserves and it will totally pay off.

Power Glove
That's right, Mattel owns the Power Glove. It's one of those iconic pieces of video game culture that essentially transcends its Nintendo failure. Bring it back with an animated fantasy movie for kids. Give it magical powers or advanced VR technology and create an epic adventure that nostalgic moms and dads will take their kids to see. 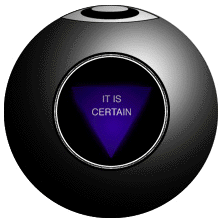 Magic 8-Ball
If Hasbro can make an alien-fighting Battleship movie, then a live-action cross-country adventure movie guided by a Magic 8-Ball should be an easy sell. Here's the plot: "Four college seniors set out on one last adventure before graduation. They use a Magic 8-Ball to guide their path during their 7-day spring break." They could even make several with different answers to determine basic questions and also travel plans (like proceed for 100 miles or stop here for the night.)