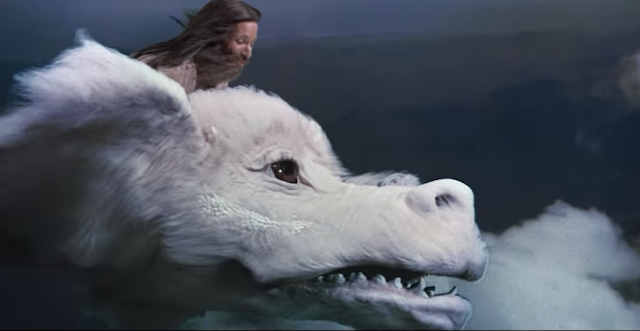 The streaming music service Spotify launched a new ad campaign this week that reunited two old friends from '80s cinema. Noah Hathaway (Atreyu) and Alan Oppenheimer (voice of Falcor) were brought together to reprise their roles from The NeverEnding Story in the new ad.

The nostalgic urge to listen to music from the '80s is the point of the ad, claiming Limahl's soundtrack anthem is "still streamed every day" on Spotify. According to Mashable, the TV commercial uses actually footage from the movie while superimposing new shots of the duo. The commercial also prompted a new "Never Ending '80s" playlist which includes 41 songs and can be found at Neverending80s.com or through the Spotify app. Watch the commercial and a "behind the scenes" clip" below...