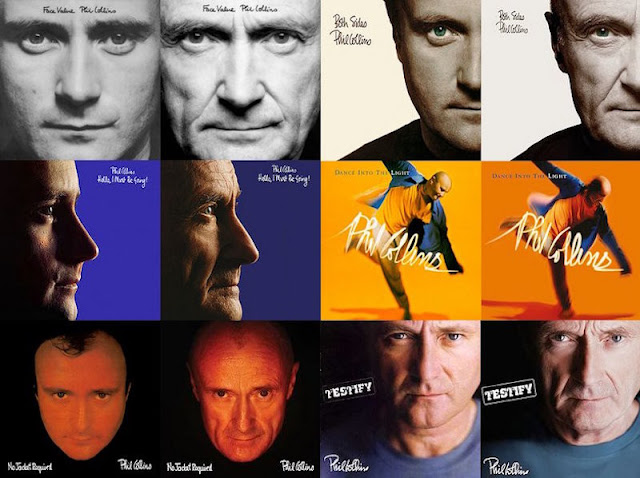 Phil Collins began a project last year to remaster his solo albums beginning with Face Value and Both Sides. The new reissued albums feature recreated covers by photographer Patrick Balls and include several exclusive live and demo tracks that have never been released. So far, Collins has reissued four of his eight studio albums with two more (No Jacket Required and Testify) scheduled to be available this Friday April 15, 2016.

It's a pretty bold move for Collins, who is now 65 years old, to recreate his iconic covers. I'm not sure many high profile music artists would do the same so I commend him for it. Take a look at the six covers side-by-side with their originals... 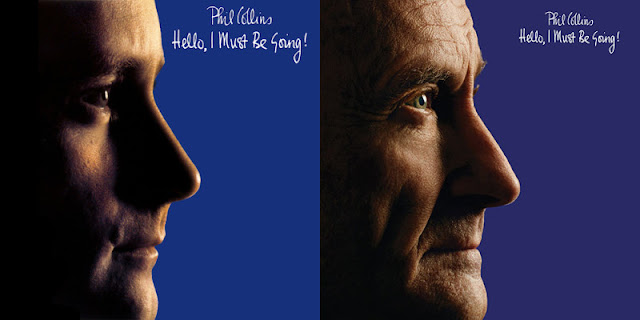 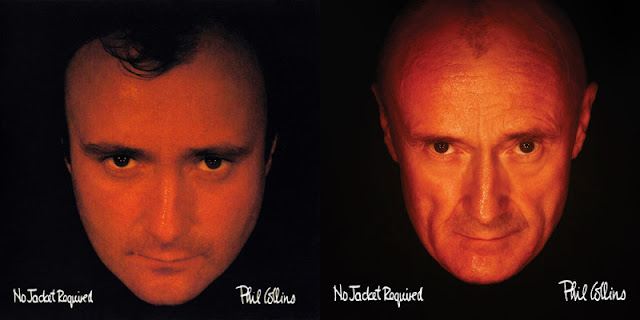 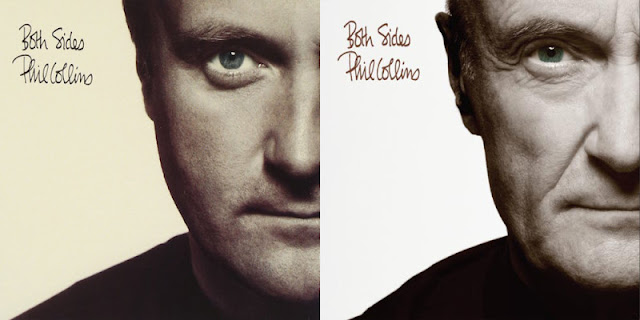 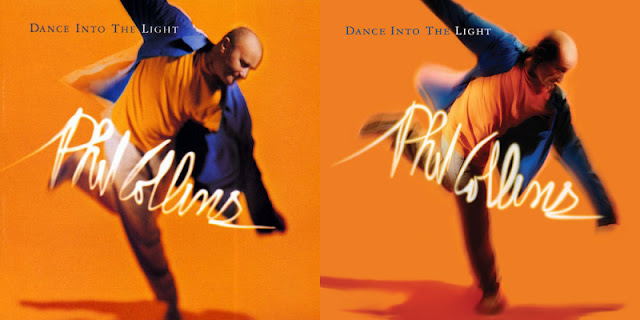 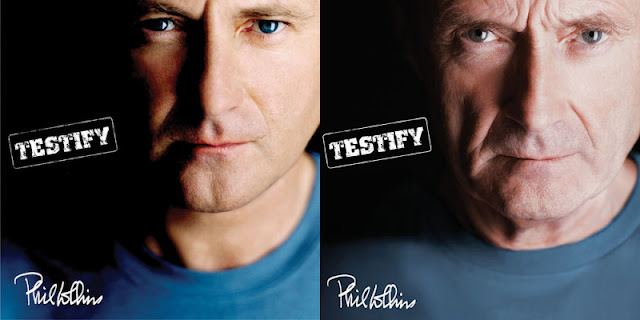 The new remastered albums are available on 180-gram Vinyl and CD at Amazon. Digital downloads can also be purchased through Amazon and iTunes.