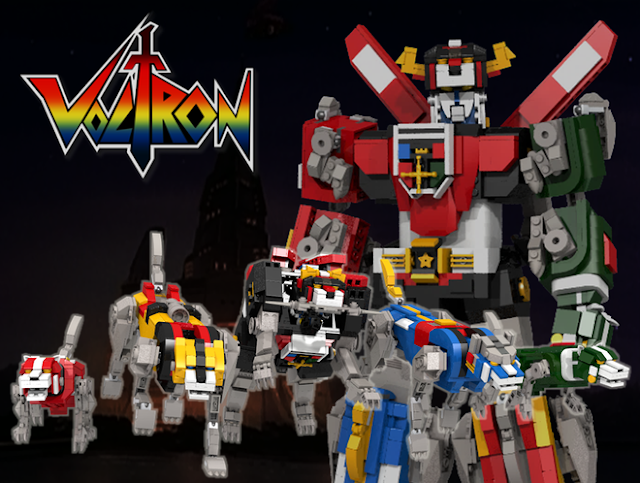 "Activate Interlocks, Dynatherms Connected, Infracells Up, Megathrusters are Go!" Voltron was one of my favorite cartoons growing up in the '80s and I'm really excited for the new Netflix series. I get even more excited when some of these retro properties have a chance to appear again in toy stores. I've seen many worthy creations on LEGO Ideas, but this one may be the best yet.

Check out the Voltron - Defender of the Universe set created by len_d69 that can be built as five separate lions or as one 16" tall robot! The details are very accurate to the original series and is even shown with the blazing sword. Check out more photos below... 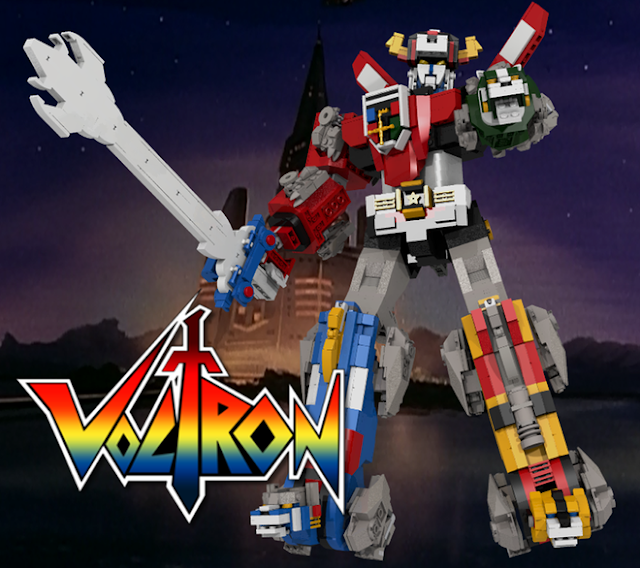 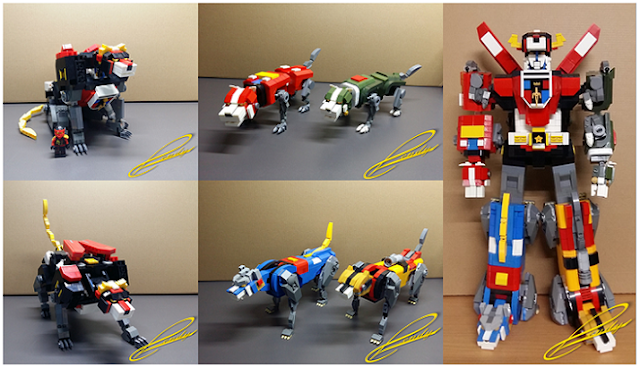 Support this Voltron - Defender of the Universe project on LEGO Ideas. If you are not familiar with the process, the project needs 10,000 supporters in one year's time for LEGO to officially consider producing the set. This project is just 4 days old and half way to it's first 1,000 supporters so please back and share with your friends!

UPDATE: LEGO Voltron reached 10,000 supporters and is now on it's way to becoming an officially licensed set!!
Newer
Older
Powered by