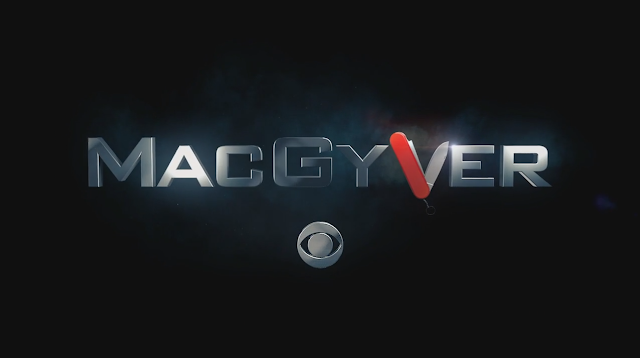 "Mac" is coming back to television this fall and this time on the CBS network. Starring Lucas Till (X-Men: First Class) and George Eads (CSI), the new reimagined MacGyver series will feature an "action packed origin story following a young hero as he undertakes missions to save lives and change the world."

According to the new trailer, MacGyver will team-up with a government strategic task force as he "escapes perilous situations with nothing but a paper clip, his trusty knife and his wit." The trailer also hints that the new 20-something MacGyver might have some engineering heritage saying "like my dad always used to say, everything I need is right in front of me." Could this mean he is carrying in his father's footsteps?

View the trailer below and leave your thoughts on the new series in the comments.