Watch This LEGO Version Of The Original 'Ghostbusters' Movie (VIDEO) 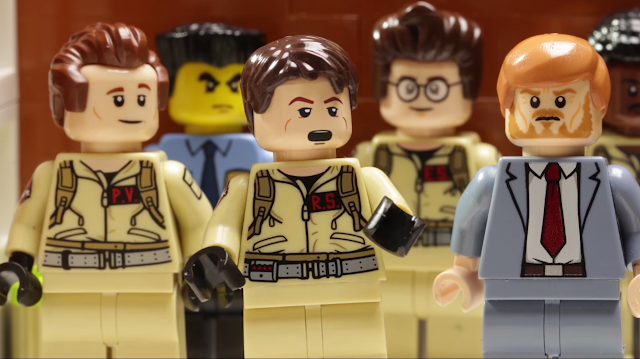 The DigitalWizardz channel who brought us LEGO Jurassic Park and LEGO Avengers have now released their version of the original Ghostbusters film! Actually, the fun stop-motion short has elements of both movies and several other outrageous cameos (think LEGO Dimensions.)

According to the YouTube description, the 5-minute film took "eight artists with a combined collection of over $100,000 of LEGO bricks, spend(ing) 2000 hours over the last 5 months." Mother pussbucket!! And I thought I was a dedicated Ghostbusters fan!! Anyway, enjoy the fruits of their labor below...

via The Brothers Brick
Newer
Older