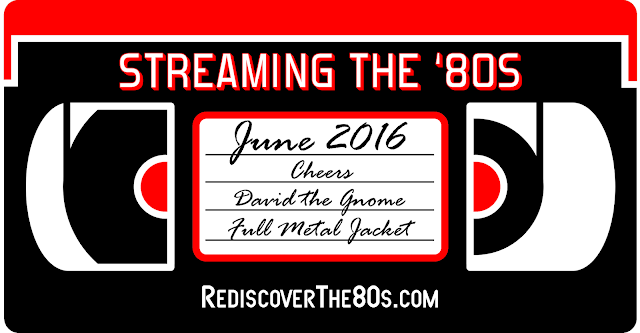 Compared to the last two months, June is somewhat of a downer for new '80s titles on both services. However, I am counting down the days until June 10 when the first 13 episodes of Voltron: Legendary Defender debut on Netflix. There are also a couple classic TV shows you might want to check out.

Here's a look at what just became available on June 1. Click the links to add to your Netflix or Amazon Prime queue. Also check out this month's Pop 10 lists for the most popular films and shows... 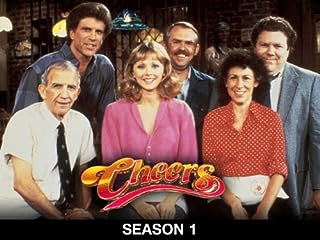 Cheers: Season 1-9 (1983-92)
Rated TV-PG Amazon Prime
Bartender Sam Malone (Ted Danson) and the object of his unrequited love, Diane (Shelley Long), cross swords in hilarious episodes from the landmark television comedy. Joining them for the fun in one of the most popular television series ever are Norm, Cliff, Carla, Frasier and "Coach."


A couple years ago, I started watching Cheers from the beginning which I had never done before. I actually made it through a few seasons and thought it still held up very well. Lots of laughs and the occasional dramatic situation to keep you honest. All in all, it still very much worth watching. 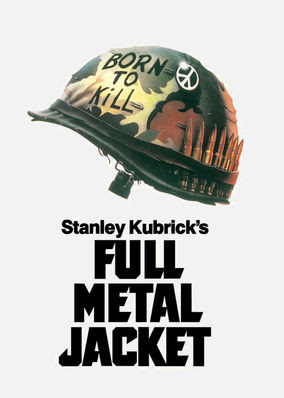 If I had to pick a Stanley Kubrick film to watch, it would probably be this one. I'm not really a fan, but there are just so many quotable lines in FMJ that I'd favor it over his other films. 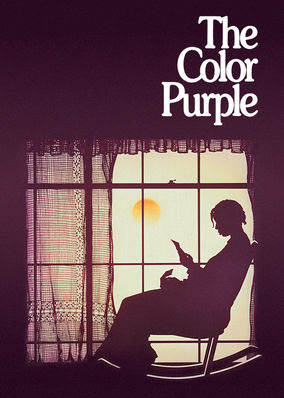 Rated PG-13 Netflix
A Southern woman's correspondence with her sister in Africa and friendship with a singer help her escape an abusive husband and a hardscrabble life.


I'm not sure if I've ever watched this one start to finish, even though I'm aware of its critical acclaim. 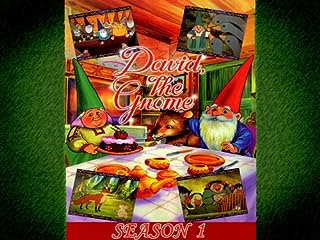 Rated PG Amazon Prime
Did you know that a Gnome is seven times stronger than a human (relative to his size, of course), and that his sense of smell is nineteen times more powerful than yours?

I vividly remember watching episodes of David the Gnome on Nickelodeon in the mid '80s. I'm anxious to see if it holds up and if my daughter (2 1/2) might take interest. 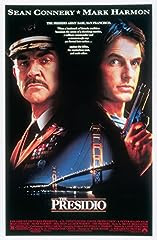 Rated R Amazon Prime
Jay Austin is now a civilian police detective. Colonel Caldwell was his commanding officer years before when he left the military police over a disagreement over the handling of a drunk driver. Now a series of murders that cross jurisdictions force them to work together again. That Austin is now dating Caldwell's daughter is not helping the relationship at all.

Never watched this one, but with headliners Sean Connery and Mark Harmon, I might just check it out this month.