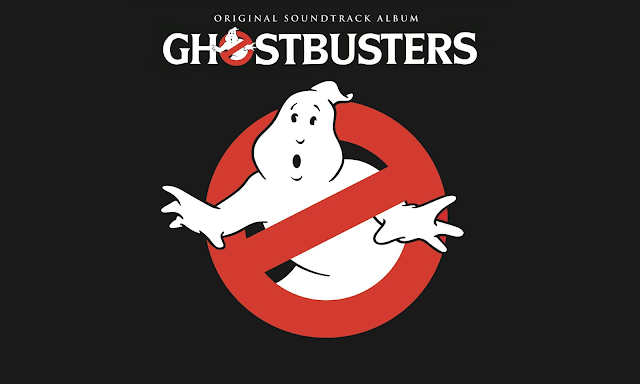 With the release of the new Ghostbusters movie this week, I thought it would be fun to revisit the original 1984 soundtrack as the album of the week. Released in May 1984, the album featured various artists along with two tracks from the original score by Elmer Berstein. (The complete film score album wasn't released until 2006.)

Of course, the title track by Ray Parker Jr is the most famous single from the album which held the #1 spot on the US Billboard pop chart for 3 weeks in August 1984. The single was also a Top 10 hit in 16 other countries and allegedly added $20 million to the film's box office revenue. Heavy rotation by MTV of its music video featuring several celebrity cameo appearances also helped to make the song widely popular. It was also a certified gold record (500,000 copies sold) by the RIAA and nominated for Best Original Song by the Academy Awards in 1985. But was it original?


Ray Parker Jr. was approached after it was passed over by Lindsay Buckingham (wrote "Holiday Road" for Harold Ramis' film National Lampoon's Vacation) and Huey Lewis & The News (Back To The Future soundtrack.) Upon the release of "Ghostbusters", Lewis sued Parker over the songs similarities to "I Want A New Drug." The matter was settled out of court which was confidential until 2001 when Lewis commented on the matter on an episode of VH1's Behind the Music. Personally, I never made the connection until just a few years ago when I heard the story, but listen to this mashup for yourself and you can definitely tell the bass line is similar...

As a kid, I owned a 45 record single of "Ghostbusters", but never listened to the entire album until much later. Now, I've really grown to love "Saving the Day" by the Alessi Brothers and "Magic" by Mick Smiley. I also stood in line for Record Store Day in 2014 to get my hands on a limited edition 10" glow-in-the-dark vinyl single but it was totally worth it!

Rediscover Ghostbusters this week via YouTube below or subscribers can listen to the full album for free on Amazon Prime music. You can also join me by posting your favorite tracks or memories in the comments.