Album of the Week: 'Never Too Much' By Luther Vandross 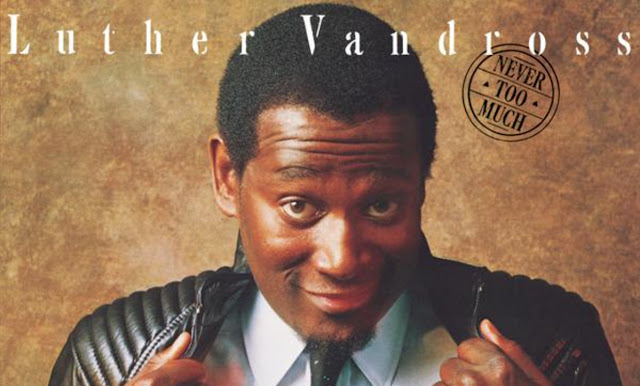 35 years ago this week, the late Luther Vandross released his first single "Never Too Much" from his debut album of the same name. After recording backing vocals for several successful artists like Diana Ross, David Bowie, Barbra Streisand and then fronting the group Change, Vandross would launch a solo music career on July 21, 1981 that would sell 35 million albums worldwide and earn 8 Grammy Awards.

The title track was an instant success on the R&B and dance charts, reaching #1 and #4 respectively. The single would also crossover onto the pop chart, peaking at #33. After the album debuted in August 1981, two more singles would follow. "Don't You Know That?" would be a Top 10 hit on the R&B chart and the epic 7-minute, Dione Warwick cover "House Is Not A Home" would eventually become one of Vandross' signature tracks. Never Too Much would reach RIAA platinum status (1 million sales) in 1986 and again in 1997.


It wasn't until about 5 years ago that listened to several of Luther Vandross' albums for the first time. My music tastes tend to drift and I remember dipping into his and Barry White's discography for a period. A short time after, I was proud I recognized "Never Too Much" as the track Robert Downey Jr. used for his entrance at SDCC in 2012.

Rediscover Never Too Much this week via YouTube below or subscribers can listen to the full album for free on Amazon Prime music. You can also join me by posting your favorite tracks or memories in the comments.