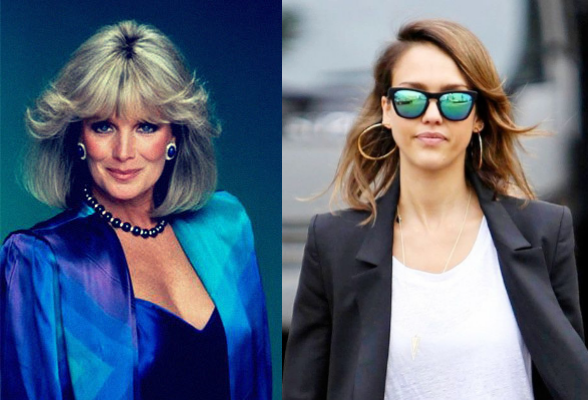 There is a lot of talk in social circles and on the web these days regarding the decade that was the 1980s. To some, it was simply a time period stretching from 1980 to 1989 with big hair, loud make up, colorful outfits and synthesizer music.

But to those of us who specifically lived through these memorable years, '80s culture never truly went away. Despite the massive social and technological changes that have taken place since the year 1989, there are some big aspects of the '80s like fashion and entertainment that are slowly bleeding back into everyday modern life: 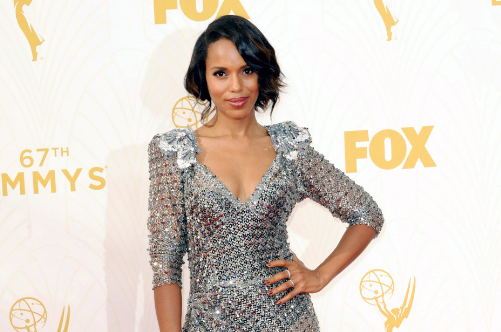 What were long ridiculed as a fashion faux pas for years, shoulder pads have been making a serious comeback as of late. They are now being featured in jump suits and blouses in stores all over the world.

There are many reasons why you’d need the help of a solicitor but you’ll no longer have to worry about committing a crime against fashion and needing the assistance of the law when you dig out those trusted shoulder pads. 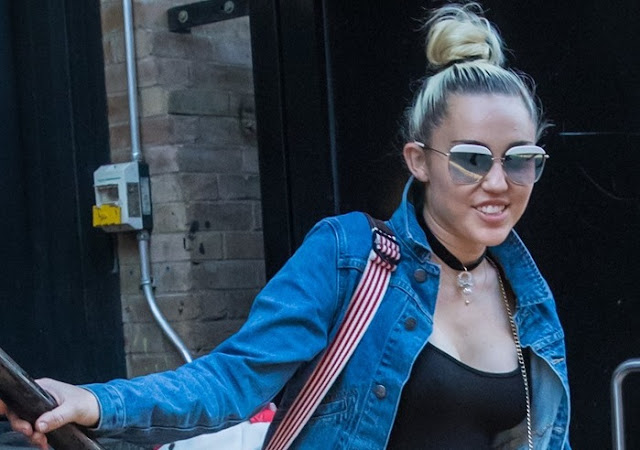 Did these ever truly go away to begin with? I don’t think they did. It seems that denim jackets, especially custom designed ones, are all the rage again. Often seen paired with a mirrored pair of sunglasses (another big symbol of the '80s,) the humble denim jacket is being worn by the likes of Miley Cyrus and Taylor Swift on on public outings and even red carpets across the world.
People are clambering to get their hands on the latest versions of denim jackets so if you see one that you like, don’t be shy in making the investment. This is a fashion trend that’s going to be around for quite some time. 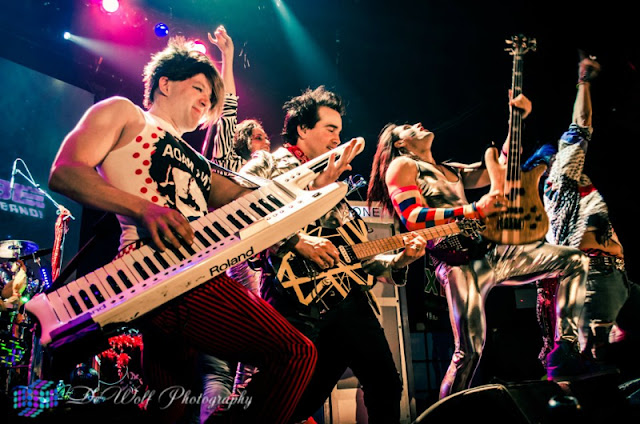 If you were a teenager or lived out your 20s through the 1980s, you’ll know the magic that’s created with an 80’s inspired disco or watching a tribute band. Think disco balls, glitter, flares, energy and fun. Think dancing for endless hours to music that had a real beat to it. Think crowded dance floors, sore feet from dancing and a longing to continue having fun long after the last song of the night is played.

Although heath and safety regulations have changed a lot since the 80’s, there are still places that  are prone to overcrowding so should you hurt yourself on a packed dance floor (think a sprained ankle!), be sure to know everything you need to know about no win no fee in personal injury claims. If you have yet to see it, Stranger Things on Netflix is an ode to all things '80s pop culture. From the retrowave theme and soundtrack to the fashion (think of a mix somewhere placed between Stand by Me and X Files,) this is one show that will transport you back in time.

Given its success and other '80s period shows like The Americans and Red Oaks, we can only expect more original television programming set in our favorite decade. And then there are all of the remakes making their debuts like MacGyver and Lethal Weapon. The Lost Boys will also be adapted into modern times as well as a Magnum P.I. sequel recently being announced. 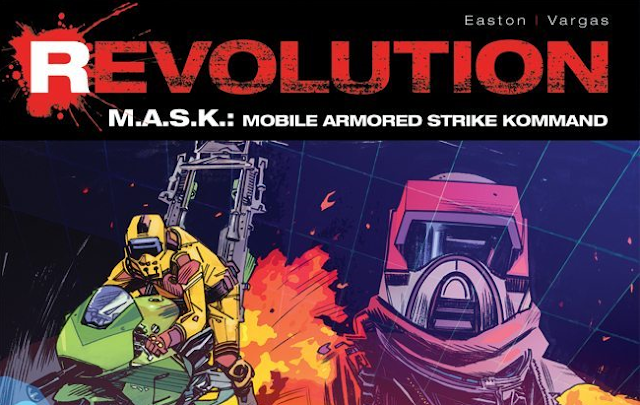 '80s film and TV franchises continue to be brought back to life through comics, some for the first time and others after a multiple decades. IDW has brought back several obscurities like M.A.S.K., ROM, and Micronauts to join their current Revolution series.

New Voltron and Madballs comics were produced this year by Lion Forge with He-Man and Thundercats joining forces very soon thanks to DC Comics. Movie adaptations are also debuting soon including Vertigo's The Lost Boys and a Big Trouble in Little China and Escape From New York team-up from Boom Studios later this year.

On that note, I think it’s fair to say that the '80s have impacted 2016 in a big way and there are many people that couldn’t be happier about it.