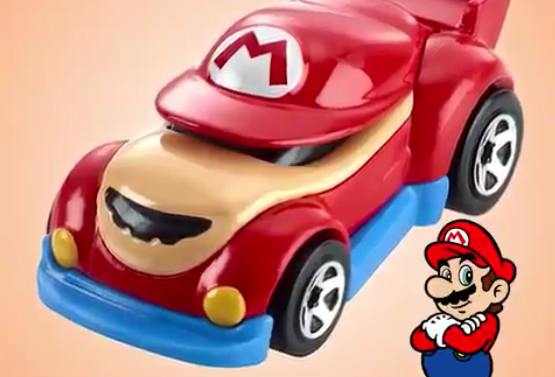 This time, Hot Wheels is back with custom cars based on six beloved characters from Nintendo's most recognizable franchise. The announcement came through a video posted on official Hot Wheels social media accounts...

The ultimate #flashback is here! Tag a friend who would like one of these! #SuperMario #Luigi #Yoshi #PrincessPeach #Toad #Bowser #Nintendo #HotWheels @nintendo #NEW #flashbackfriday
A video posted by Hot Wheels (@hotwheelsofficial) on Aug 26, 2016 at 4:03pm PDT


Characters include Mario, Luigi, Peach, Bowser, Toad, and Yoshii. Cars will be part of the Hot Wheel Entertainment Series so expect to pay around $3-$4 each. According to Mattel, shipments are on the way to department store retailers now and will be on shelves soon. If you want to skip searching retailers, you can preorder a case from Entertainment Earth now for $38 which includes one of each character and 2 extra Mario (8 cars total.) 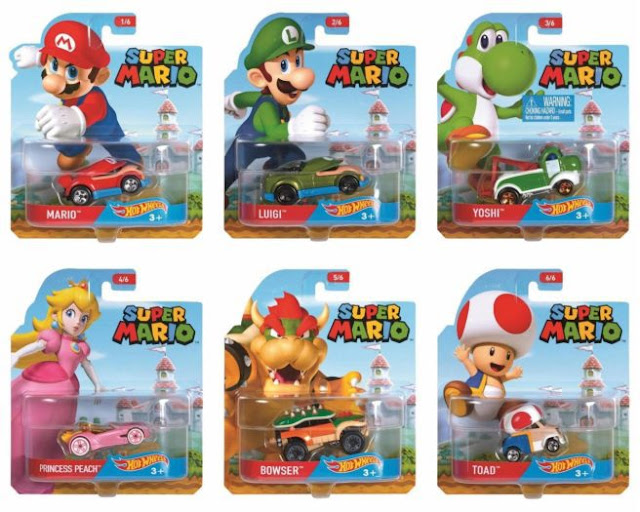 If you want to see the cars in action, check out the special edition of Track Wars below featuting an insane SMB track that two kids attempt to complete with the new cars...