Ducktales And 6 Other LEGO Ideas Projects That Need Your Support 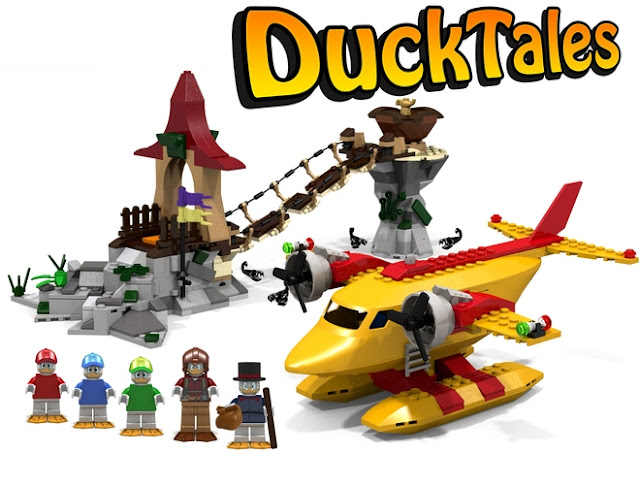 I like to scroll through the LEGO Ideas website on occasion for nostalgic sets that are worthy of support. There are some really creative brick engineers that continue to impress me with their ideas and I hope in a small way I can help them reach the 10,000 supporters needed for their projects to officially get reviewed. Here are a few that have caught my eye recently... 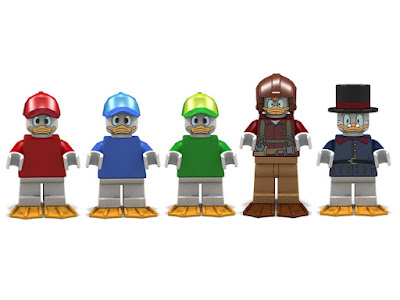 Ducktales by Evvilspoon
As you can tell by the headline image, this set is more than just mini-figures. It includes Launchpad McQuack's seaplane and the temple scene from the movie Ducktales: Treasure of the Lost Lamp. With a reboot series scheduled for 2017, this is a great time for Ducktales to be featured by LEGO! 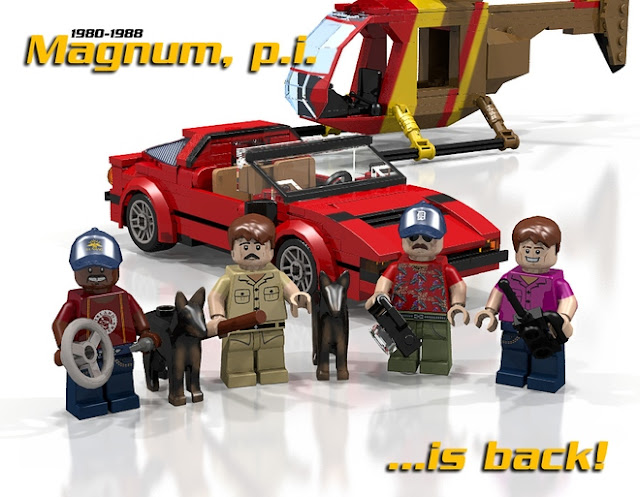 Magnum P.I. by ThomasW
Magnum P.I. is back! The creator has improved upon his first attempt and now includes T.C.'s helicopter and an updated design for Magnum's Ferrari 308 GTS. 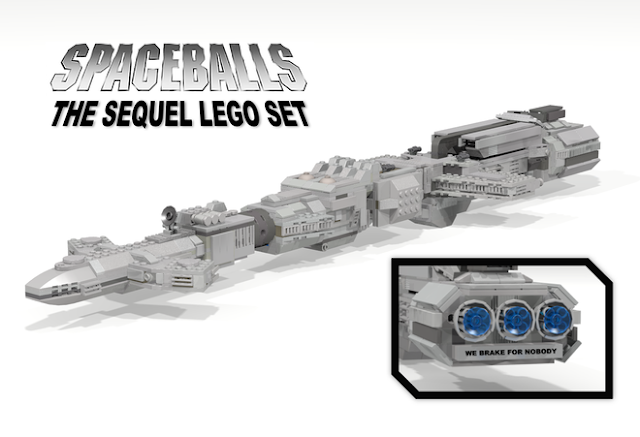 Spaceball One by NvdK
You may recall I featured Lonestarr's Winnebago in a previous LEGO Ideas article. That project reached its goal and now the same creator is back with the Spaceball One spaceship! Also included are two Spaceballs troopers and an Ace comb for some desert-combing fun. 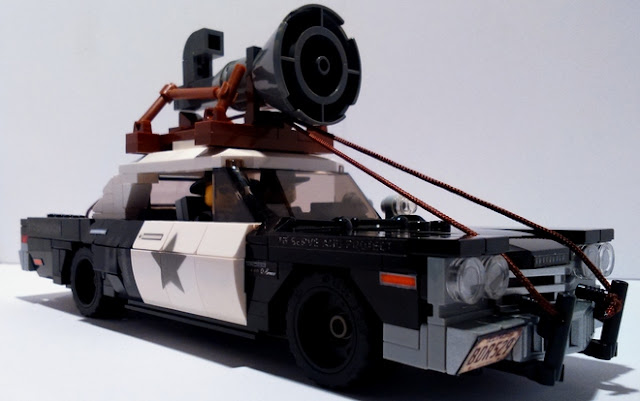 The Bluesmobile by eini1971
This "project from God" has a real chance to reach its goal with over 7,300 current supporters. Jake and Elwood minifigs are included with the 1974 Dodge Monaco and roof-mounted speaker to tell your other minifigs about the impending Blue Brother Band concert. 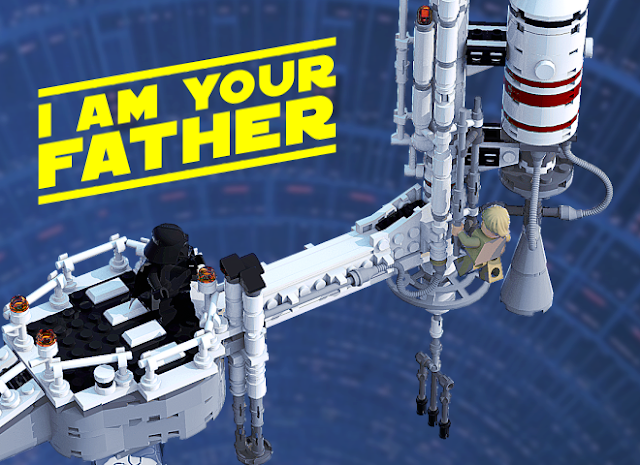 I Am Your Father by szabomate90
I love LEGO Ideas sets that are centered around specific scenes from films and this Empire Strikes Back set is fantastic. The creator has tried to make the set as close to screen accurate as possible and even takes into account the damage done during the epic battle between Luke and Vader. 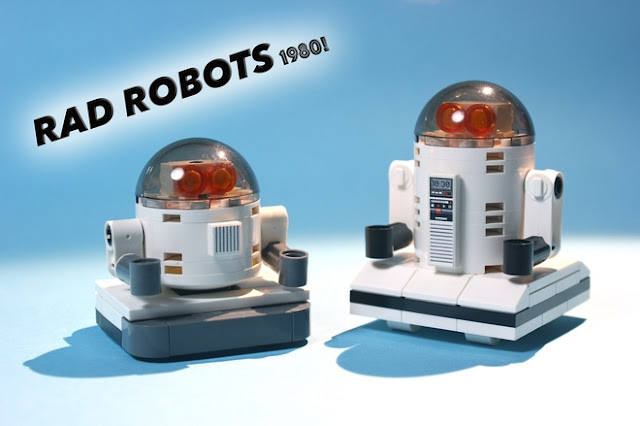 Rad Robots by BreaksBricks
These robots based on the popular Omnibots from the '80s are so delightful. They were the ultimate Christmas wish list item that most kids never got to own. If these became part of a blindbag minifig series, I would seriously hunt them down. 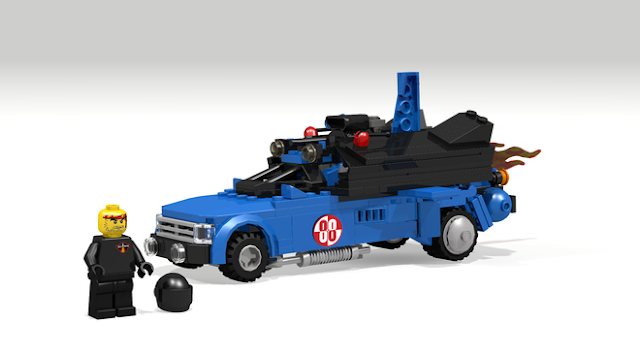 Buckaroo Banzai Jetcar by NvdK
On the heels of the recent announcement from Kevin Smith about an adapted TV series, now is the perfect time to travel to the 8th dimension in the Buckaroo Banzai jetcar!
Newer
Older