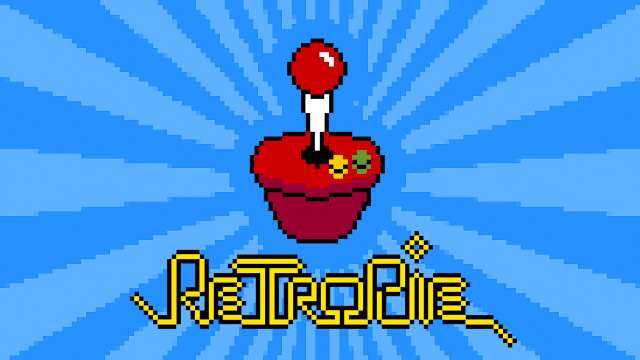 The gaming world has gotten very excited in the past few months with the news that Nintendo is releasing a new version of their classic and mega successful console, the Nintendo Entertainment System or NES. The NES Classic Edition is set to hit retailers this November with a retail price of $60. AtGames, the company behind the Atari Flashback and Sega Mega Drive/Genesis classic consoles, have also recently announced new versions of their consoles and handhelds coming October 2016.

The pros and cons for these new offerings have been raging in gaming forums across the internet and opinions are divided. What most retro-minded consumers may not be aware of though, is that you can create your own retro console using Raspberry Pie (or your existing PC) for less than the asking price of the new NES Classic Edition. Plus you'll have access to hundreds more games than the new consoles can offer. If you are a true DIY person, you can even take it a step further and build your own arcade cabinet machine.

RetroPie is free software that allows you to play games from several different platforms. It build on existing software and components for play your retro games with minimum set-up. Here are a few items you'll need to get started: 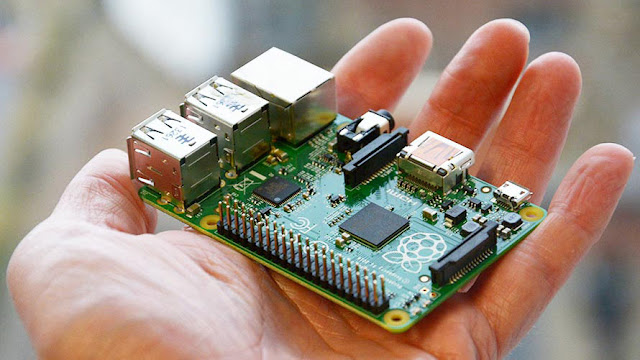 Raspberry Pie
You may have heard of the Raspberry Pie. If not, it is like a mini computer which is for a massive range of applications all over the world, from shops to online casinos (I prefer Apnet – Casino) and even in homes.

Basically, you can load lots of programs onto the hard drive, even a version of Windows. The latest version Raspberry Pie 3 is recommended as it now features both Bluetooth and Wi-Fi built-in. Although neither are really required to play or install, both make the new version more handy that its predecessor.

Raspbian
Raspbian is the official operating system that you’ll have to load via SD card onto the Pie. This is what allows you to run the games for a huge amount of different consoles including NES, SNES, Genesis/Mega Drive, Sega CD, all the way up to the PlayStation One era of consoles.


Even MAME games can be loaded, making this a retro gamer's dream. 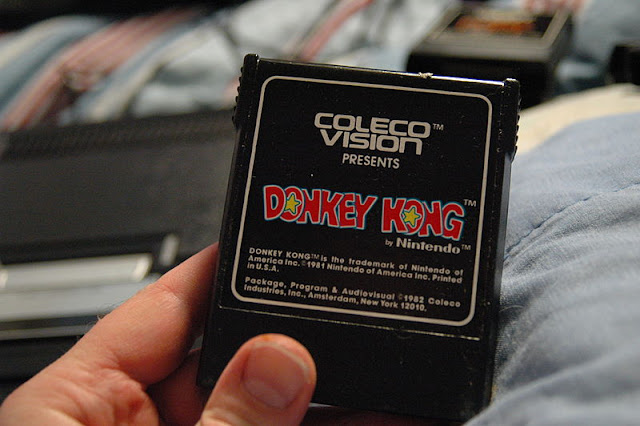 ROMS
ROMS are basically the game files that you need to play. Several websites offer ROMs online to play for free including the Internet Archive. Ethically speaking, you should own the game cartridge prior to downloading. When you have obtained your ROMS, simply load them to a thumb drive, insert to the Pie, and turn on the power.

It is a good idea to insert this same thumb drive to the Pie first, and the Pie will create a whole hierarchy of folders for you, making it easy to know exactly where ROMs need to be filed. 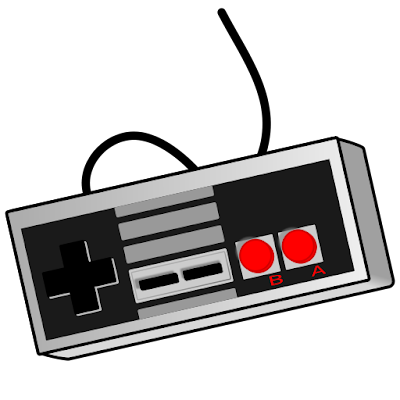 Controllers/Joypads
The Pie will recognize a wide range of controller or pads, connected via USB like the Dualshock 3. Many companies are now specializing solely in retro remakes of controllers. For perfect Nintendo recreations, 8Bitdo is highly recommended. Once you have configured your button inputs, you are ready to go.

There is a far more comprehensive guide available on the Retropie website, but this basic introduction to the concept of retro gaming using Raspberry Pie will get you started.