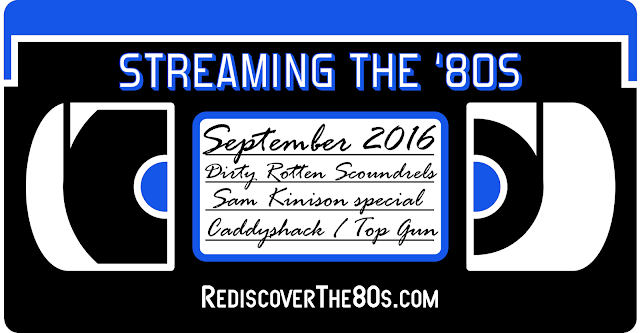 September offers lots of variety with blockbusters, full franchises, a documentary, and a stand-up comedy special. The newly available documentary is the 2015 film Raiders!: The Story of the Greatest Fan Film Ever Made that chronicles the infamous fan film of Raiders of the Lost Ark. You'll be able to watch it on Netflix beginning Sept 15.

Click the links below to add to your Netflix or Amazon Prime queue. Also check out this month's Pop 10 lists for the most popular films and shows currently available... 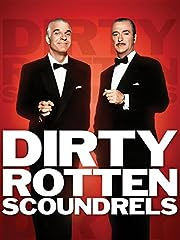 Dirty Rotten Scoundrels (1988)
Rated PG Amazon Prime
In the south of France, two rival con men - one is suave and sophisticated, the other is a third-rate American hustler - make a wager. The first one who extracts $50,000 from the next woman they meet win and the other leaves town.

Fresh off the remake announcement last month, you can now rediscover the original on Amazon. It's been several years since I watched it but I remember renting it several times in the '90s. It's one of my favorite Steve Martin movies. 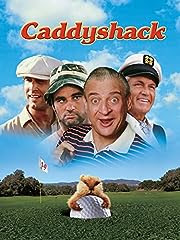 Caddyshack (1980)
Rated R Amazon Prime
A comedy about a construction tycoon who tries to join a snobby country club that doesn't want him as a member.

I've been meaning to check out Red Oaks on Amazon which I hear is in the same vein as Caddyshack. So many great quotable lines and classic comedic scenes throughout that for me, is as funny as the first time I watched it.

Rated TV-MA Netflix
The one-time preacher shakes and shudders as he tears into subjects including sex, marriage, religion, drugs and famine in this HBO special.

I didn't have HBO growing up and quite frankly, my parents would've had a heart attack if they caught me watching Sam Kinison. I do remember his guest appreances on Married...With Children but never remember actually watching a full stand-up special. This one will have to be with headphones and on my tablet.

Jaws: The Revenge (1987)
Rated PG-13 Netflix
After another deadly shark attack, Ellen Brody has had enough of Amity Island and moves to the Caribbean -- but a great white shark follows her there.

The entire series of Jaws films is available this month on Netflix if you'd like to start from the beginning. I've seen the original many times and I can recall watching Jaws: The Revenge on TV not too long ago, but I'm not sure if I've ever watched 2 and 3. Labor day weekend might be a great time for a marathon.

Rated PG-13 Amazon Prime
Michael J. "Crocodile" Dundee (Hogan) is a free-spirited Australian who hunts crocodiles with his bare hands, stares down giant water buffaloes, and drinks mere mortals under the table. But he's about to face the ultimate torture test -- a trip to New York City.

The first two installments of the Crocodile Dundee film series are available this month on Amazon Prime. I've seen both many, many times and enjoy both equally which doesn't happen many times with sequels.