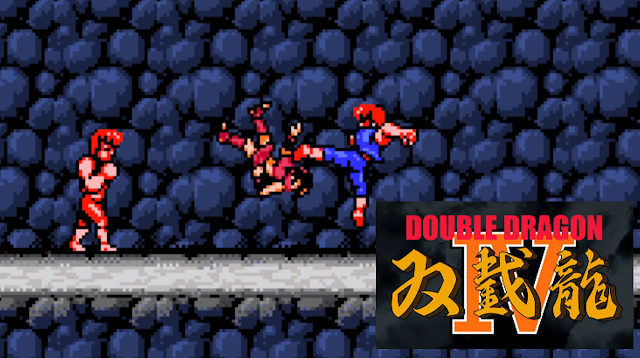 In news from out of left field, Arc System Works will be launching a direct sequel to the Double Dragon franchise for its 30th anniversary in 2017. Double Dragon IV will be released for PS4 consoles and the PC gaming platform Steam on Jan 30, 2017. The next entry in the side-scrolling action game series picks up after the elimination of the Black Warriors in Double Dragon II. Gameplay manuevers will be similar to DDII on the NES console and add new characters to combat.

Take a look at the teaser trailer below and leave your thoughts on the first numbered Double Dragon sequel in 27 years!