Real-World Inventions That ‘80s Sci-Fi Could Have Predicted 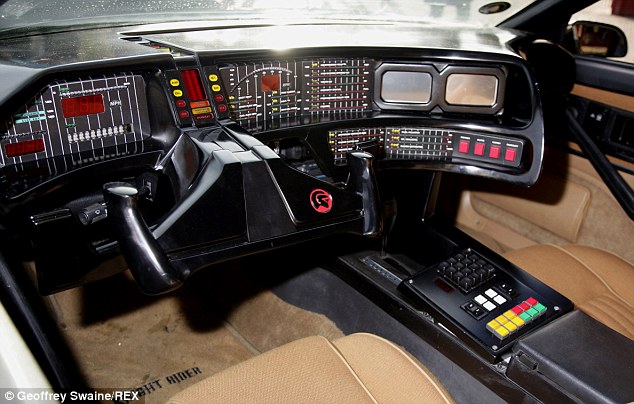 It’s amazing how some ‘80s era sci-fi classics about the future got some things absolutely spot on. The Back to the Future trilogy foretold tablets and fingerprint recognition, Total Recall envisaged full body security scans (see video below), Blade Runner featured video calling, and K.I.T.T. from Knight Rider used all kinds of commonplace technology today like GPS. These classics hit the nail on the head with inventions that we would now struggle to live without. But there are also some current-day inventions that ‘80s sci-fi didn't necessarily predict,but definitely could have.

Back to the Future Part II imagined something similar to Bitcoin, which was being able to make a payment by just scanning your fingerprint. But the funds transferred were still in dollars, the currency of America. The vision of the creators of Bitcoin is for it to be even more futuristic than that. The e-currency that is taking the world by storm could soon become the number one currency of the internet, negating the need for individual countries to use their own legal tender for online transactions. 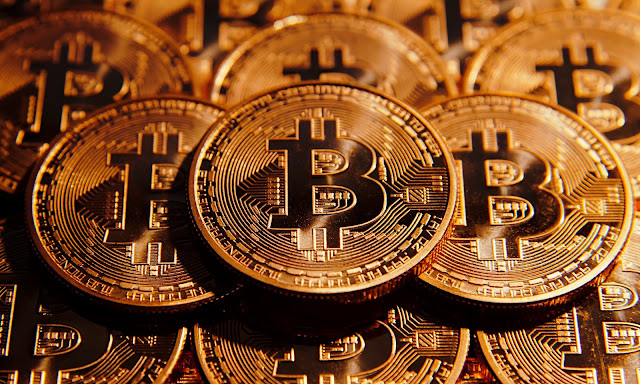 There are some sites that have already chosen to operate solely with the cryptocurrency because they share the vision that it will soon become the dominant currency of the web. Casino fans can now play the most popular card game ever online using Bitcoin. Developers of online blackjack games such as Atlantic City and Double Exposure have made them so that they are compatible to play with the e-currency. Along with playing games like blackjack and roulette, Bitcoin can also be used to set up a WordPress account or buy computer products from Dell. The success of Bitcoin has already surpassed any visions of future payments in ‘80s films.

In the ‘80s, few people even had mobile phones and if they did, they were giant brick-like things. Looking back at the films from that period, none predicted just how much of a revelation mobile phones would be. In 2016 there were 2.1 billion smartphone users according to Statista, making them more prevalent than any other piece of technology. The ‘80s films certainly missed a trick there then.

In fact, in the vision of 2015 in Back to the Future Part II, there is a cut to someone using a phone booth. Most people around now wouldn’t even remember how to use a payphone, and a lot of the kids of today probably don’t even know what they are. This idea of the filmmakers that people would still be commonly using fixed line telephones will have made it impossible for them to think of something like the smartphone. In addition to that, the film didn’t even have the internet! Yes, there was a video call between future Marty McFly and his boss (see video above), but the service provider was US Telco AT&T. McFly also received the “You’re Fired” note via fax (a very relevant piece of tech at the time). One of the main facets of the smartphone is its internet capabilities.
Not only did ‘80s era sci-fi fail to predict a few major inventions, they also got a few wrong as well. Unfortunately, there are no hoverboards or self-tying shoelaces yet, but it's possible they definitely still could someday.