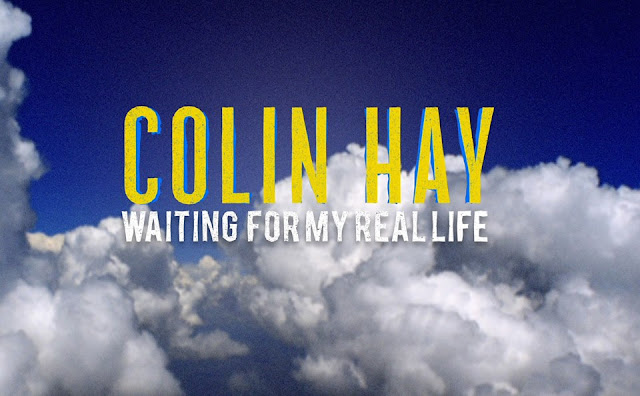 Selling over 30 million albums worldwide, Men At Work quickly became one of the most popular bands of the early '80s. Their overwhelming success would be short-lived, however, disbanding in 1986 after three studio albums and leaving lead singer Colin Hay to carry on the music torch through an independent solo career.

The new documentary film Colin Hay: Waiting For My Real Life from TriCoast Worldwide and Diving Indian Films chronicles the Men at Work frontman's inspiring journey for the first time...


From the dizzying heights of multiplatinum rock-stardom to the staggering lows of artistic obscurity and addiction, Colin Hay: Waiting For My Real Life traces Colin’s long, slow climb back to relevance and resonance. Ultimately, commitment to his craft and the development of a truly one-of-a-kind stage show have set Colin on the path that has led to a deeply satisfying solo career, one that is still ascending. With sold-out shows, critically acclaimed albums and a word-of-mouth reputation for providing one of the finest nights out a music fan could ask for, Colin finds himself at the top of his powers and just getting started.

After going from sold out shows and opening for Fleetwood Mac in the '80s, Hay struggled to sell tickets even at small clubs as a solo act. He also struggled personally with alcoholism as he fought to make his music relevant again after being outcast from the mainstream music industry. One key moment in introducing a new generation to his music came from his appearance on the TV sitcom Scrubs when he got to showcase the song "Overkill"...

The resurgence of Hay's music would not be the end of his roller coaster ride as he was met with a lawsuit over the song "Down Under" that would be devastating to his life. Although the court ruling would be favorable, it wouldn't be settled until after the passing of bandmate Greg Ham and his father. Even though it would damper the legacy of Hay's music for a time, it would not deter him from continuing to tour and even reuniting with some of his former bandmates over the years.

REVIEW: I thoroughly enjoyed the film and experiencing Colin Hay's life journey. It's one of the best biographical documentaries that I've ever watched (and I've seen quite a few.) I have enjoyed Men at Work's popular songs over the years so my interest in hearing the origin behind those tracks was my first draw to the film. It's only been in recent years that I've listened to Men At Work's full discography and dabbled into Hay's solo career.

Now after viewing the film, I feel how genuine the music and life stories expressed by Hay truly are. I'm very eager now to see him live and would highly recommend the film whether you are a fan or not. (A quick note that the film contains strong language from time to time.)

For more information and screenings of the film, visit ColinHayFilm.com. You can now purchase or rent the film on Amazon, iN Demand, and coming soon to iTunes, Google Play, Vudu, Vimeo, and other streaming services. For the latest on digital releases, like the Colin Hay Film Facebook Page. Also vist ColinHay.com for general and tour info. 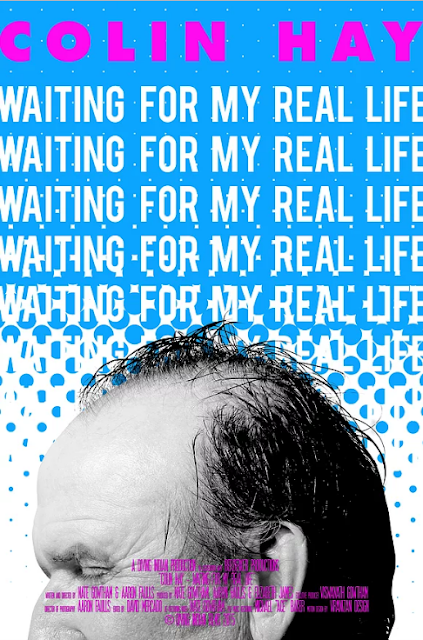